You can buy a lot for $298,000, like a house or a brand new McLaren 720S. Alternatively, you could spend it on this beautifully restored and modified 1970 Dodge Charger.

The listing reveals that the car was created by MirandaBuilt, a company located in Delray Beach, Florida that has a great deal of experience creating eye-catching restomods. It was unveiled in March 2015, is currently located in Tokyo, Japan and according to the seller, the fees involved in shipping the car back to the United States are not included in the asking price. 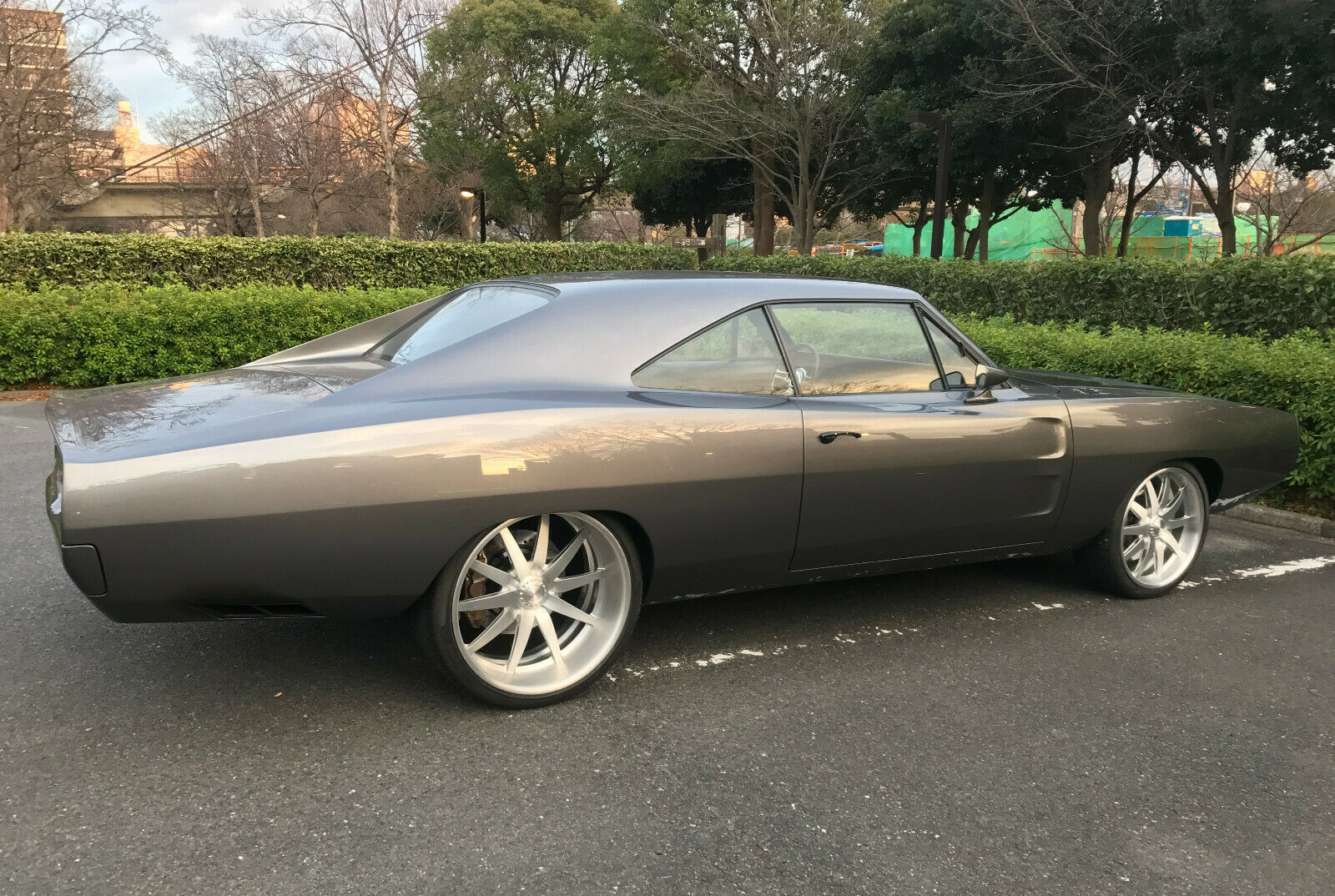 Slotted under the hood of the Charger is a 572 cubic-inch Hemi V8 churning out 667 hp and 735 lb-ft (996 Nm) of torque. This engine is coupled to a Rossler 4L80E four-speed automatic transmission and includes an 8.75-inch Mopar rear axle. The brakes have also been upgraded and the car features an AccuAir ride suspension system that allows for the ride height to be adjusted.

During the build process, MirandaBuilt refinished the bodywork and painted the car in a shade of Charcoal grey that suits it perfectly. Extensive changes have also been made to the cabin, with which features black leather upholstery and a custom dashboard and steering wheel.