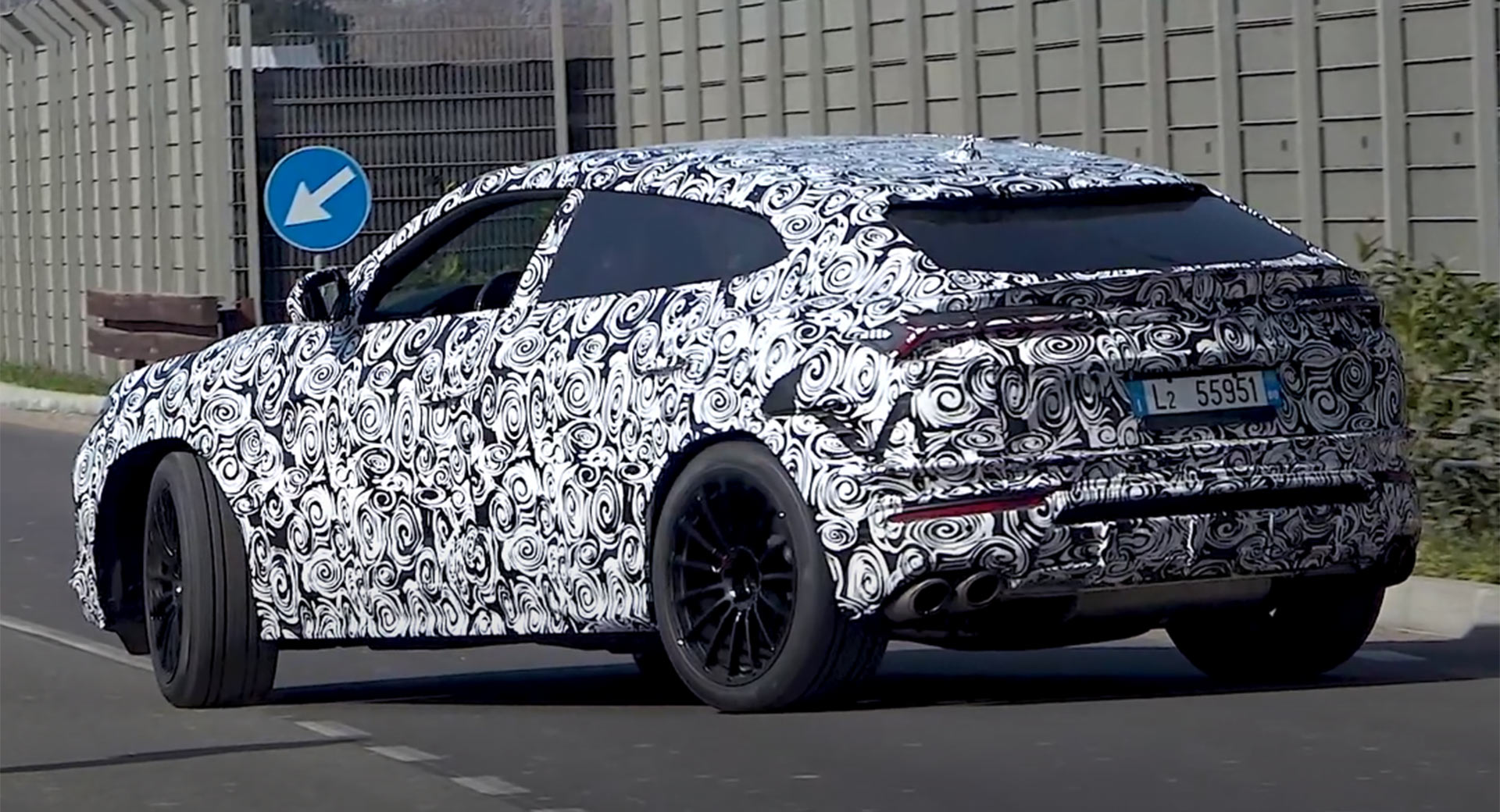 A prototype of the upcoming Lamborghini Urus Evo has been spied testing in Italy.

It is worth mentioning right off the bat that the name ‘Urus Evo’ hasn’t been confirmed and even if that name is used by the SUV, it won’t necessarily mean this is a hardcore, stripped-down variant of the Urus. Instead, Lamborghini may simply denote the facelifted Urus as the ‘Urus Evo,’ much like it has done with the Huracan Evo.

As with other prototypes spied testing in recent weeks, this Urus is covered in camouflage aimed at hiding some of the exterior styling changes. Nevertheless, it is reasonable to assume that Lamborghini will play around with the front and rear fascias of the super SUV to make it even more eye-catching than the current model.

This video from YouTuber Varryx shows an engineer behind the wheel flooring the throttle of the facelifted Urus and speeding off into the distance. The cacophony of noise delivered by the SUV confirms that it will retain the current model’s 4.0-liter twin-turbocharged V8, although we suspect it might be tweaked from the current 641 hp and 627 lb-ft (850 Nm) to make the Urus even quicker. As the current model needs just 3.6 seconds to hit 62 mph (100 km/h), Lamborghini will likely drop that time to under the 3.5 second mark with the Urus Evo.

The introduction of the facelifted model will also likely spawn the long-awaited hybrid variant. Limited details about this model are known but it could produce more than 700 hp.