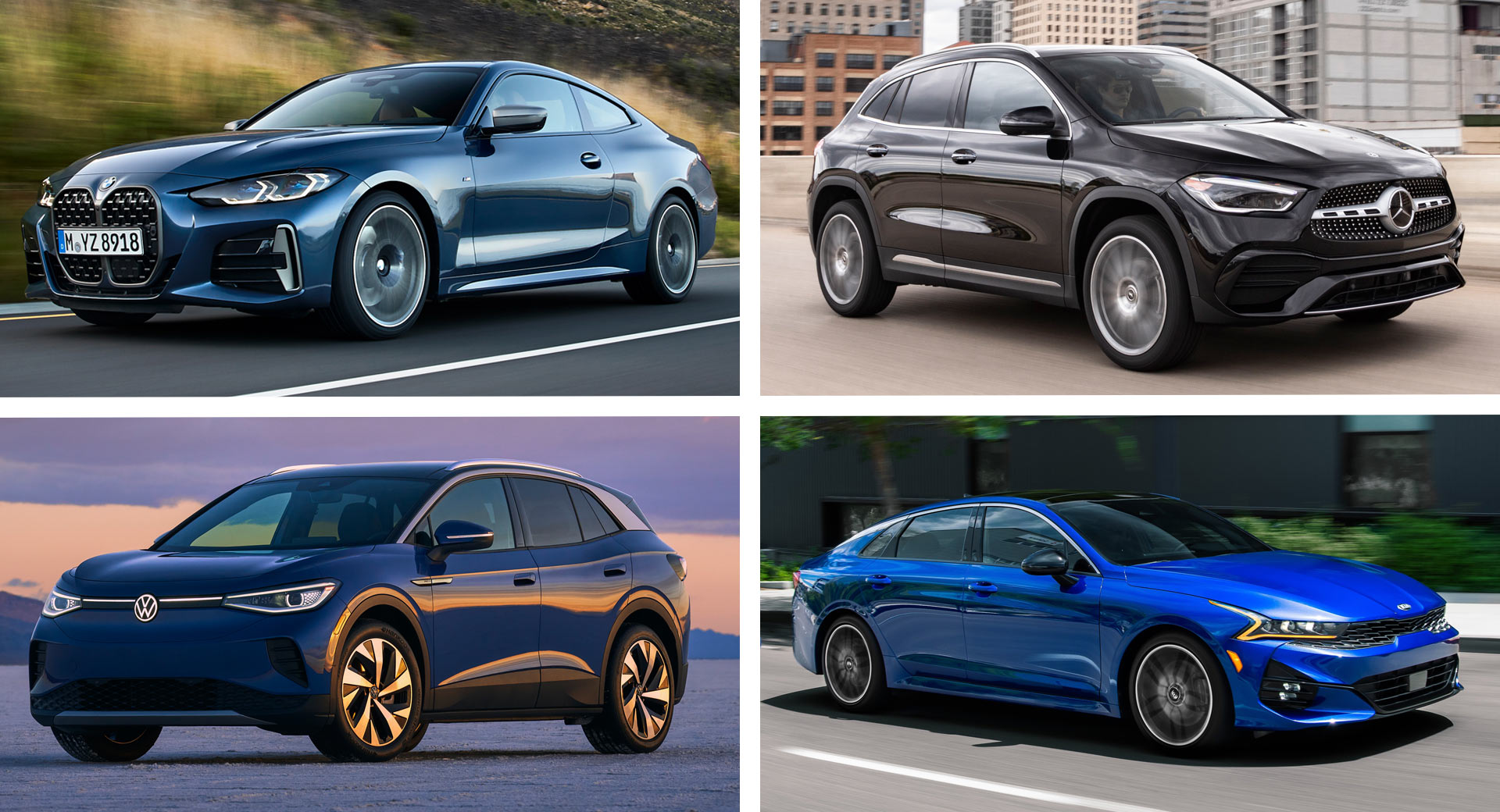 The World Car Awards have announced the semi-finalists for 2021 World Car of the Year.

Among this year’s contenders are the Audi A3, BMW 2-Series Gran Coupe and BMW 4-Series. The field also includes the Honda e, Kia K5 and Kia Sorento. Rounding out the competitors are the Mazda MX-30, Mercedes GLA, Toyota Yaris and Volkswagen ID.4.

Those are some interesting choices and the Toyota Yaris could be the favorite as it was recently named the 2021 European Car of the Year. However, it faces some strong competitors including two EVs.

Moving on, five finalists will compete for the honor of being the 2021 World Urban Car. The Honda e and Toyota Yaris appear on this list as well and they’ll be battling the Honda Jazz / Fit, Hyundai i10 / Grand i10 and Hyundai i20.

The Aston Martin DBX, BMW X6, Land Rover Defender, Mercedes S-Class and Polestar 2 will compete for the title of 2021 World Luxury Car. The S-Class is likely the favorite as the sedan won in 2014, while the coupe took the title in 2015.

The entries for 2021 World Performance Car are pretty diverse as they include everything from the Toyota GR Yaris to the Porsche 911 Turbo. Other competitors include the Audi RS Q8, BMW M2 CS and BMW X5 M / X6 M.

While all of the aforementioned models are eligible to win World Car Design of the Year, a panel of seven experts have selected five finalists. They include the Honda e, Land Rover Defender, Mazda MX-30, Polestar 2 and Porsche 911 Turbo.

The three finalists in each category will be revealed on March 30th, before the winners are announced on April 20th.