When unveiled as a design study, the Infiniti Q60 Project Black S received a fair amount of attention from the motoring world. The initial concept that debuted at the 2017 Geneva Motorshow led to two working prototypes. But since 2019, when executives said they were still ruminating whether to produce it, not much has been heard of the F1-inspired road-weapon.

Now, according to a report from Automotive News, the project has been officially culled. While not exactly the most shocking piece of news, it’s a revelation that will undoubtedly leave petrolheads across the globe a little sadder, pondering over what could have been. 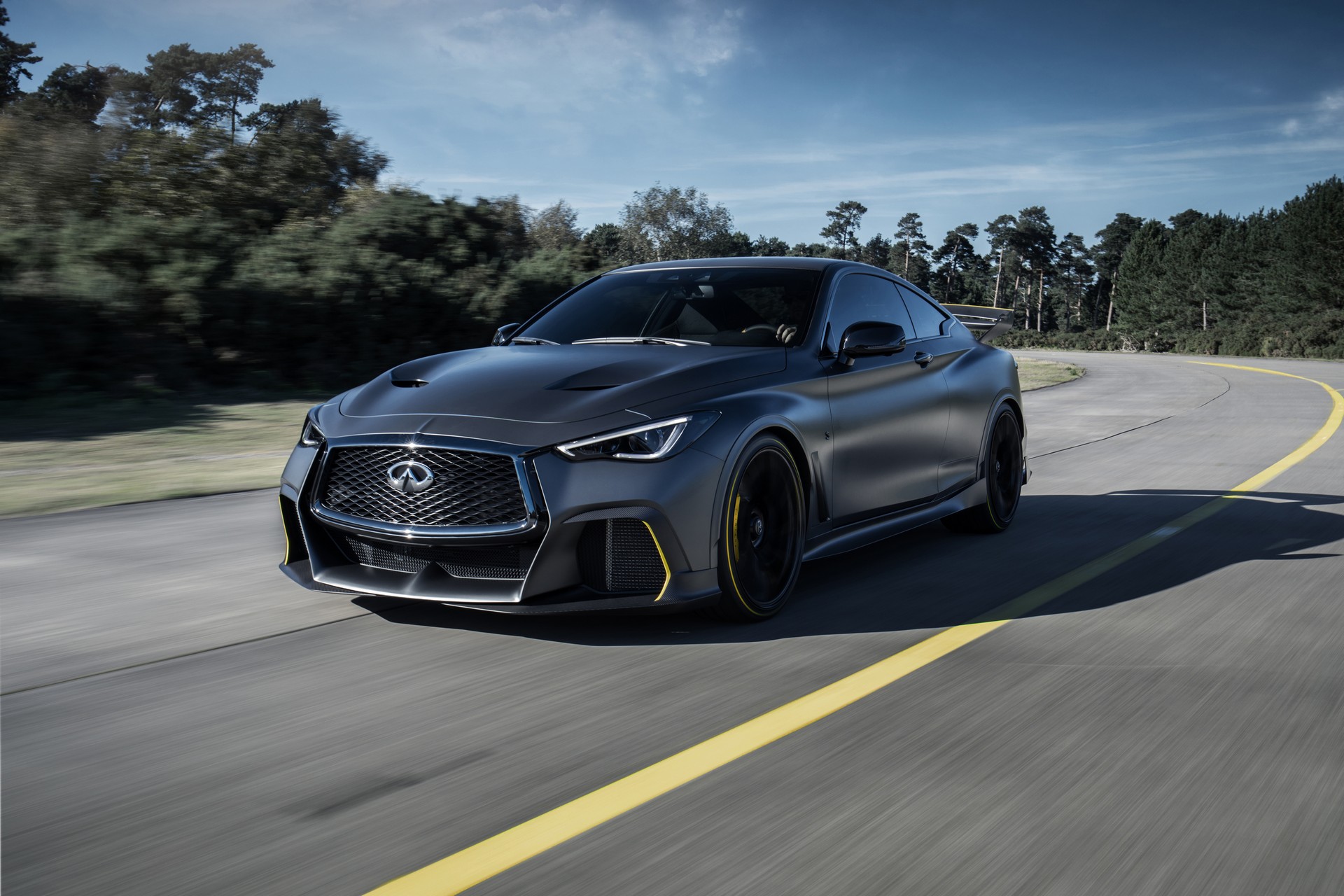 The Q60 Project Black S was the result of a technical collaboration between Infiniti and the Renault Sport Formula One team. It featured a 400hp twin-e-turbo V6, electrified with a dual-hybrid powertrain. Total output stood at 563 hp.

Power was deployed in an F1-inspired KERS-style by harvesting energy before deploying it to boost power and torque. The idea was to provide instant, lag-free acceleration. The Black S would have had a top speed of 153 mph (245 km/h) and a 0-60 mph (0-96 km/h) time of under 4.0 seconds.

Since the prototype first debuted, not only has Infiniti dropped all association with Formula 1, but the Renault Sport team has rebranded as Alpine. 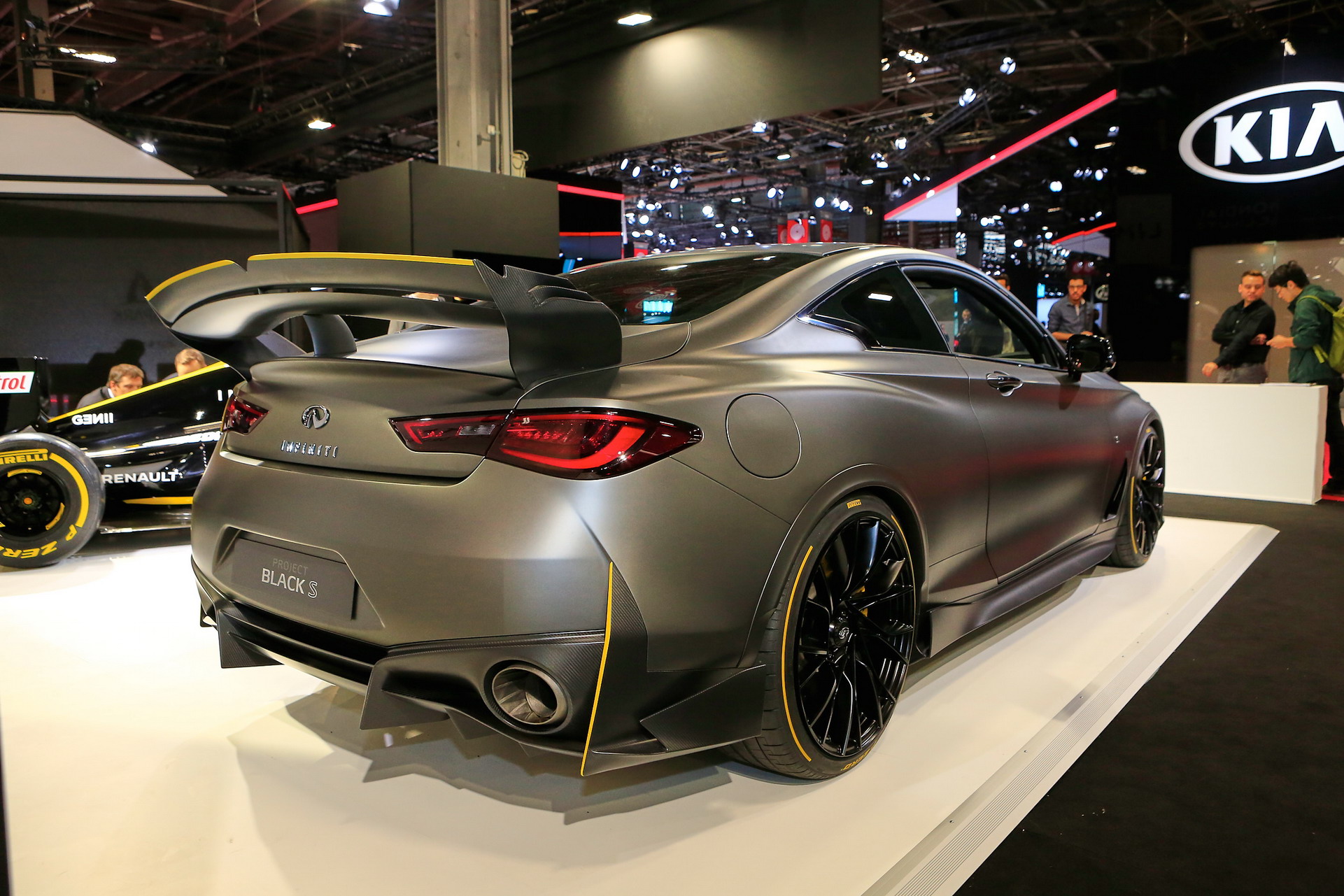 But not everyone is mourning the high-performance sportscar’s death. “We’re not really in the racing business,” Ed Lennon, the Infiniti National Dealer Advisory Board chairman, told Automotive News. “I would much rather see something like the QX60 [crossover]. That’s a volume vehicle, that’s where this company needs to go.”

The Renault-Nissan-Mitsubishi alliance has rethought its strategy, which will see the brands under them play to their strong markets and exit those seen as weak. This led to the announcement that Infiniti would withdraw from Western Europe to focus on China and the US. A high-performance halo car appears to be low on the brand’s priority list, which could even ditch its range of rear-wheel-drive coupes and sedans in favor of “volume” crossovers and SUVs. 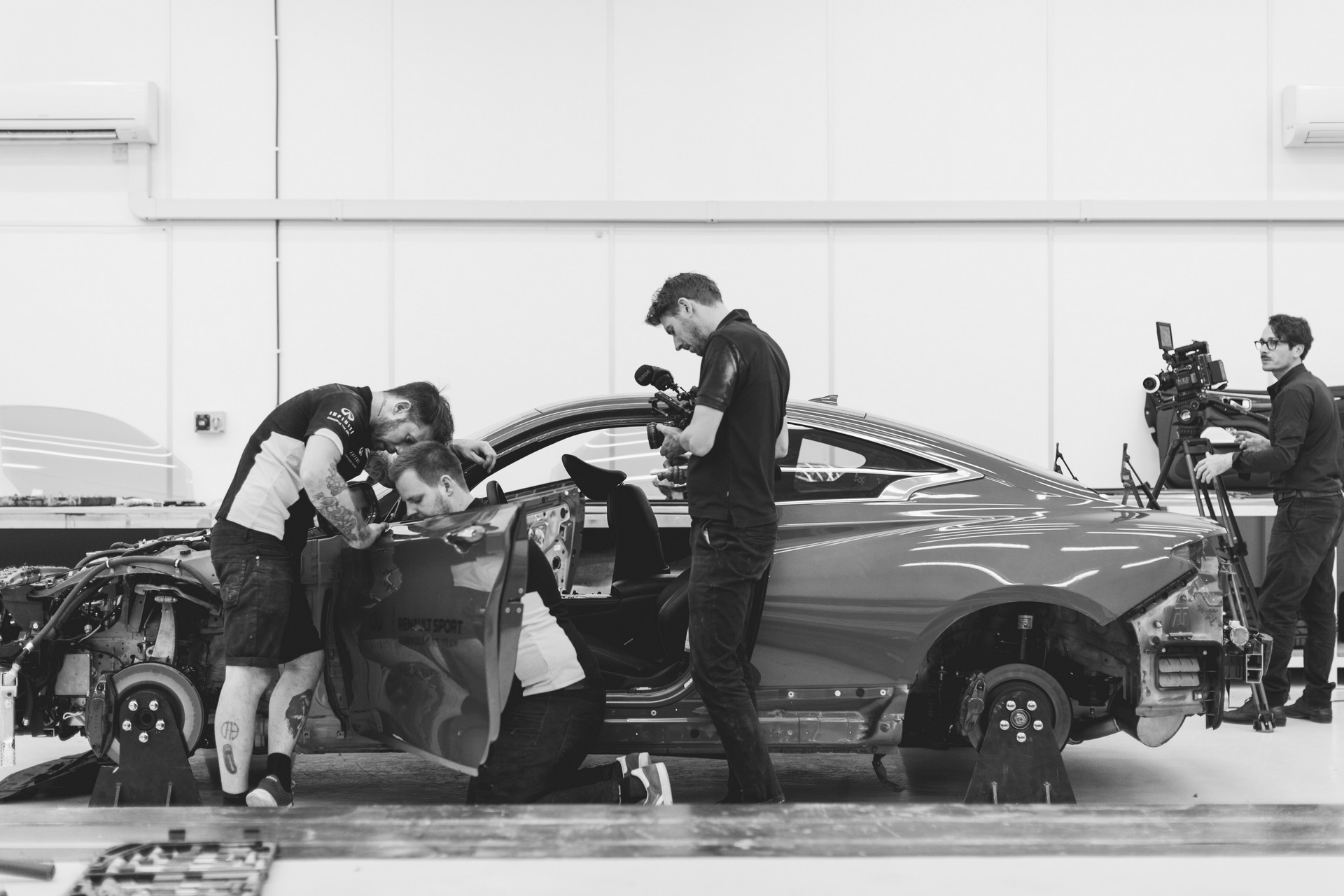 But the death of the Q60 Project Black S was on the cards shortly after it was announced. One of the leading proponents behind the development was former Infiniti boss Roland Krueger. It’s reported that when he left to take over Dyson’s ill-fated automotive excursion, the Formula-1 inspired coupe had little backing from management.

“Project Black S is not in the immediate future plans for Infiniti, but the reaction to the concept of it continues to inspire us,” said an Infiniti spokesperson, speaking to CarScoops. 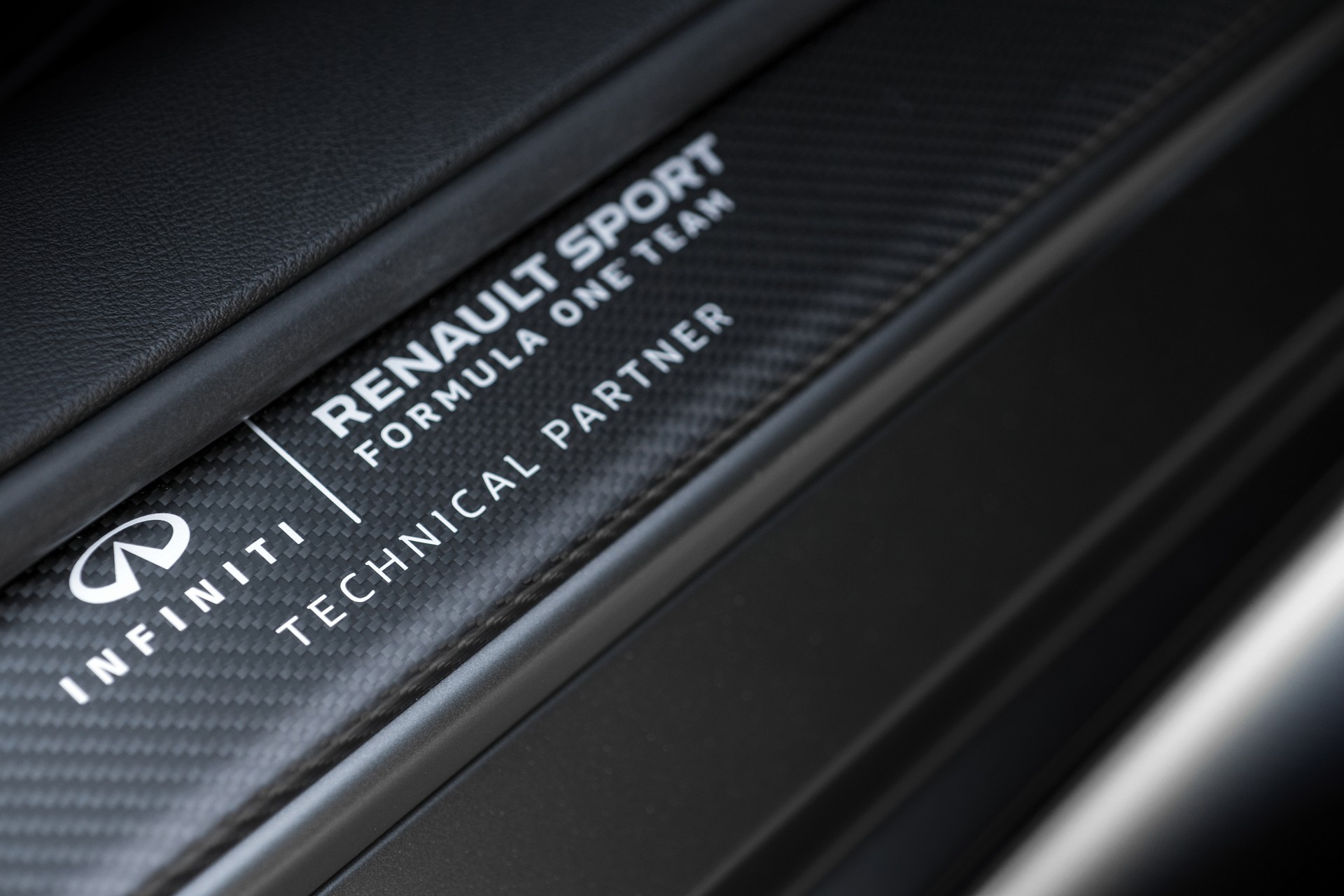