After a decade of broke promises and false hope, Jeep is finally bringing back the Wagoneer and Grand Wagoneer.

The highly anticipated models will debut next week, on March 11th at noon EST, and Jeep says they’ll “mark the rebirth of an American icon while continuing their legacy as the first modern SUVs.”

The company is keeping details under wraps, but the models were previewed by the Wagoneer concept that was introduced last fall. They promise to “build on a rich heritage of premium American craftsmanship, heritage and refinement while offering a new level of comfort, legendary 4×4 capability and customer service.” 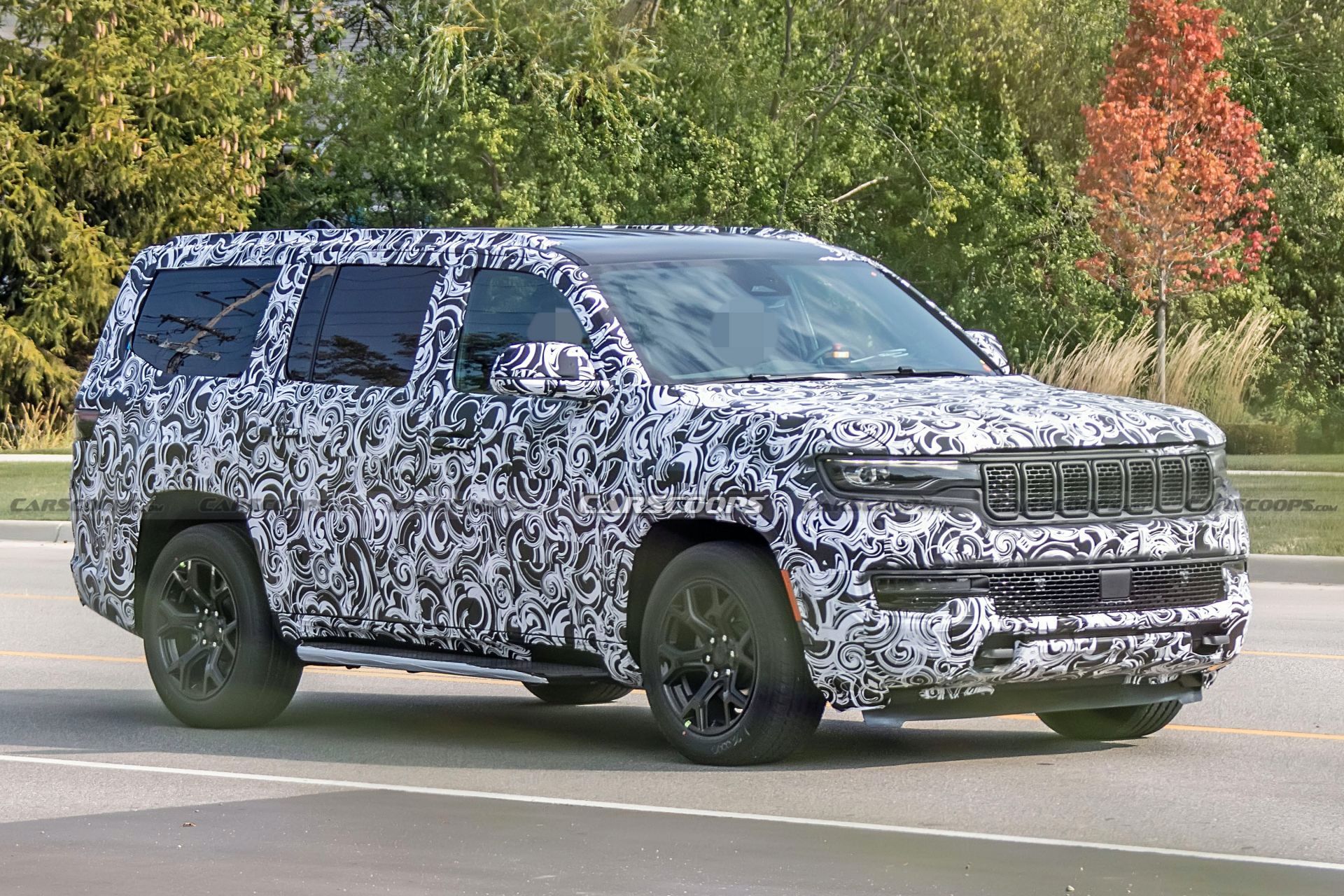 While Jeep didn’t have much to say about the models, they confirmed the 2022 Wagoneer and Grand Wagoneer will become the first vehicles to have integrated Amazon Fire TV for Auto. It works like a traditional Fire TV stick and allows rear seat passengers to watch streaming video while traveling.

Jeep also confirmed the front passenger screen in the concept will carryover to the production model. The driver’s view of the screen will be blocked by a privacy filter, but they can watch Fire TV content on the Uconnect 5 infotainment system when the vehicle is parked.

There’s no word on screen sizes at this point, but Jeep noted content can be downloaded for trips where wireless service is limited. The company also said the vehicles will come with a unique remote that features push-to-talk access to Alexa as well as a “button that connects Fire TV with the new Uconnect 5 system for control of vehicle features, such as climate, maps and more.” 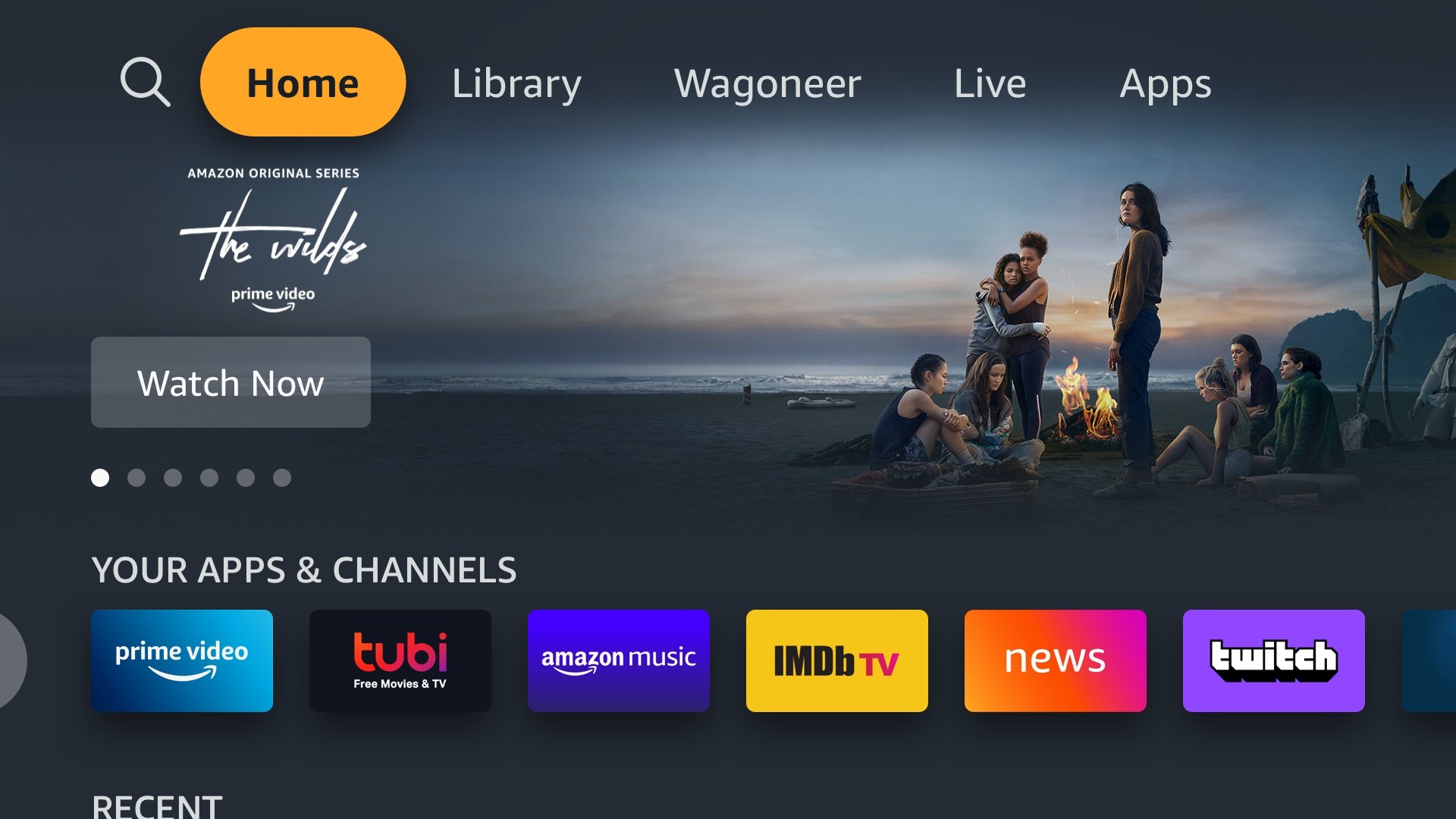 While full details will be released next week, the Wagoneer and Grand Wagoneer will slot above the Grand Cherokee and be based on the same platform that underpins the Ram 1500. The Wagoneer will compete with the Chevrolet Tahoe, GMC Yukon and Ford Expedition, while the more luxurious Grand Wagoneer will battle the Cadillac Escalade, Lincoln Navigator and Mercedes GLS.

While both models will be sold through traditional Jeep dealerships, Stellantis has promised Grand Wagoneer buyers can expect unprecedented levels of customer service from the first moment of contact and throughout the ownership experience. As part of this effort, there will be Wagoneer certified dealers who will presumably provide top-notch sales, service and support. In effect, they’re trying to replicate the luxury car dealership experience in a mainstream showroom.