Acura needs to get back on track in more ways than one before it feels ready to commit to electrification.

That’s according to Acura’s Brand Officer, Jon Ikeda, who spoke to Automotive News for the outlet’s Daily Drive Podcast. TIkeda opened up about the Honda luxury brand’s challenges and its path forward.

Perhaps the biggest revelation, given the state of the automotive landscape, is why Acura hasn’t made any big electrification promises. Despite the NSX being an early entry into the hybrid supercar market and the brand being a subsidiary of the electrification-happy Honda, Acura hasn’t expressed any particular intention to go electric. According to Ikeda, there’s a good reason for that.

“We needed to kind of refocus and reestablish ourselves as a performance brand,” he told Automotive News. “We want everybody to understand where we are, what we’re about first.” 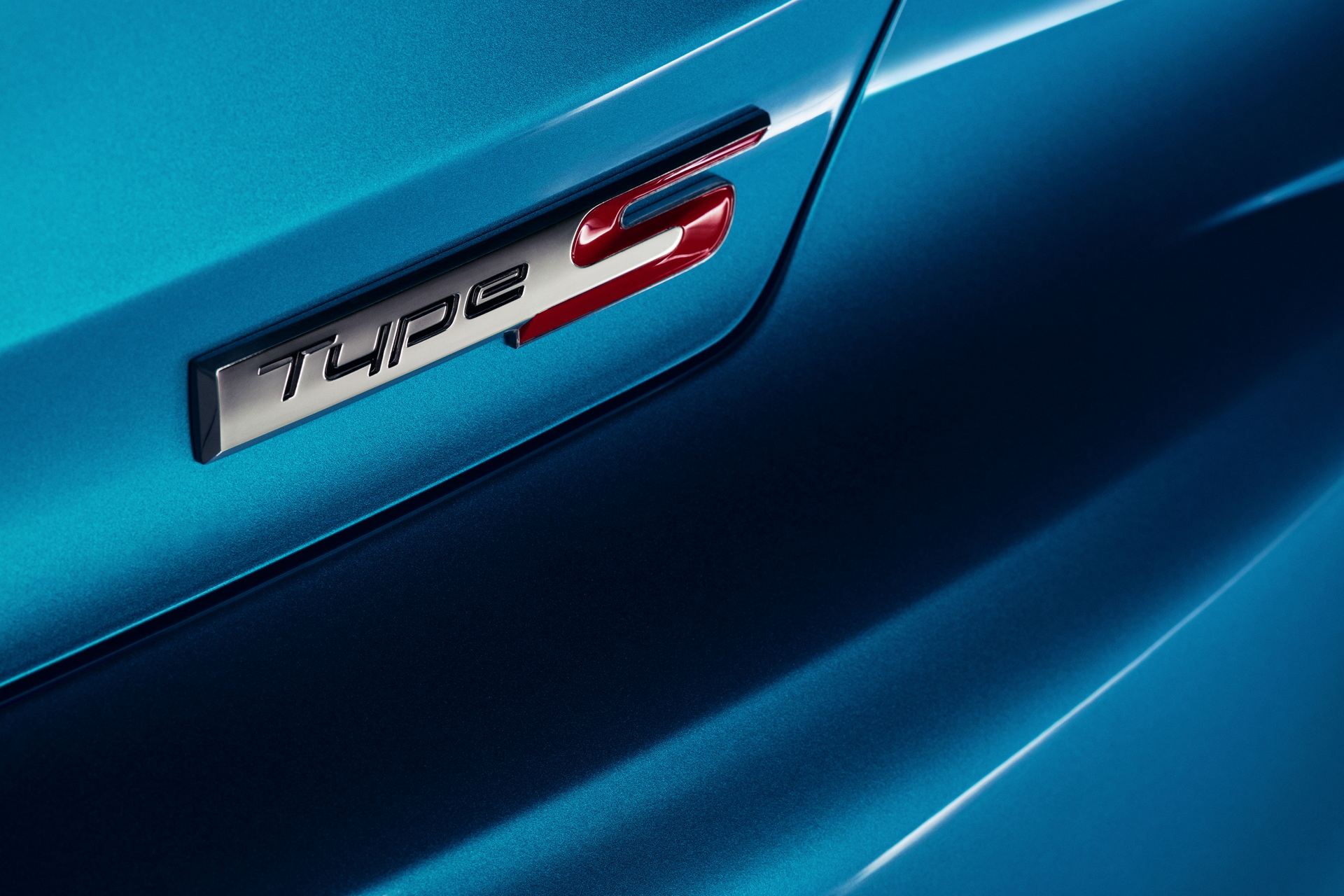 Acura is pushing for performance bona fides with the likes of the TLX Type S. And that won’t be the only performance vehicle; along with the MDX, Ikeda says he wants more Types S models in the lineup.

But even when Acura eventually goes electric, this won’t distract it from its mission on being a performance brand. “Even if we go electric,” says Ikeda, “we will continue to be a performance division of Honda and performance will be our focus.”

The brand boss admits that there’s still work to be done before his mission is complete, but he’s confident that the Acura is on its way to being a credible performance brand in the eyes of shoppers. 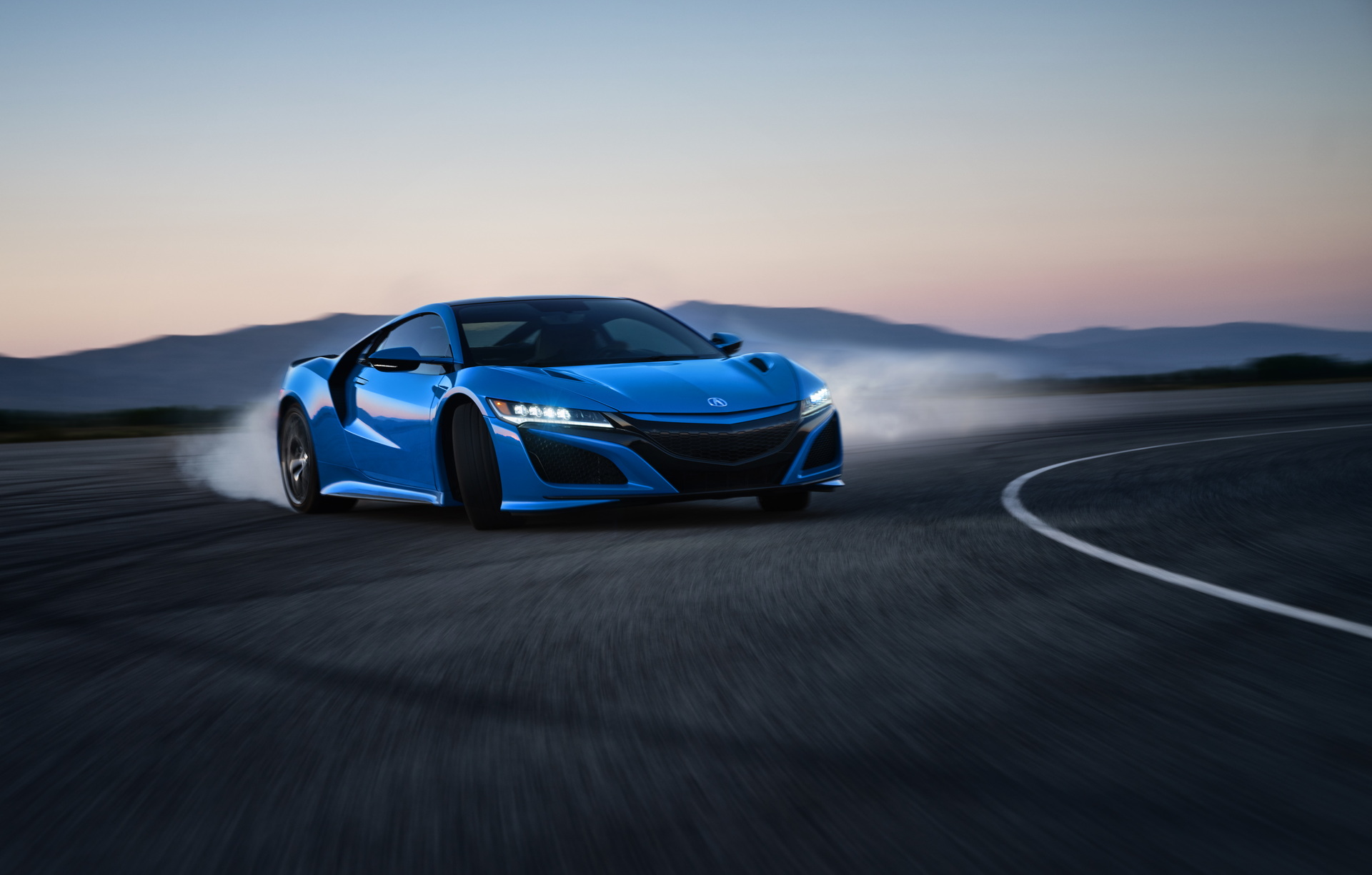