Under their new Accelerate plan, Volkswagen aims to become the “most attractive brand for sustainable mobility.” The company expects over 70 percent of their European sales will be EVs by 2030, which is double their previous target. In China and the United States, that figure is expected to be over 50 percent.

To achieve this goal, Volkswagen will launch at least one new electric vehicle every year. Three are planned for 2021 and the first to arrive is the ID.4 GTX, which will be introduced in the first half of this year. 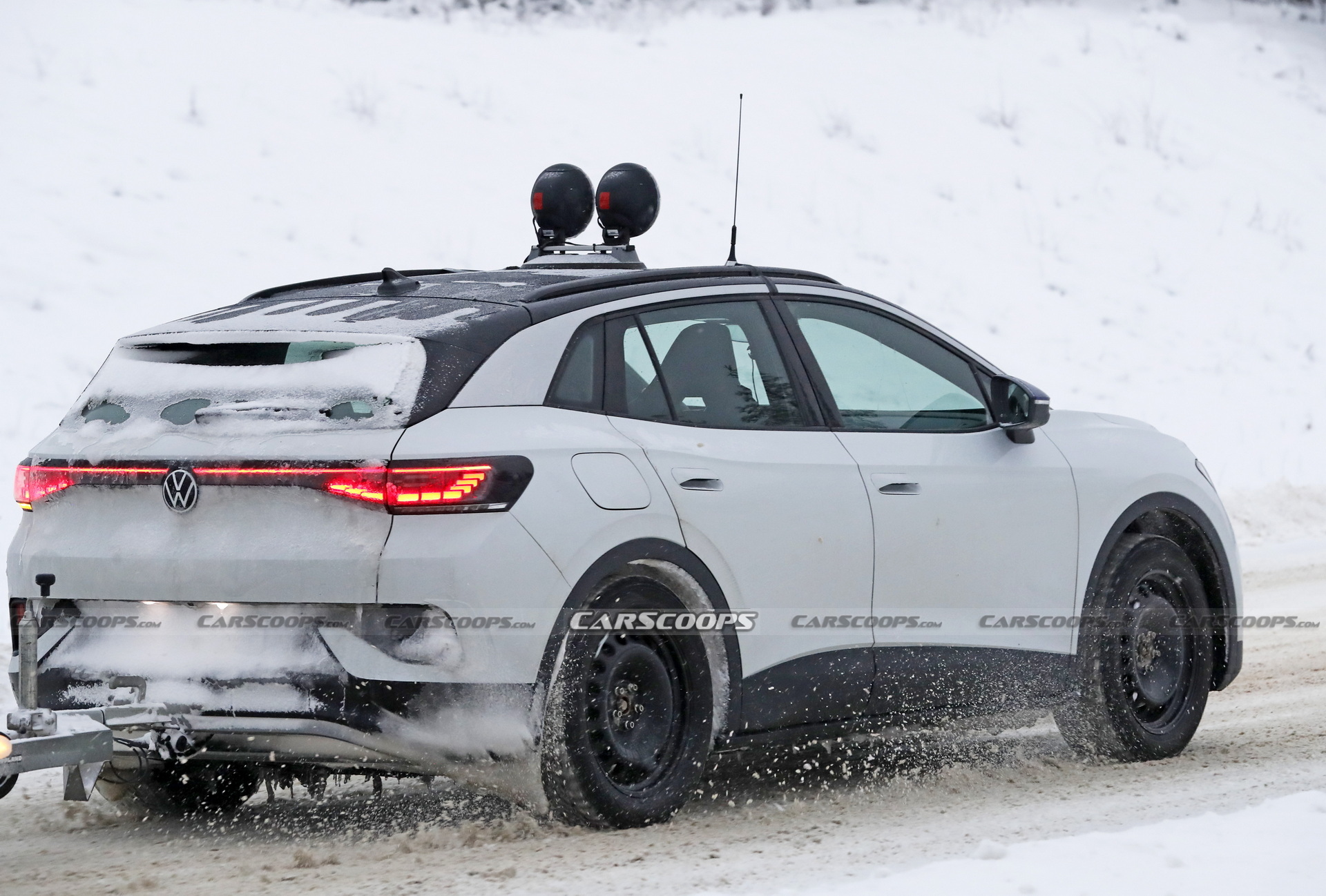 Volkswagen didn’t say much about the model, but confirmed it will have all-wheel drive. Little else is known about the crossover, but previous reports have suggested it could have a combined output of 302 hp (225 kW / 306 PS) and 339 lb-ft (460 Nm) of torque.

In the second half of this year, Volkswagen will introduce the ID.5. It’s a crossover coupe version of the ID.4 and it should share powertrains with its more mainstream counterpart. Officials have suggested the model will be a European exclusive, but we’ll find out for sure later this year.

Lastly, Volkswagen will introduce the ID.6 X / CROZZ this fall. It’s a seven-seat crossover that has been designed for the Chinese market and pictures of the model were released by China’s Ministry of Industry and Information Technology last month. 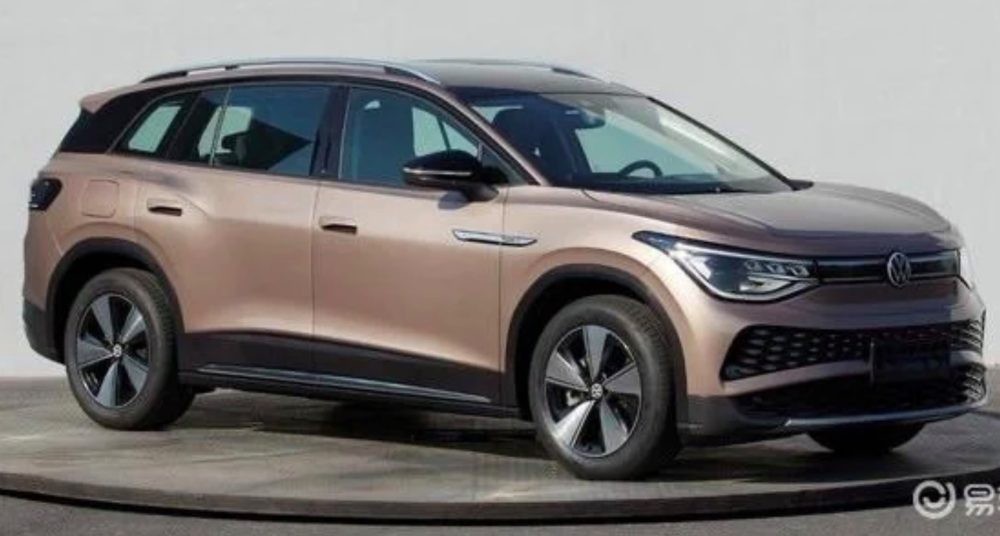 Longer term, Volkswagen announced their entry-level EV has been moved up two years to 2025. Little is known about the model at this point, but it will slot beneath the ID.3 and should be relatively affordable.

In other news, Volkswagen promised to “continuously optimize” their MEB toolkit.  This means we can expect better acceleration, longer ranges and faster charging capabilities as time passes.

Turning to the company’s “core” models, Volkswagen confirmed the Golf, Tiguan, Passat, Tayron and T-ROC will “get another successor.” The next-generation of these vehicles will be more efficient as company said they’ll be “fitted with the latest generation of plug-in hybrid technology,” which will allow for electric-only ranges of up to 62 miles (100 km). 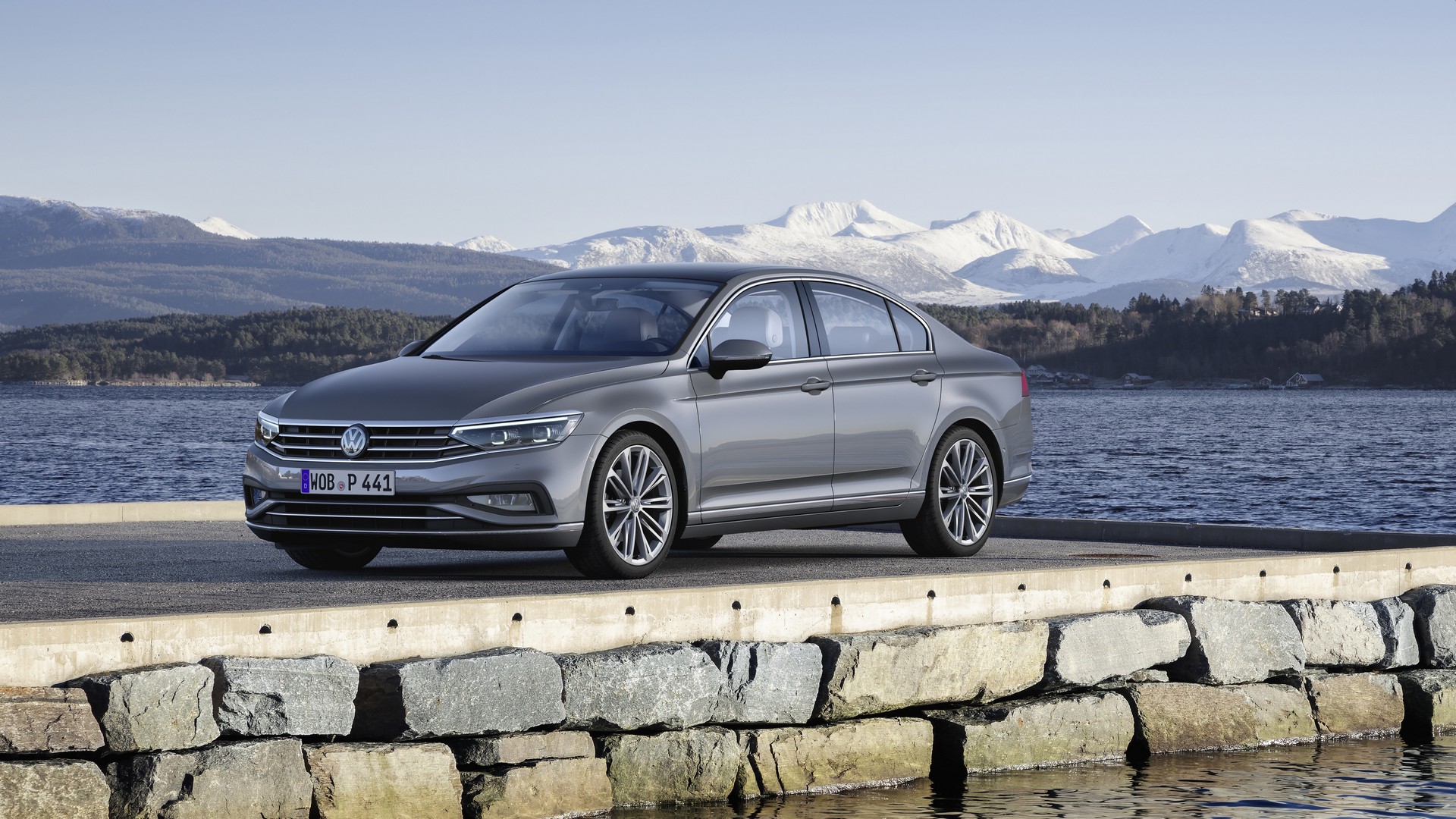