Having announced the 12 category winners on March 1, the UK Car of the Year Awards jurors have now declared the Toyota GR Yaris the overall winner for 2021.

The supermini hot hatch became the jurors’ favorite, as it managed to beat vehicles such as the Land Rover Defender, Ford Puma and Volkswagen ID.3 in the final round of voting.

“The GR exudes the same sort of emotions found in the original breed of hot hatches, with a modern-day twist thanks to advances in automotive technology”, said the director of the UK Car of the Year Awards, John Challen. “The most fun I’ve had behind the wheel of a car for many years.” 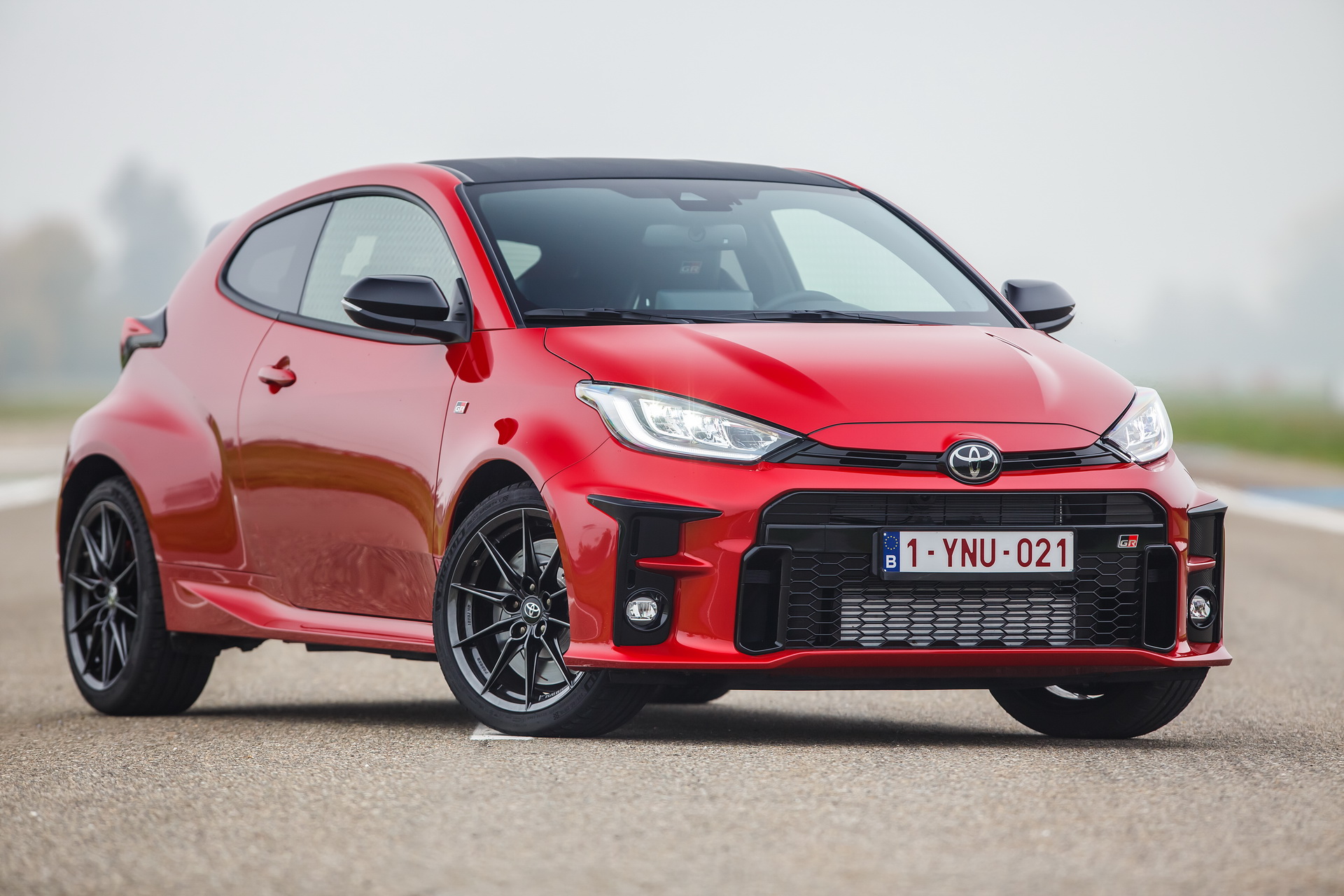 Besides the 2021 UK Car of the Year, the GR Yaris also won the Best Performance award, while the standard Yaris was named Best Supermini.

From the long list of cars, all of which had to have been launched locally between January 1 and December 31, 2020, the panel of jurors, which included 29 judges this year, selected the Honda e as the Best City Car, Lexus LC Convertible as the Best Open Top and BMW 4-Series as the Best Coupe. You can check out the winners in the 12 different categories right below. 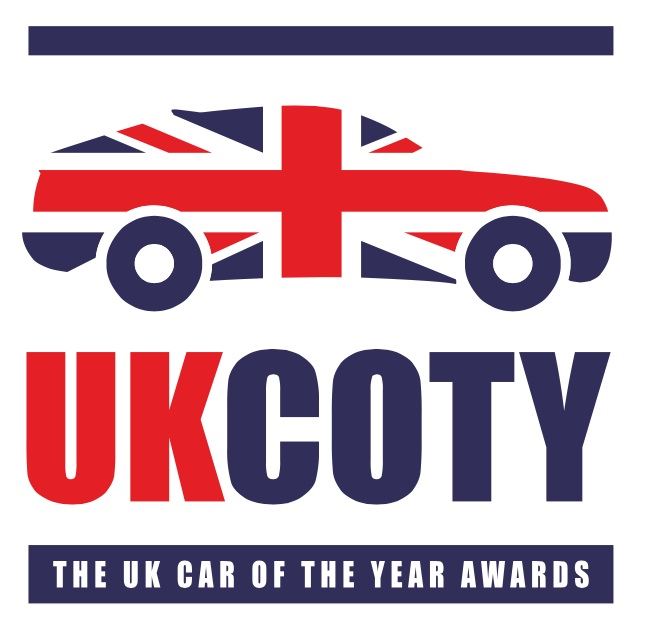