You often hear about performance technology making its way into road cars, and here’s a fun example of how that tech can make crossovers better, too. The Infiniti QX60 will feature sports car technology in the form of torque-vectoring AWD and the ability to send 50% of the power to the rear wheels.

Of course, this isn’t true torque vectoring, but it cheats in much the same way as many sports cars by carefully applying the brakes to encourage the vehicle to go in the right direction.

Rather than helping you around a corner, though, the system is there to keep you going in a straight line when you’re accelerating on snow or ice. As a result, Infiniti isn’t calling this torque vectoring. Instead, it’s calling it “Active Brake Limited Slip.”

“What that allows the [QX60] to do is maintain a good straight line, maintain confidence, and maintain a good, what we call ‘start-ability,’” said Chris Fischer, Infiniti performance development manager. “If you’re stopped on ice and you push the gas pedal, it’s able to move forward much more easily and much more confidently.”

The system is aided by Infiniti’s second trick, a new coupling for the AWD system. Like many AWD performance cars that were derived from FWD systems, the QX60 can send 50% of its power to the back wheels.

Although there’s nothing new there, it’s how Infiniti does it that matters. Rather than use an electromagnetic coupling, the QX60 uses a direct coupling like the 2022 Nissan Pathfinder. The direct coupling allows the crossover’s rear wheels to be engaged faster. 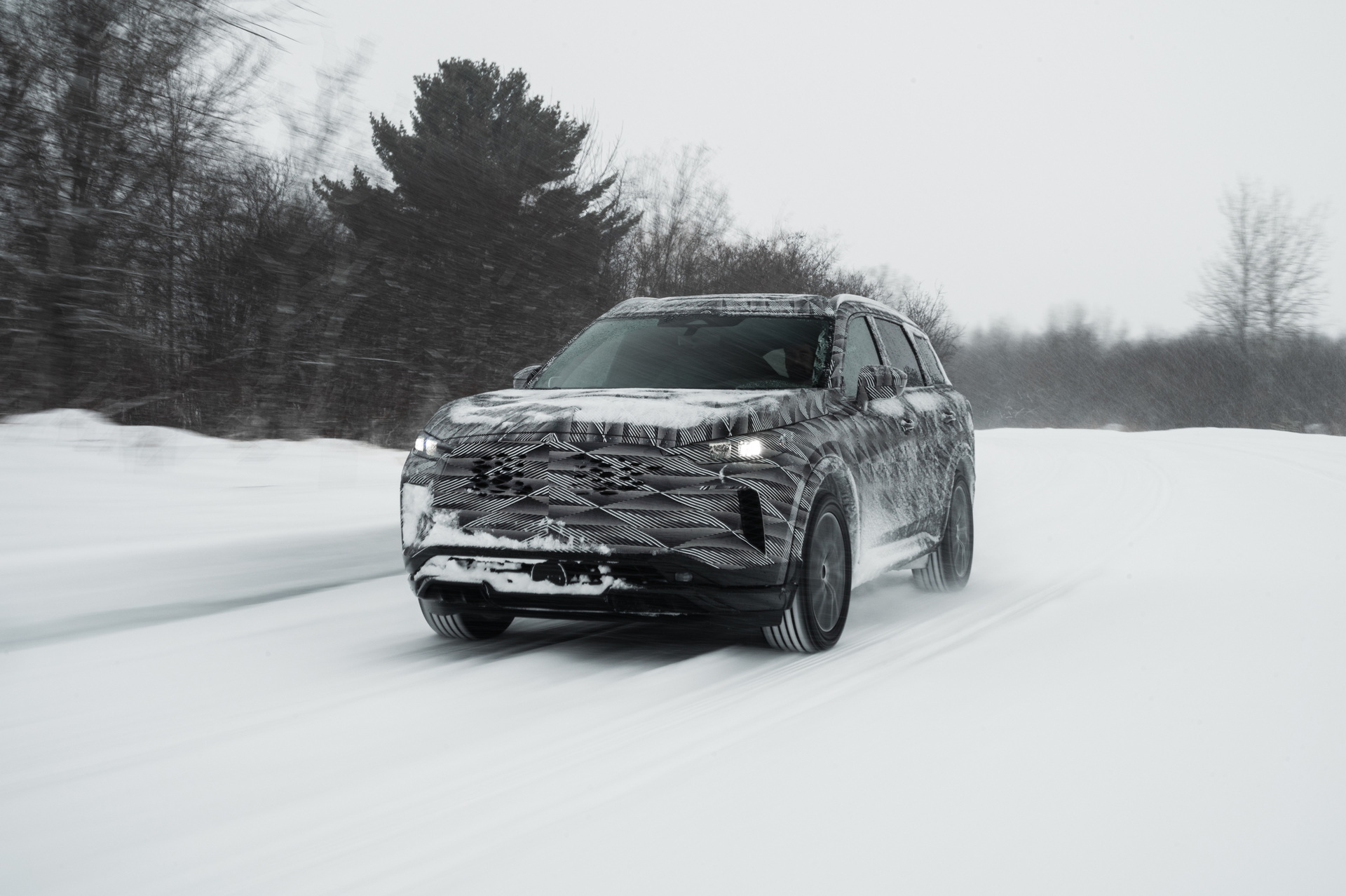 The use of this direct coupling means that the back wheels don’t actually have to detect slip in order for the AWD system to engage. Instead, the QX60 can use its front wheels as well as a variety of sensors around the car to try to predict whether extra grip will be required and then engage the back wheels. Infiniti says it can actually start funneling power to the rear wheels before they hit a low-grip surface in some cases.

“The all-new QX60 is really designed to encounter a wide variety of situations with its all-wheel-drive system,” says Fischer. “If you’re driving in one of these situations, the system will monitor the road surface and very quickly move the power from the wheels that don’t have traction to the wheels that do. What this allows you to do is to continue driving forward with good confidence.”

Like the Pathfinder, the QX60 will be powered by a 3.5-liter V6 married to a 9-speed automatic transmission, though it will make a bit more power than the Nissan. Infiniti will squeeze 295 hp out of the engine and it will be able to tow up to 6,000 lbs.

Infiniti has not yet revealed exactly when it will unveil the QX60 but we know that it will do it this year. 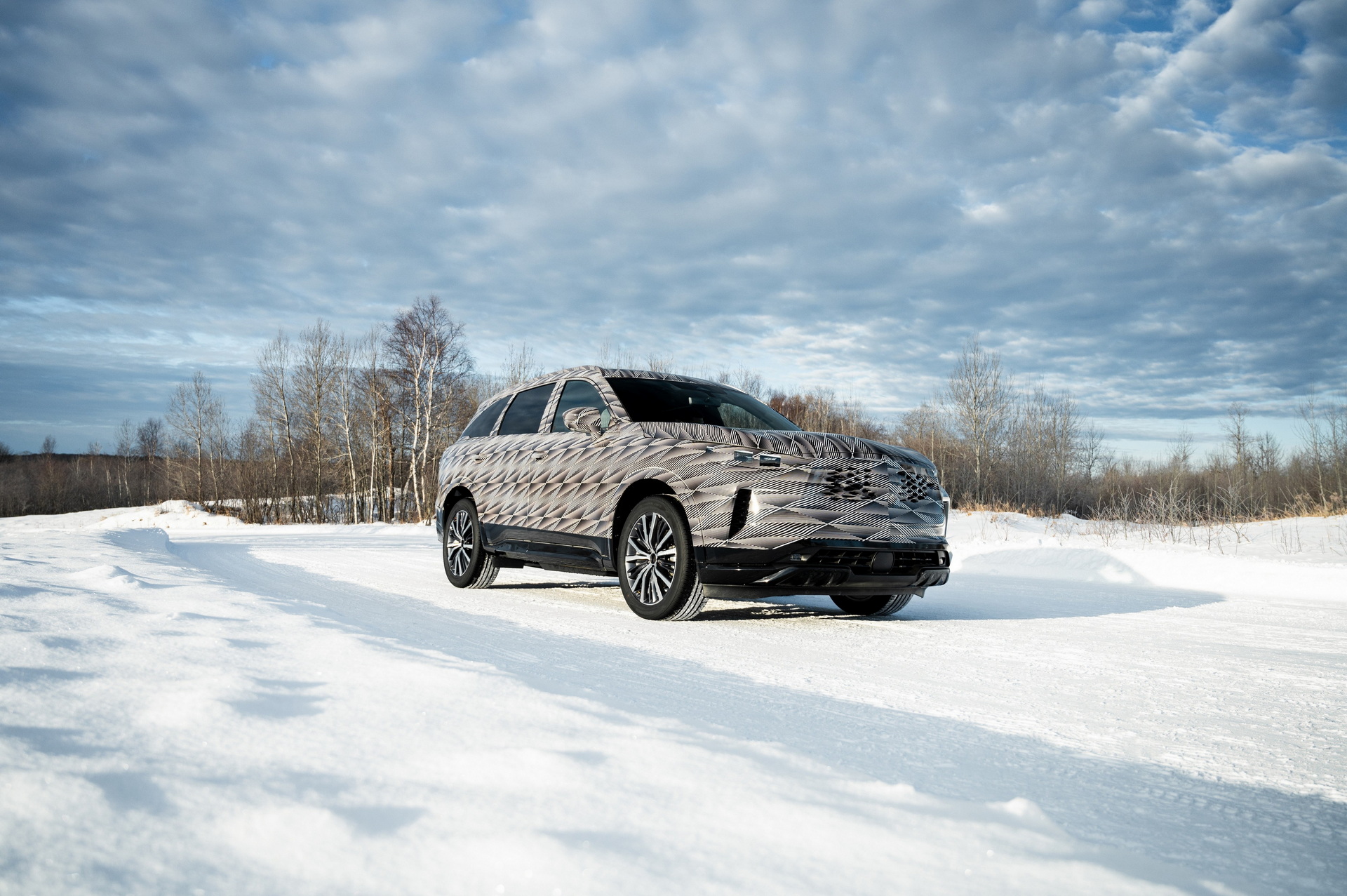