The 2022 Genesis GV70 is inching closer to hitting U.S. shores and the EPA has just released fuel consumption data for the flagship variant.

Figures from the EPA reveal that the GV70, which is rocking the company’s new 3.5-liter twin-turbocharged V6 and all-wheel drive, returns 19 mpg in the city, 25 mpg on the highway, and 21 mpg combined. This engine pumps out 375 hp and 391 lb-ft (530 Nm) of torque and is coupled to an eight-speed automatic transmission. 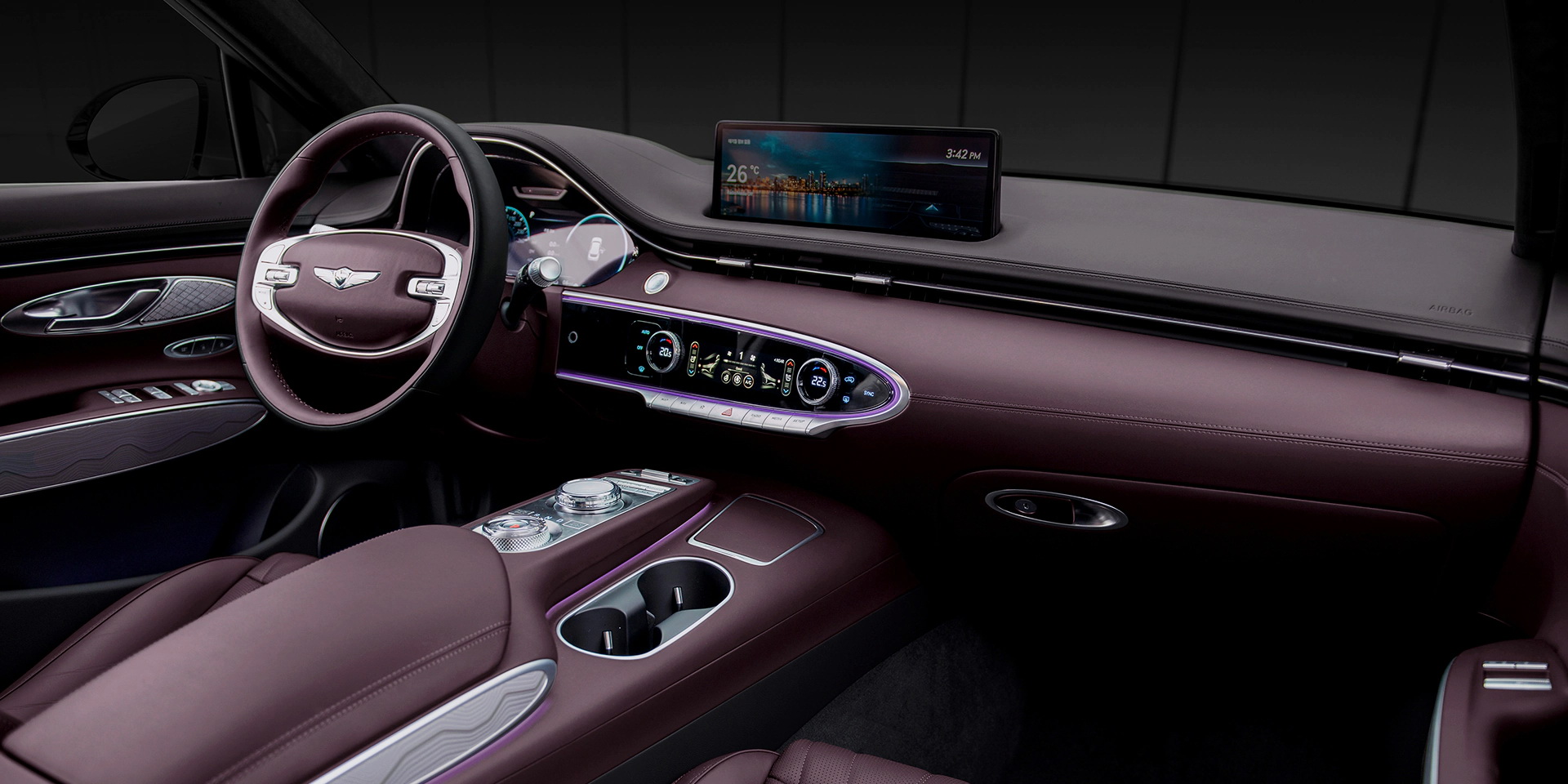 Sitting at the base of the GV70 range in the U.S. will be a 2.5-liter turbocharged inline-four with 300 hp and 311 lb-ft (422 Nm) of torque. While the EPA has yet to release fuel consumption data for this engine, it will certainly be more frugal than the V6. Models equipped with the 2.5-liter engine will also be available in rear- and all-wheel drive configurations.

Select markets overseas will also be offered a 2.2-liter turbocharged diesel four-cylinder with 207 hp and 325 lb-ft (441 Nm,) but this engine will not be sold stateside.

A diverse range of powertrains isn’t the only thing the GV70 has going for it. The exterior design of the SUV is quite striking and includes similar quad headlights and quad taillights to other new Genesis models. Customers can also opt for the Sport Package variant that adds a dark chrome grille, black exterior accents, and a more aggressive front bumper.

The interior of the GV70 also shares some similarities to other Genesis models, including the widescreen infotainment system, but it also has many unique features, including the climate control cluster and an intricate ambient lighting system. 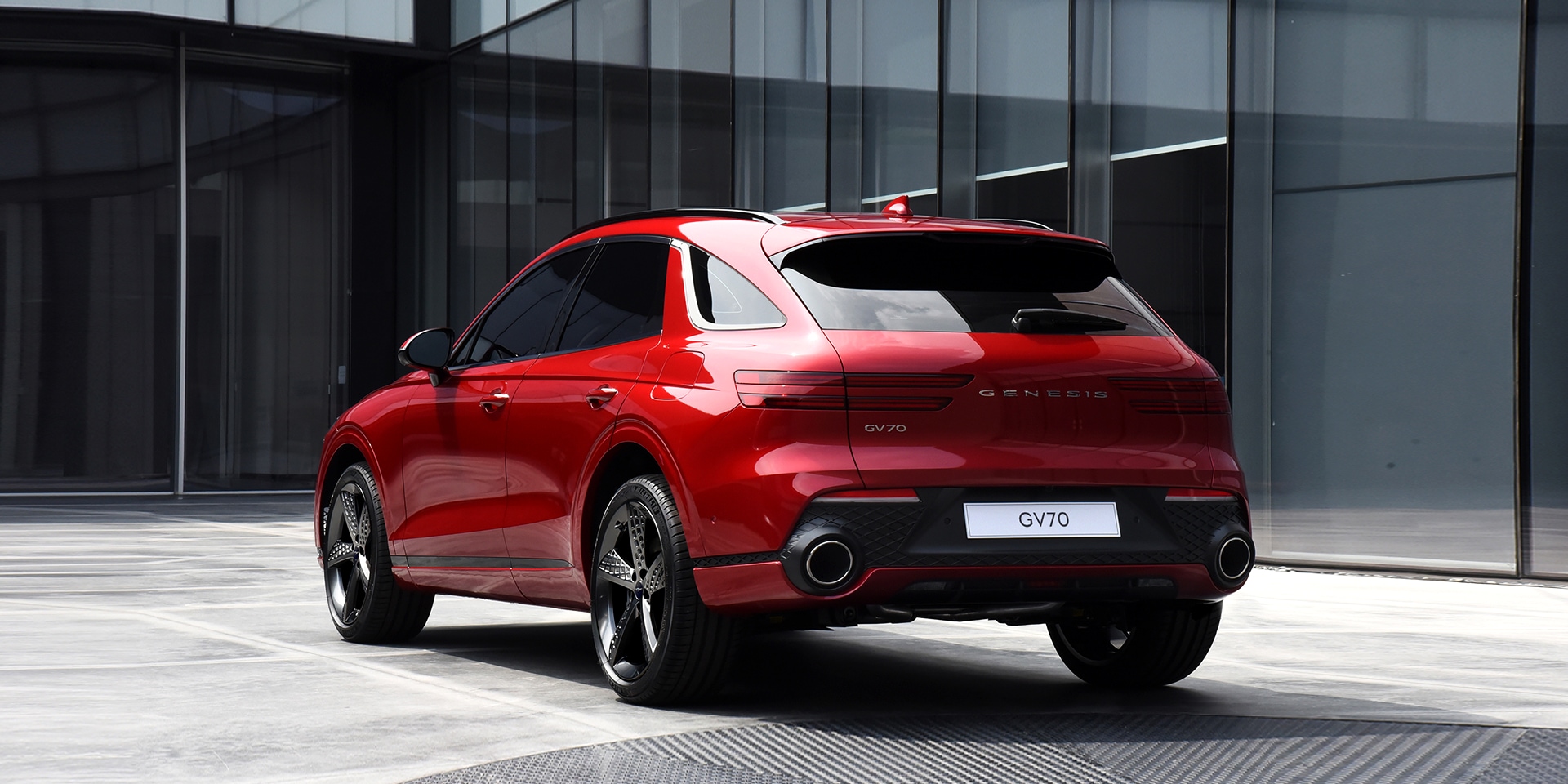