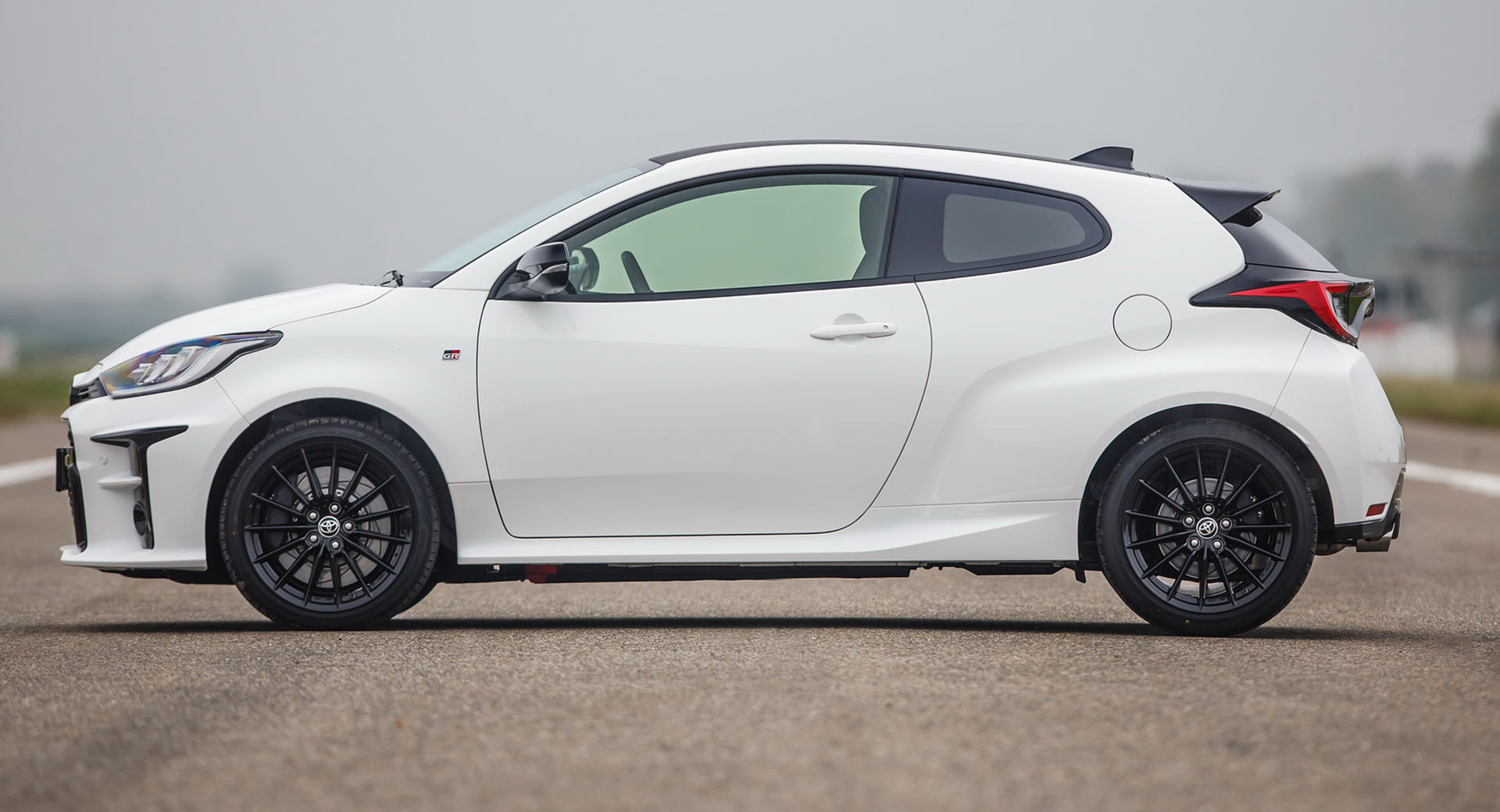 The Toyota GR Yaris is an excellent hot hatch that comes with a manual gearbox. Purists are definitely delighted, although as YouTuber Robert Mitchell recently discovered, this can also get you into trouble.

Mitchell works at Apex Nurburg at Green Hell and has heaps of experience at the famed German racetrack. Earlier in the month he headed out for some laps in his newly-delivered GR Yaris, but at one stage, he inadvertently shifted down from fifth to second, rather than fourth.

The YouTuber says he realized his mistake the instant he started to let out the clutch and quickly corrected the shift. Despite this, he wasn’t quick enough to stop the engine from revving well beyond the redline.

Interestingly, the GR Yaris seemed fine immediately after the shift. In fact, Mitchell drove around the circuit for a further five laps that same day and didn’t encounter any issues, noting that the car was still delivering all of its power. Unfortunately, the engine started to stumble when he returned to the Nurburgring the following day and before long, it died completely.

Mitchell isn’t yet sure of what happened to the engine but notes that his team discovered one of the cylinders had no compression, leading him to speculate that he may have cracked a rocker arm. A local Toyota dealership has been tasked with working out what’s wrong with the car although Mitchell notes that dealers have yet to be provided with service manuals.