Yes, this is the CEO of a company giving a review of the car he built, so it isn’t particularly objective. But it’s still interesting to see what Peter Rawlinson thinks the Lucid Air is like.

The “review” comes from a video recently published by the automaker, showing Rawlinson driving a “release candidate.” This is as close to production as it gets, according to the video, and the car has basically been made to ensure that all of the factory’s machines are working properly.

So this video gives us a very good idea of what the production Lucid Air will be like. There will be a few changes, though, because although this is a marketing video, Rawlinson does have a few (measured) criticisms.

For example, he points out that the hill hold is a little bit juddery and the very low-speed acceleration lacks some refinement. Naturally, though, those are problems that can still be addressed. 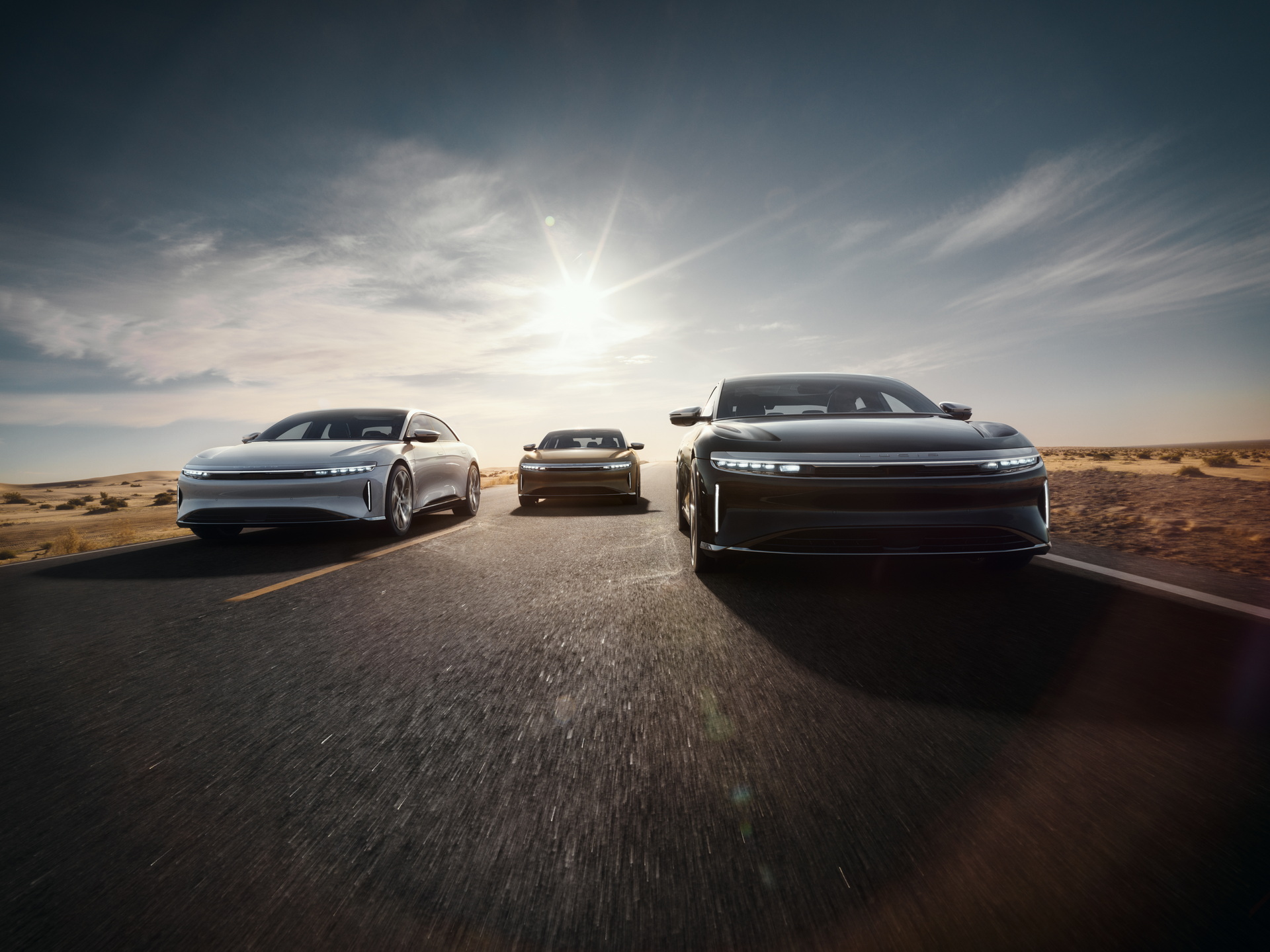 The ride, on the other hand, he has nothing but praise for, as he is glowing about the suspension tuning and comfort.

It has “super isolated ride quality,” says Rawlinson. “I wanted this vault-like experience from an electric car that no one’s really perfected yet. And this is the basis for it.”

But it’s not all about comfort. Rawlinson takes the car that he calls as much a sports car as a sedan out into the hills outside San Francisco to drive it on some twisty roads.

That’s kind of where things get exciting because although Rawlinson is biased, his resume would suggest that he’s not exactly blowing smoke. This isn’t far from his first experience with an EV, as he was the chief engineer at Tesla where he was responsible for the Model S. Not bad, but for enthusiasts, there’s more good news.

Before moving to Silicon Valley, Rawlinson held positions as Principal Engineer at Jaguar and Chief Engineer at Lotus Cars, companies that know a thing or two about handling. So it will be very interesting to see how the Air fares once cars start rolling off the assembly line.

Lucid recently finished work on its Arizona factory and is expected to begin production in the second half of 2021.