Tommi Makinen is one of rallying’s great drivers and his legacy is all over both the Toyota GR Yaris and the Mitsubishi Evo VI that bears his name. But which is fastest?

Carwow sought to find out, pitting the two rally-inspired cars against one another to discover what two decades of motoring progress has given us. And the answer is a very good time.

We’re all familiar with Toyota’s GR Yaris at this point: most powerful three-cylinder (257 hp), all-wheel drive, unique body designed to homologate Toyota’s WRC racer, shocking performance for something based on an economy car.

Makinen was intimately involved in the production of the car and even drove every single test mule in his role as Toyota Motorsport Advisor.

Long before he was an advisor, though, he was a WRC champion. In fact, he won the World Rally Championship four times in a row between 1996 and 1999. With 24 wins during his rallying career, he is the fifth most successful driver in WRC history; and most of those victories came at the wheel of a Mitsubishi Lancer Evolution. 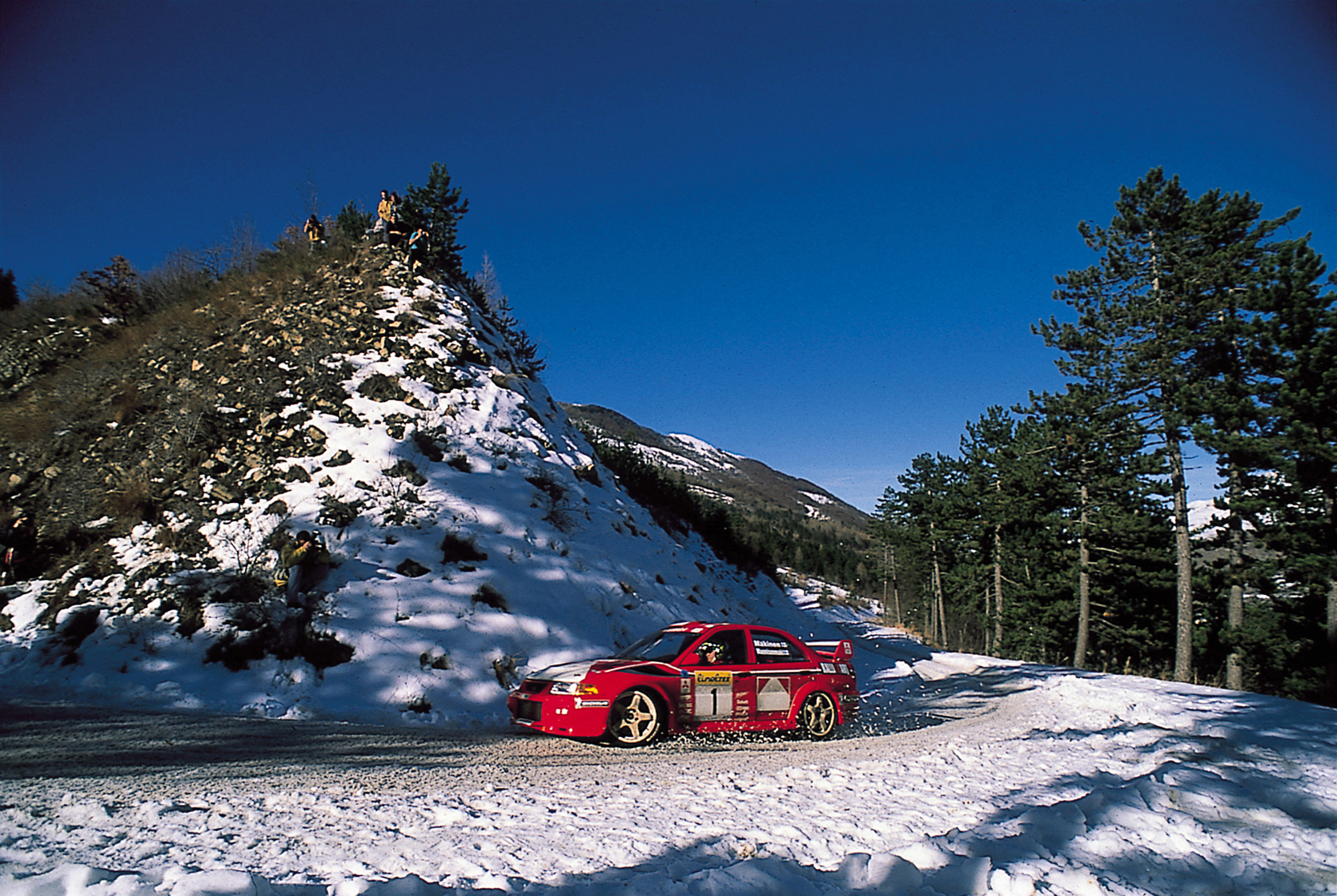 The Lancer Evo VI Tommi Makinen Edition featured in the video below was designed to celebrate the team’s accomplishments and was powered by a 2.0-liter turbocharged inline-four making around 275 hp. Power is routed through a five-speed transmission to all four wheels via a clever AWD system.

When it was released, Makinen said:

“Wow. To have a car named after yourself. That’s something else. Over the years, I have made a number of suggestions for the LANCER Evolution series, stressing the importance of making it easy to control and fun to drive and ride, as well as giving it high levels of performance. The LANCER Evolution realizes a beautiful balance between all performance parameters and it really provided me with the perfect car to re-write the WRC record book. I would just like to say that anyone who buys the LANCER Evolution has made the ‘Right Choice’.”

Just how reliable these races are is a little questionable based on the quality of shifting, but we can draw from these results that the Evo has more top-end speed than the Yaris, which is better off the line.