When it launched in 1994, the Audi RS2 Avant shocked the world with its stunning performance. Despite being a wagon, it could keep up with supercars and now Audi UK is celebrating it with five ultra-limited Nogaro Edition models.

The automaker will offer 25 examples each of the TT RS, RS4 Avant, RS5 Coupe and Sportback, and RS6 Avant Nogaro Editions. Named after the now legendary shade of blue that graced the RS2 Avant, the models will come in a unique, single-spec offering.

“The Avant RS 2 established the concept of the very high-performance estate that remains incredibly popular with Audi Sport customers to this day, and that vivid Nogaro Blue paint finish certainly helped the new genre make an impact,” said Andrew Doyle, Director of Audi UK. “Here, it has the same effect on five already truly exceptional descendants of that original car, which also gain a particularly impressive specification as part of the Nogaro Edition upgrade.”

Along with the color, the RS6 Avant will get 22-inch wheels with a turned black finish. The other three will get 20-inch wheels. The TT RS’s will have seven-spokes, while the RS4 and RS5s will feature five-spoke wheels. All will come with red calipers finished with the RS logo.

All five will feature matt aluminum inserts in the front spoiler, side sills, and rear diffusor. The twin-oval tailpipes and mirror caps will also be finished in black, no matter which one you get, and all RS badging will be finished in gloss black.

Read More: The Audi RS2 Is A Porsche-Built Amazing Oddity From The 1990s 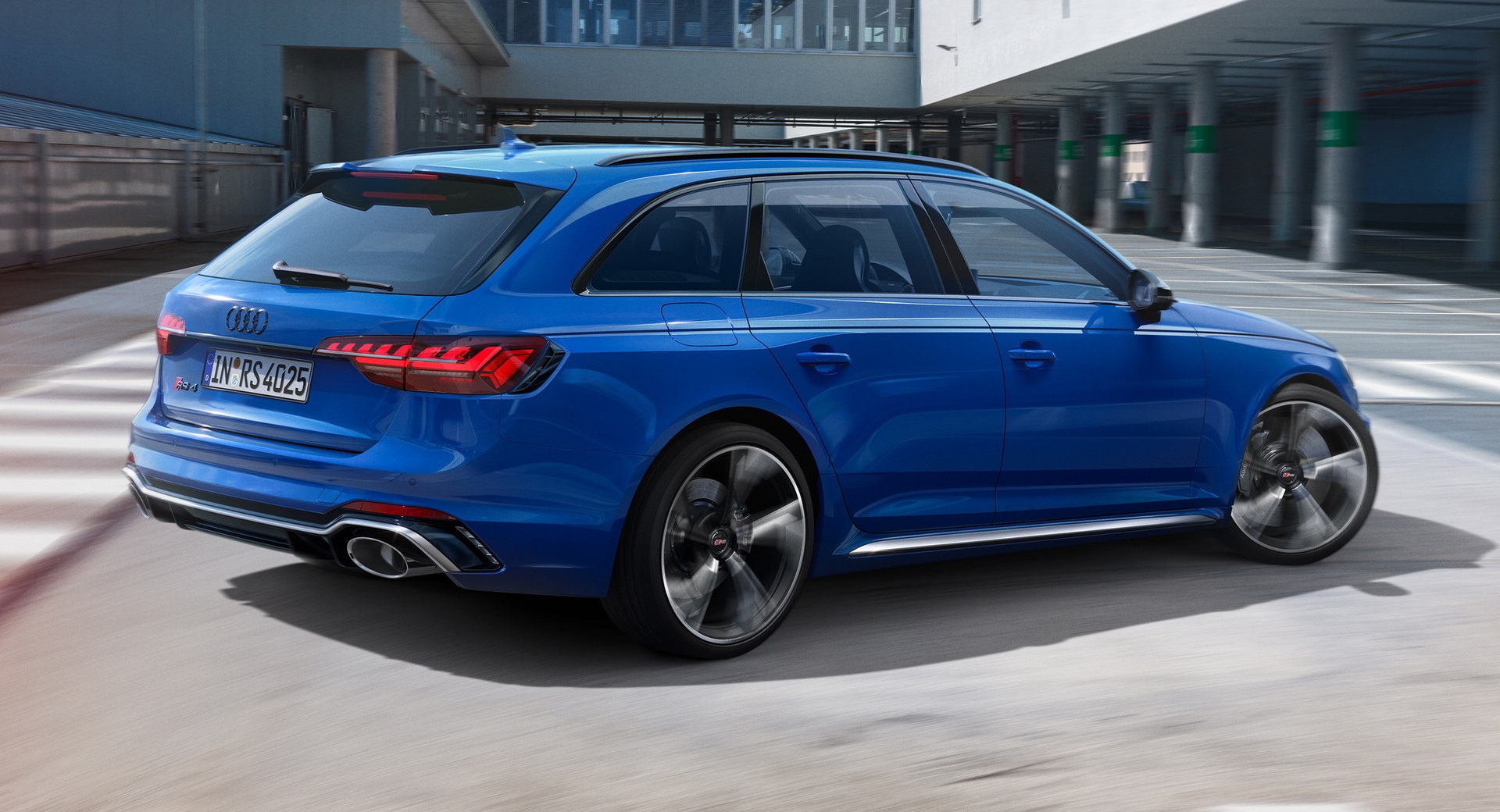 The interiors of each will also get denim blue stitching to match the exterior paint. And to ensure that the surfaces you touch are luxurious and sporty, the steering wheel and gear selector are finished in Alcantara.

The TT RS continues in the RS2 Avant’s five-cylinder footsteps making 395 hp. The RS4 Avant and RS5 Coupe, meanwhile make use of Audi’s 2.9-liter V6 that churns out 443 hp. Finally, the RS6 Avant makes 591 hp thanks to a twin-trubo V8. 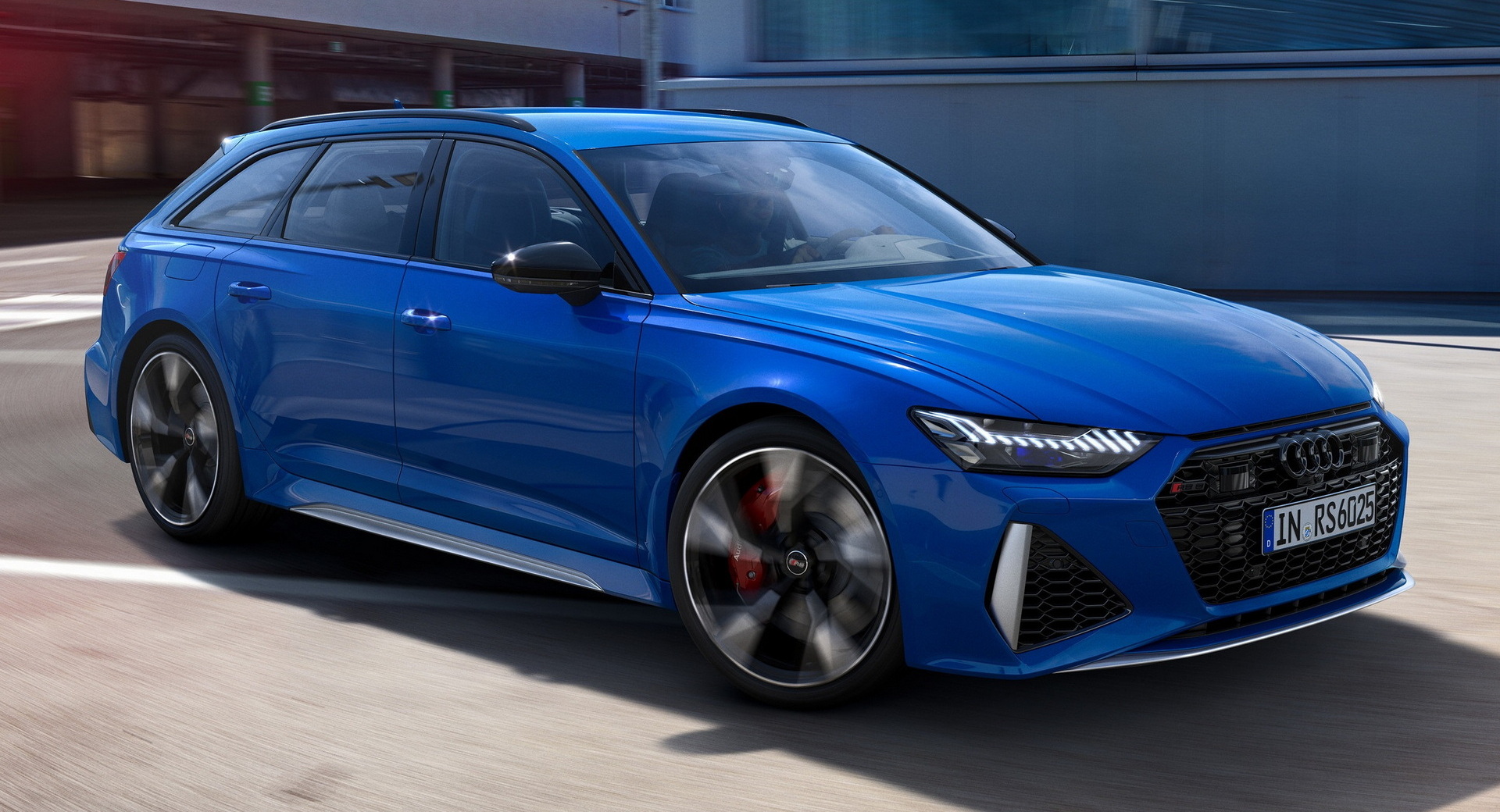