Morning. Welcome to our daily digest of the weekend’s automotive news from around the globe, starting with the sad news that…

Sabine Schmitz, a much-loved personality within the car community, has passed away at the age of 51. The German racing driver and television host leaves behind a legacy that will always be remembered, calving out a name for herself in a male-dominated sport, winning the Nürburgring 24-hour touring car race twice, and reaching global recognition on BBC’s TopGear TV show. 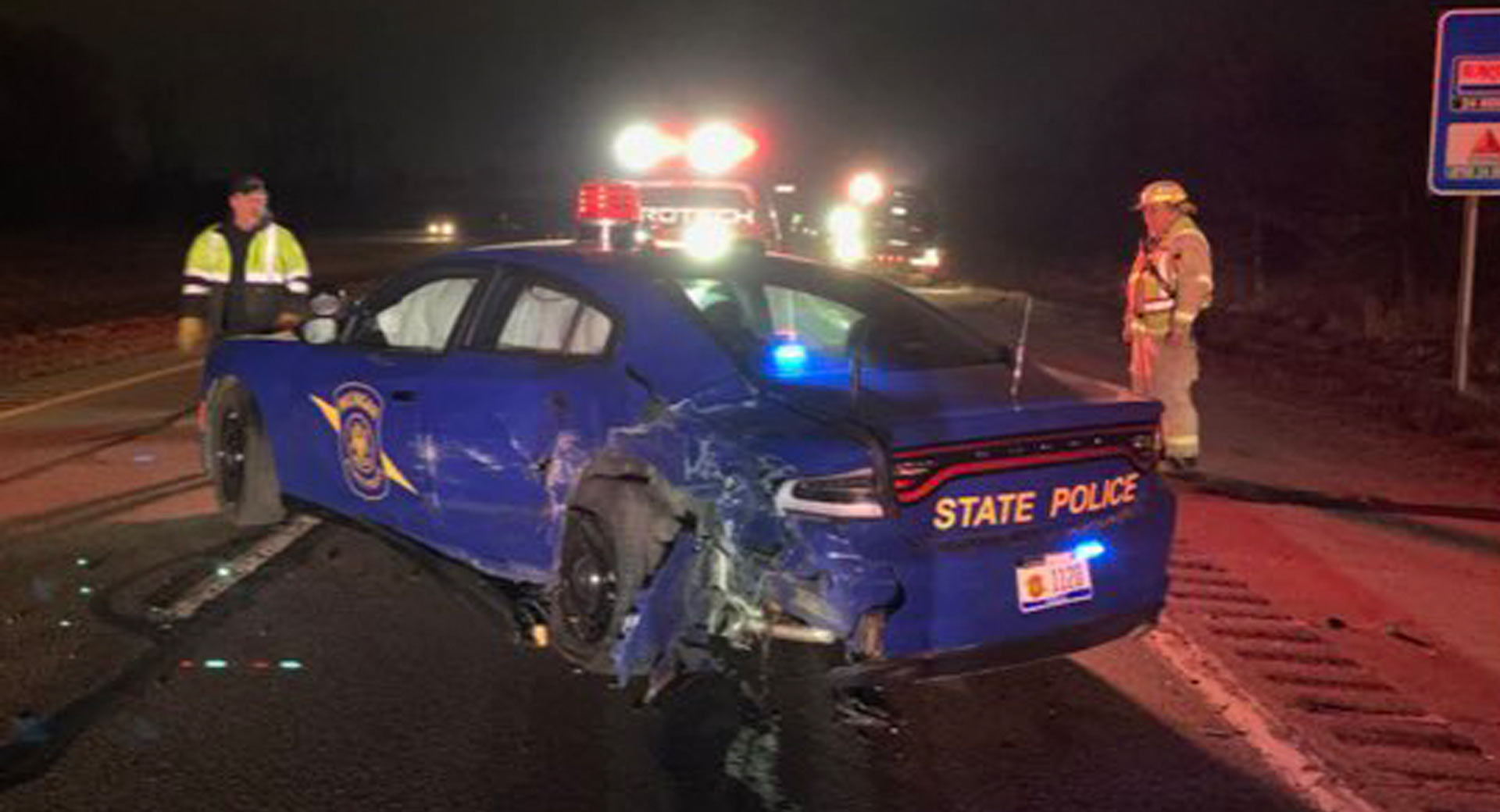 Bad news for fans of autonomy as another autopilot-related crash occurred. The Tesla smashed into a Michigan Police Patrol Car. While Tesla does say that drivers need to continue to pay attention while Autopilot is active, it calls into question whether all that use it are aware of the limitations.

The Peugeot 308 Has Been Unveiled 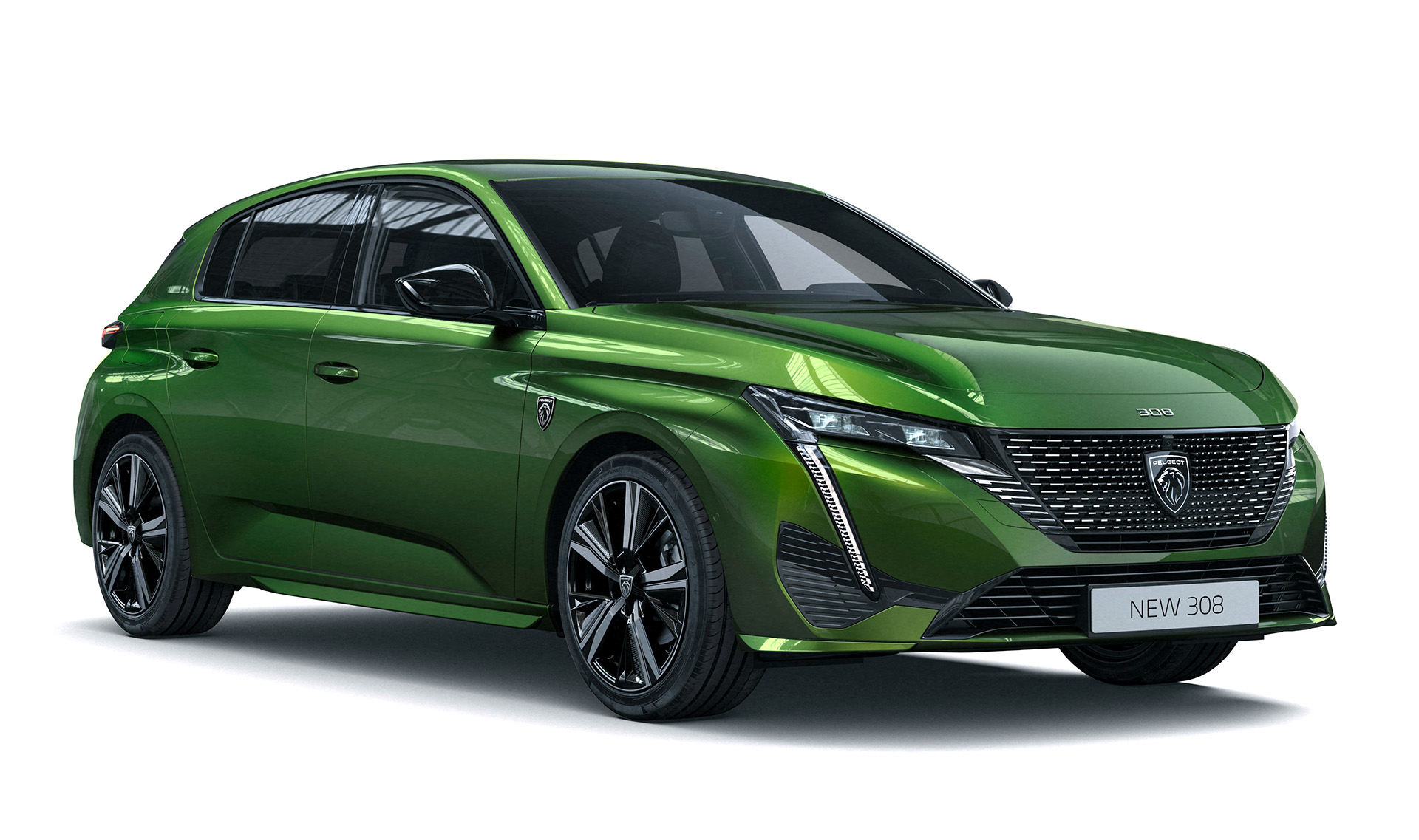 The striking new Peugeot 308 has been officially revealed, with two hybrid powertrains offered from the get-go. Sadly we won’t be seeing it in the US, as Stellantis has since reversed its decision to bring the French carmaker stateside.

Hopping on an ever-increasing bandwagon, Mini will become an all-electric car brand. The last Mini to feature an internal combustion engine will be launched in 2025. By 2030 all Minis will be EV. BMW isn’t going all-in themselves just yet, but they did announce a future EV Rolls Royce.

Get A Load Of Hyundai’s New Space-Ship Err..Staria Minivan 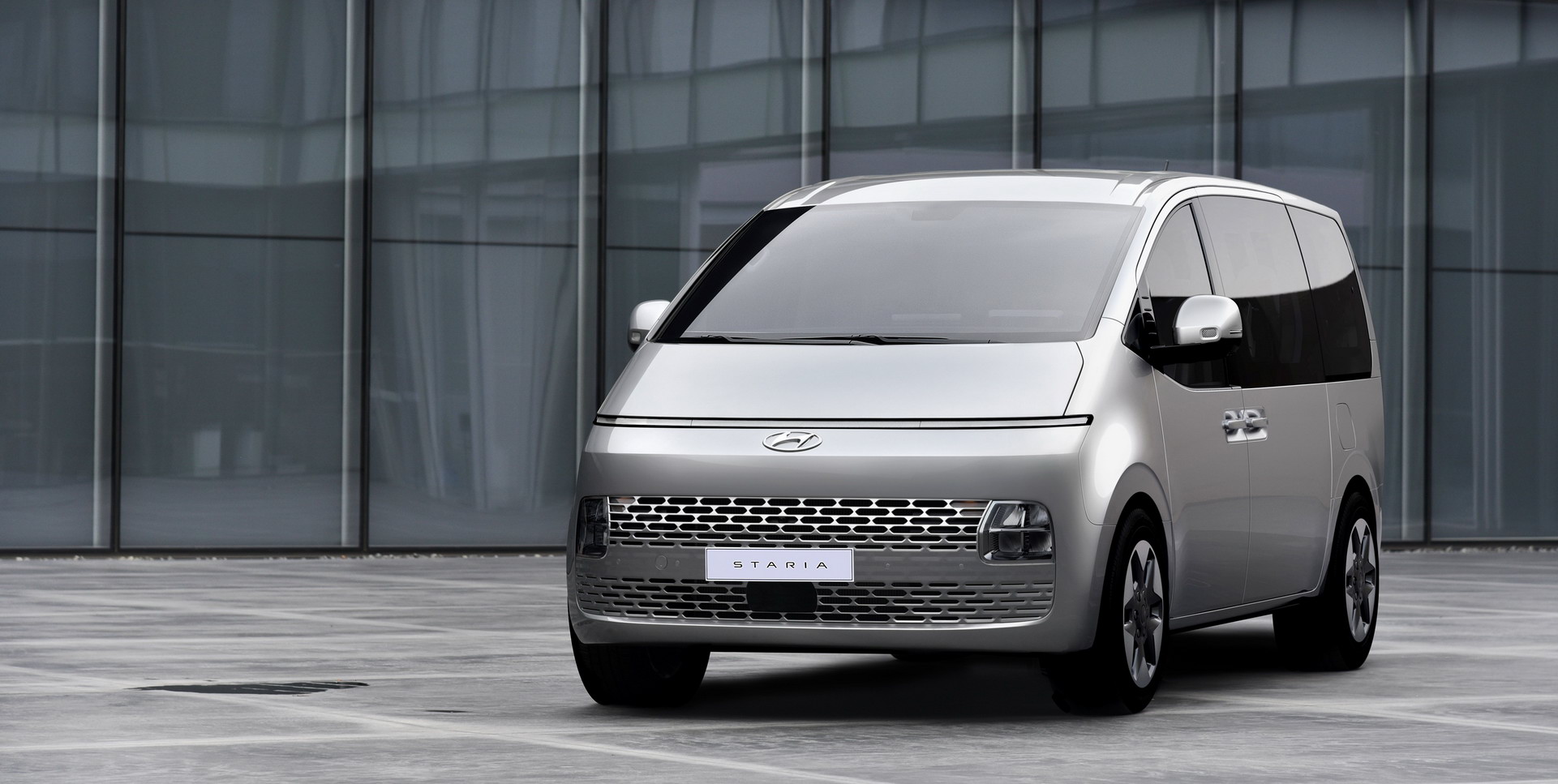 Looking like nothing else in Hyundai’s range, the new Staria is billed as offering “a strikingly futuristic and mysterious exterior, resembling a spaceship”, per the Korean carmaker. We don’t know what will power it yet nor if it will be sold in North America, but all will be revealed in the coming months.

Could Mitsubishi be readying itself to leave the UK? That’s what some are speculating as it announced an auction of many of its heritage vehicles. In the list, you’ll find a mint Starion, some Evos, and even the first-ever registered Mitsubishi on UK roads.

The folks at Carwow have another of their well-known drag races for us. This time it’s the GR Supra vs. the GR Yaris. Think that’s a little unfair? Well, the Yaris has been tuned by Litchfield to deliver 300hp and 385Nm from its 1.6-liter 3-cylinder turbo. Plus, the Yaris is AWD while the Z4, sorry, Supra, is rear-wheel drive.

A New Set Of iPads On The Horizon 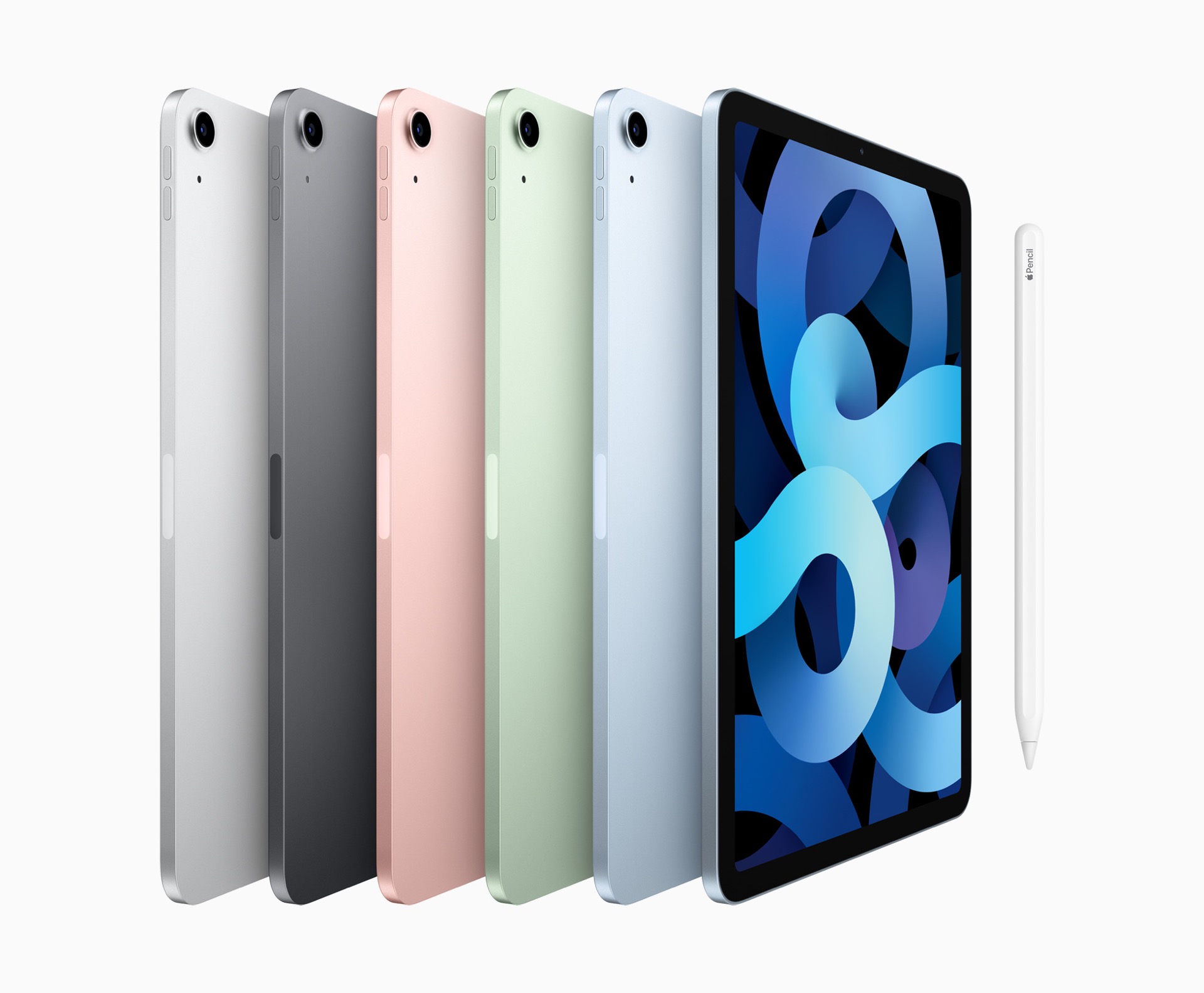 Apple May Be Launching Its New iPad as early as April, as work from home and homeschooling spurs demand. The devices will have an updated processor on par with the faster M1 chip in the latest MacBook Air, MacBook Pro, and Mac mini, reports Bloomberg.