Fresh from the announcement that Mini will become an EV-only brand is what looks to be the next-generation Mini Cooper Electric, snapped here by our intrepid winter spies.

Although the “Electric Test Vehicle” lettering on the side gives the game away, we don’t expect the new Mini to adopt the EV-only policy just yet, with ICE and possibly even hybrid versions on the horizon.

Mini has only just introduced their Mini Cooper SE to the world, although it’s already won a number of fans across the world. However, the new interpretation of the Mini will continue to run internal combustion engines, and is expected to launch in 2023. The last ICE Mini will launch in 2025, with a full-on switchover to electrified power at the end of the decade. 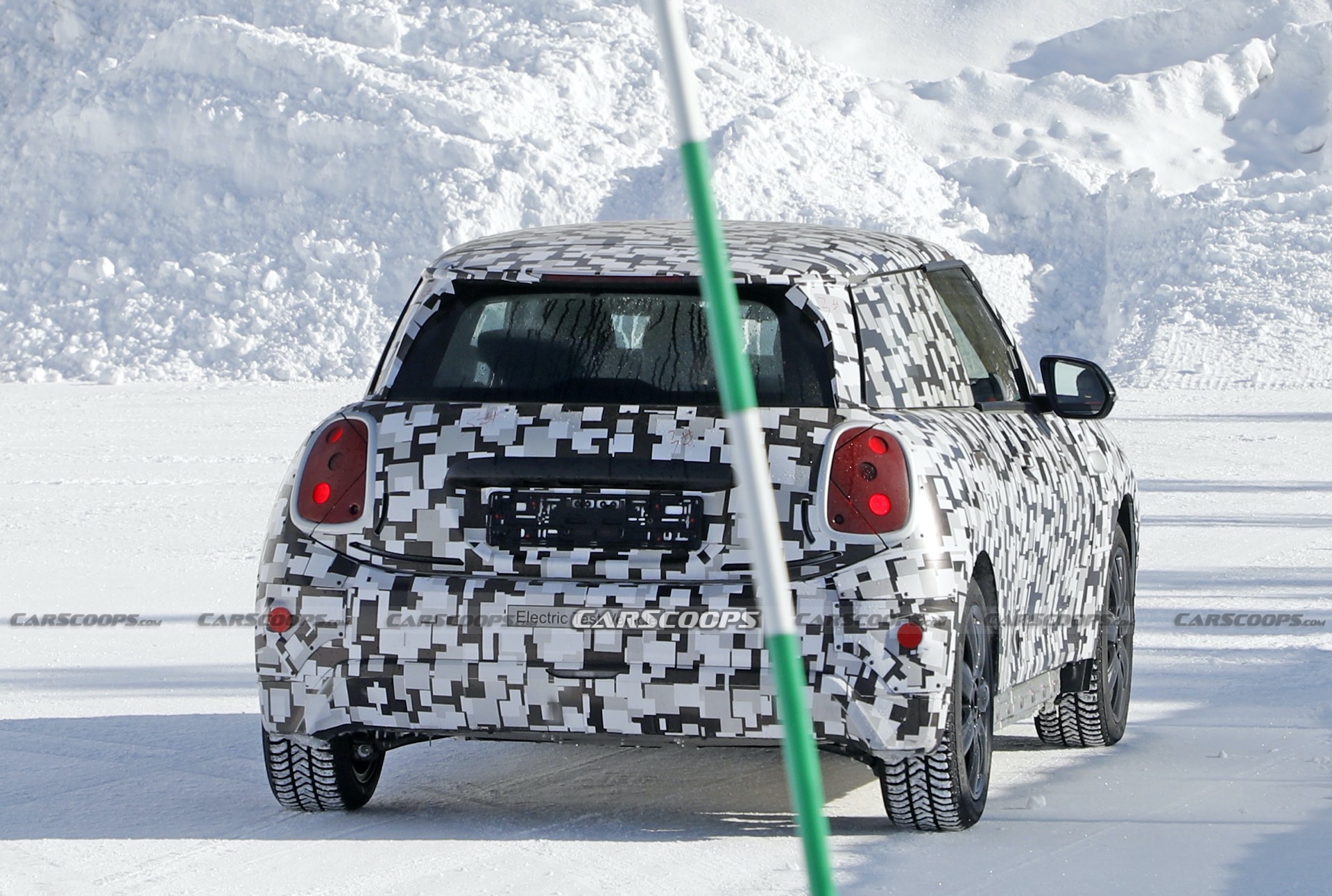 The heavily-disguised prototype is evidently still in its early stages of testing. We’d ignore most visual cues, such as the tacked-on front and rear headlights and rather pointless-looking hood scoop. There are further changes to the rear end, with a more rounded approach taken, noticeable when you compare the boot lid’s edge with where it meets the bumper.

Read: BMW To Make Mini Its First All-Electric Brand By 2030 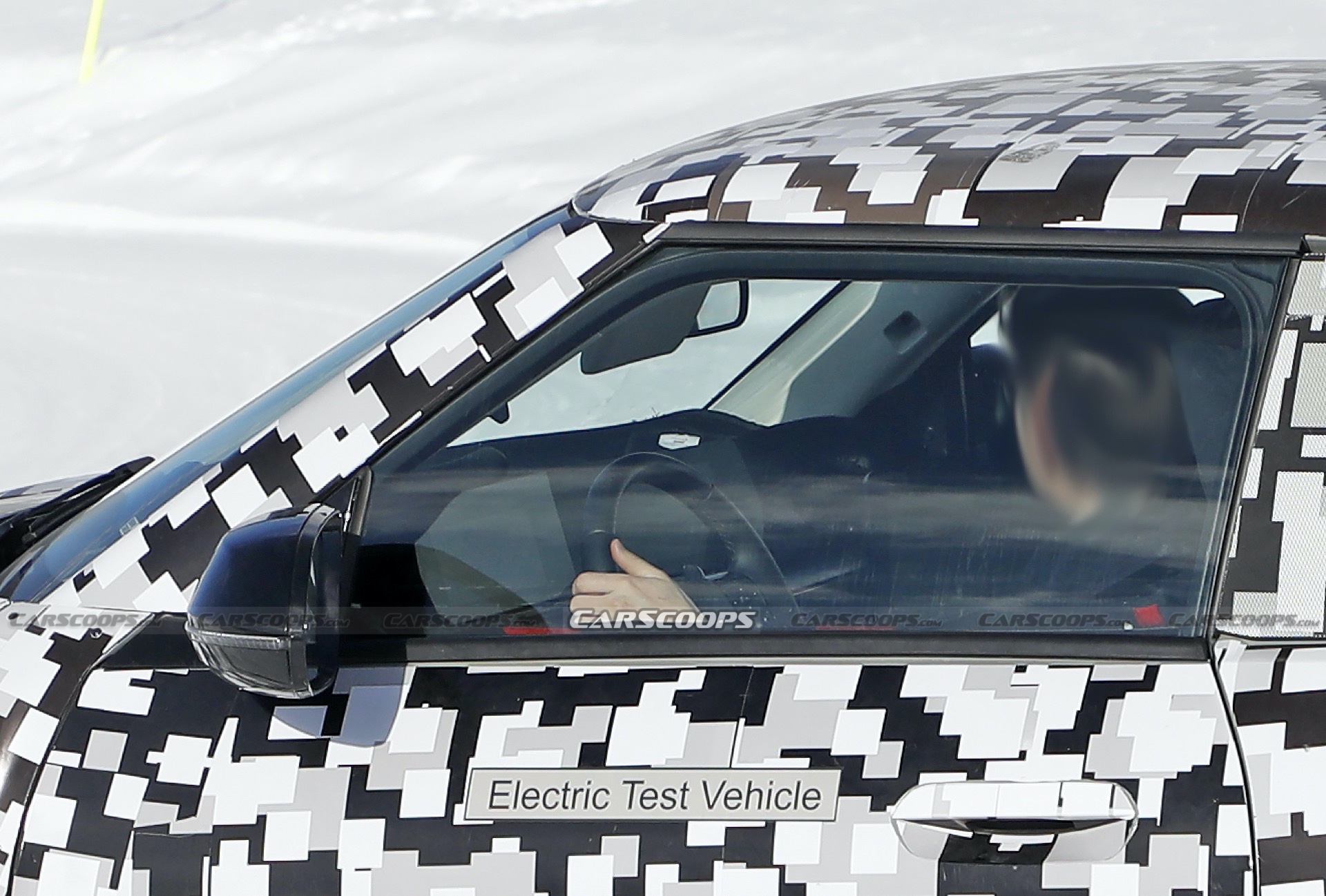 Inside we can see what looks to be a departure from the circle-style interiors and dashboard, with the Mini mule sporting what appears to be BMW-esque widescreen screens. Will they make it on to the production model? That remains to be seen, but we’d think not, as this is still an early pre-production car.

Indeed, with at least another 24-months of testing before we can even start to think of a reveal, a lot could change between now and then. We also expect to start seeing prototypes of the upcoming Mini Countryman crossover, which is also expected to launch in 2023. The Countryman will likely share much of its underhood EV wizardry with the Mini pictured, but it too will feature ICE and possibly hybrid drivetrains.

Mini expects their EVs to account for at least 50 percent of deliveries by 2027. BMW will treat the Mini brand as cars that are “perfect for the city – and for e-mobility.” However, at present, the Mini SE accounts for less than 10% of U.S. sales.