Morning! Welcome to our weekly digest of automotive news from around the globe, starting with…

The BMW i4 Is Coming For Tesla’s Model 3 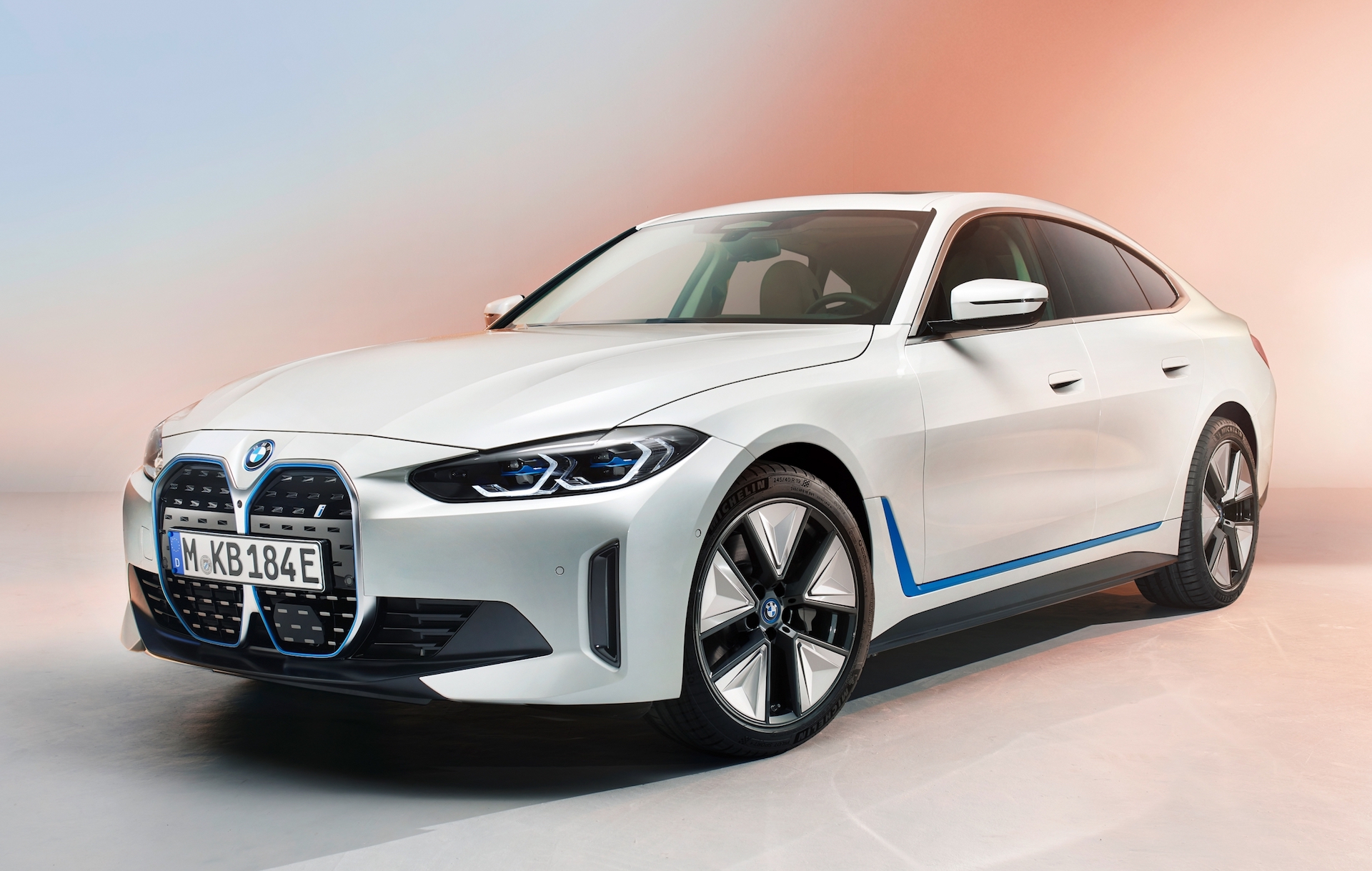 The i4 is BMW’s answer to the Tesla Model 3, and looks almost identical to the concept i4 revealed last year, which is to say, pretty boring – apart from that grille, of course.

It gets the latest version of BMW’s iDrive infotainment system, a range of up to 300 miles on the EPA cycle and the most powerful 523 hp version will reach 62mph in around 4 seconds.

Prefer To Watch Than Read The News? We Have you Covered

Nürburgring Taxi driver, race winner and sometime Top Gear host Sabine Schmitz has died. The 51 year-old, who had been battling cancer since 2017, estimated she had lapped the Nordschleife at least 20,000 times. 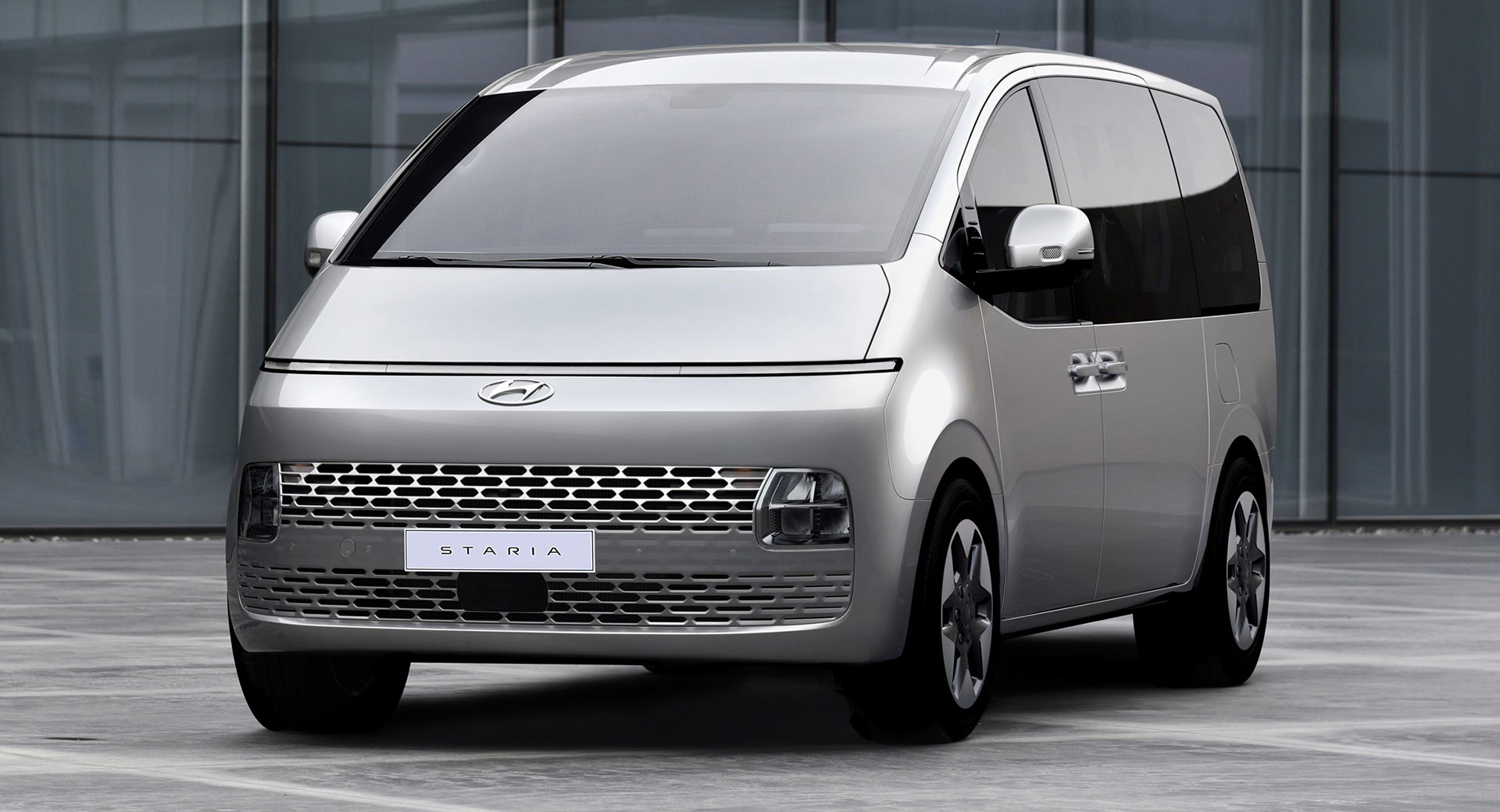 Hot on the heels of the stunning Ioniq 5, Hyundai proves it can even make vans desirable. It says it designed the nine-seat Staria from the inside out, and drew inspiration for the cabin from the lounge of a cruise ship. 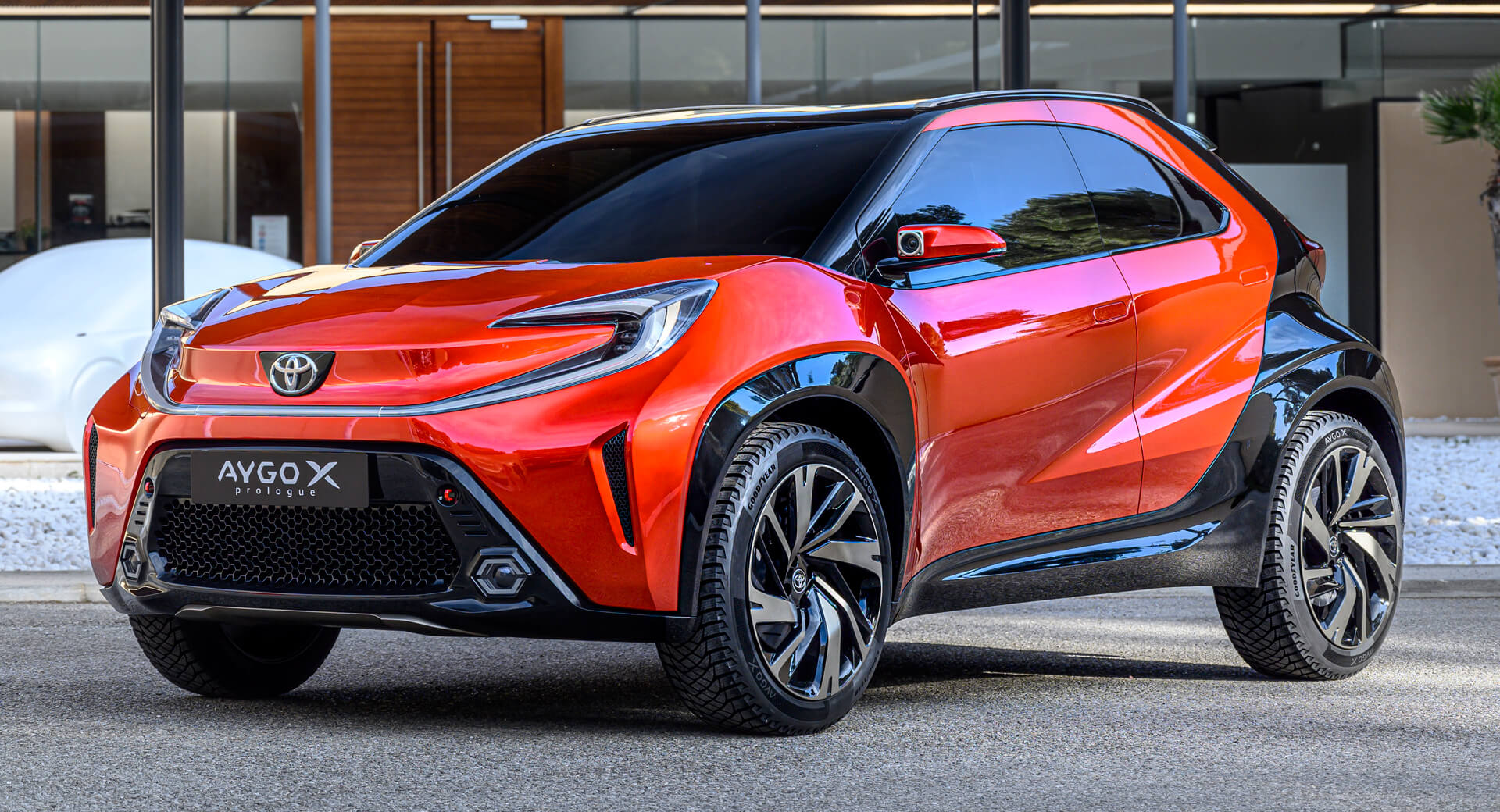 Officially the X Prologue is just a concept, but the reality is this funky-looking crossover will form the basis of Toyota’s Aygo city car replacement.

Peugeot unwrapped its latest VW Golf rival, which gets the company’s new badge, a longer wheelbase to improve interior space and adds two plug-in hybrid alternatives to the familiar gas and diesel options.

HERE’S WHAT ELSE IS MAKING THE NEWS

Ford, General Motors and Stellantis are offering end-of-term leasing customers the option to extend their contracts amid new-vehicle manufacturing delays. Customers have to prove they’ve ordered a new vehicle to be considered for any extension says Automotive News Europe (paywall).

It’s the weekend, so kick back and relax while this 1970s Toyota Crown sedan does the same in this chilled-out deep clean video. It looks so good after the detailing job we guarantee you’ll want to give your own car some love and attention.