The study from iSeeCars analyzed over 11.8 million pre-owned cars sold in 2020 and demonstrates which have the best longevity and reliability. The list is dominated by big SUVs and, unsurprisingly, it was the Toyota Land Cruiser that took out the top spot.

According to the study, 16.3 per cent of Land Cruiser models on the roads are likely to reach over 200,000 miles. In second place was another Toyota, the Sequoia, with 11.2 per cent. 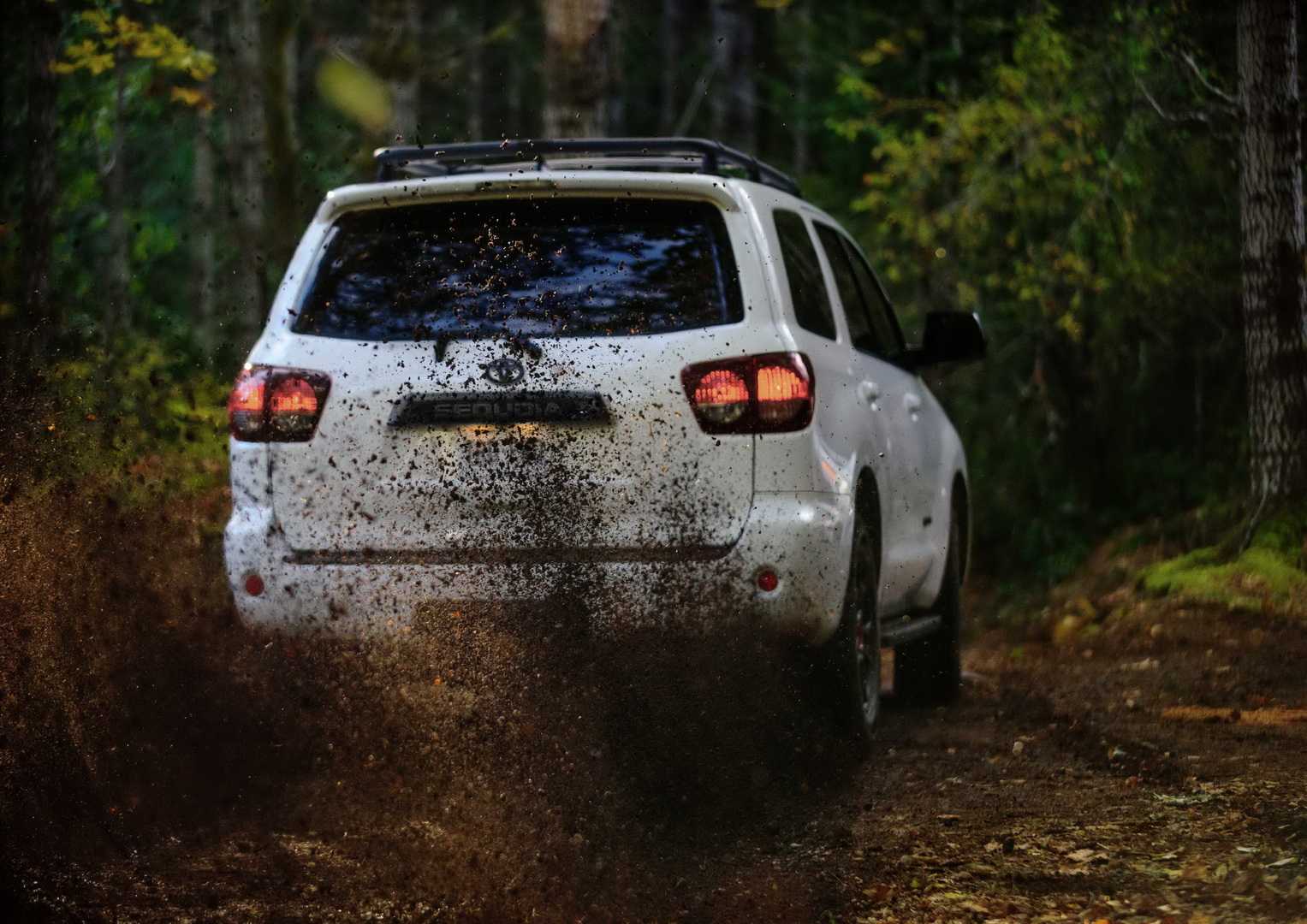 “The iconic and indestructible Toyota Land Cruiser is engineered to last at least 25 years, even under the harshest of driving conditions, as it is relied upon in many developing countries where off-road driving is the norm,” iSeeCars executive analyst Karl Brauer said. “And like the Land Cruiser, the truck-based Toyota Sequoia has the durability of a pickup chassis with three full rows of seating for up to eight passengers, making it a capable family hauler that is able to endure high mileage and tow heavy loads.” 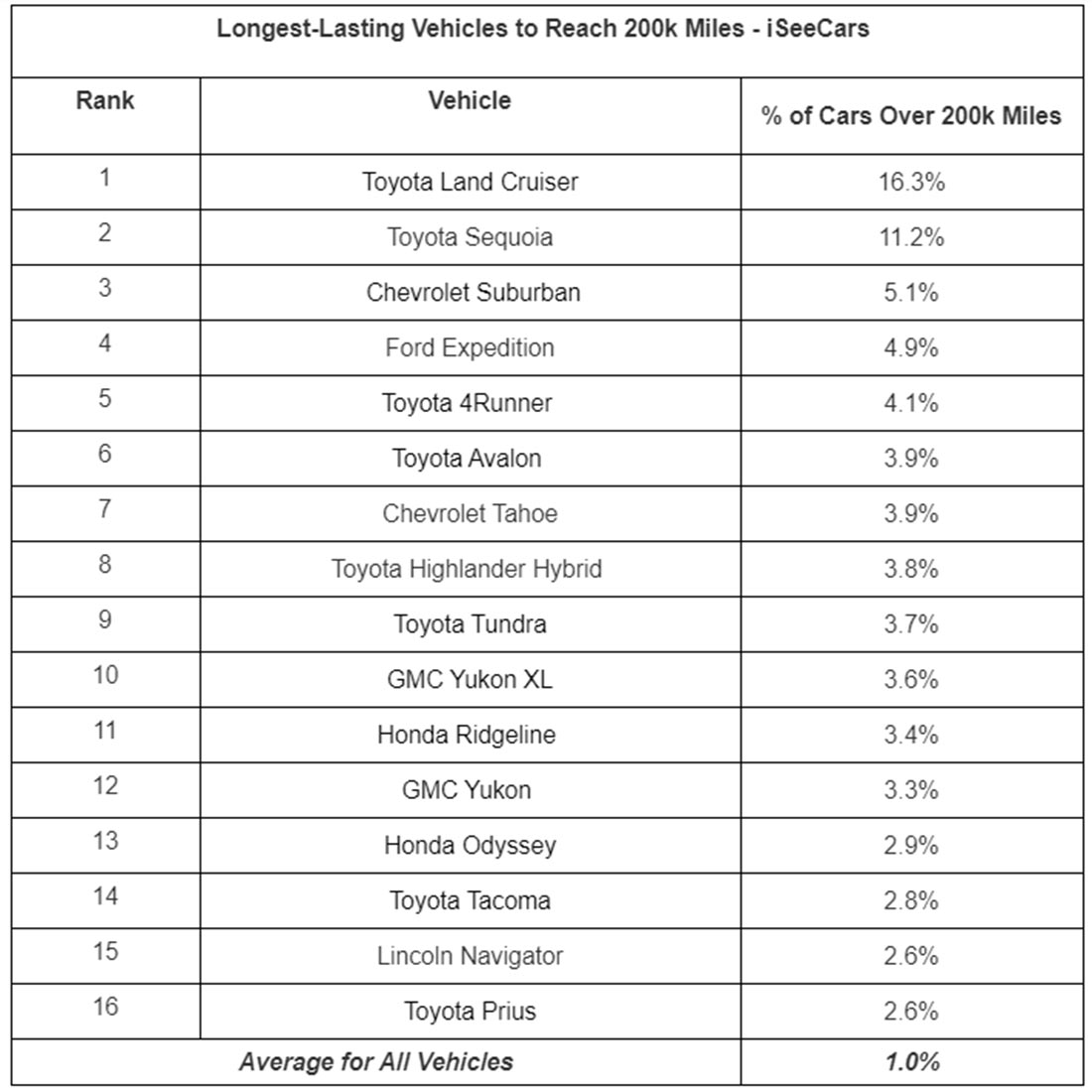 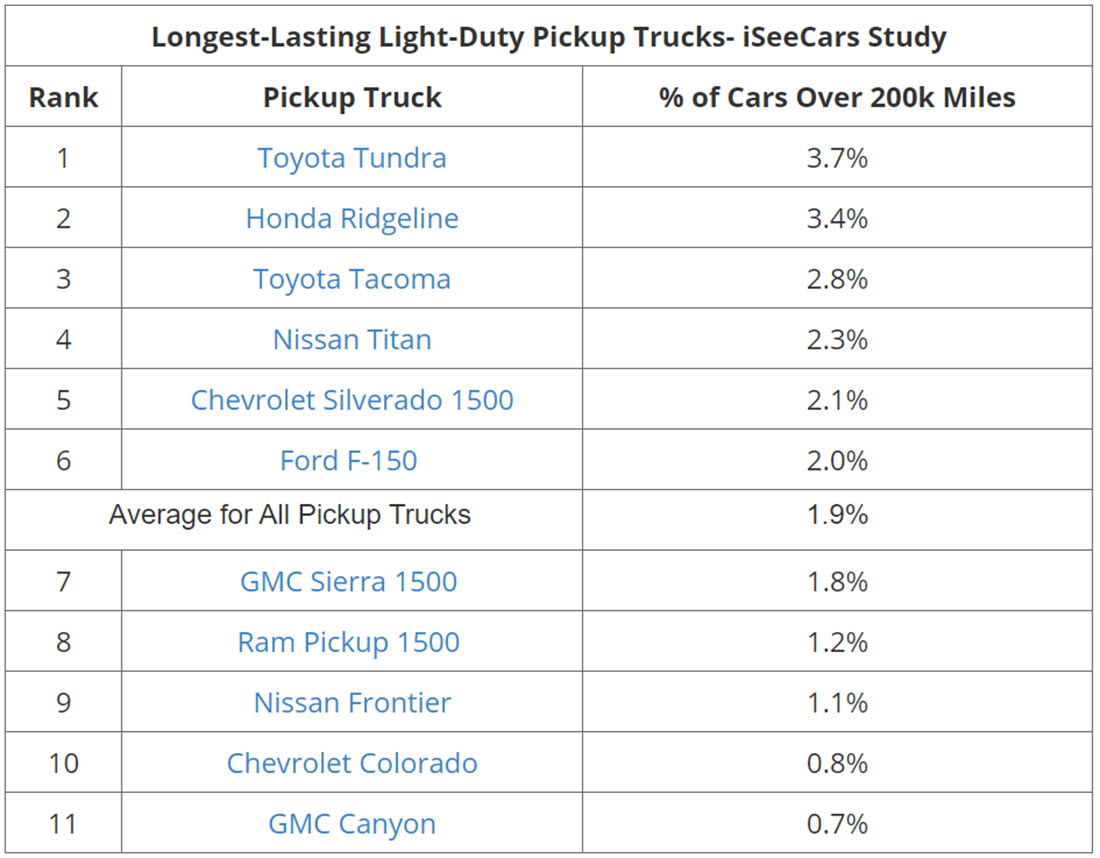 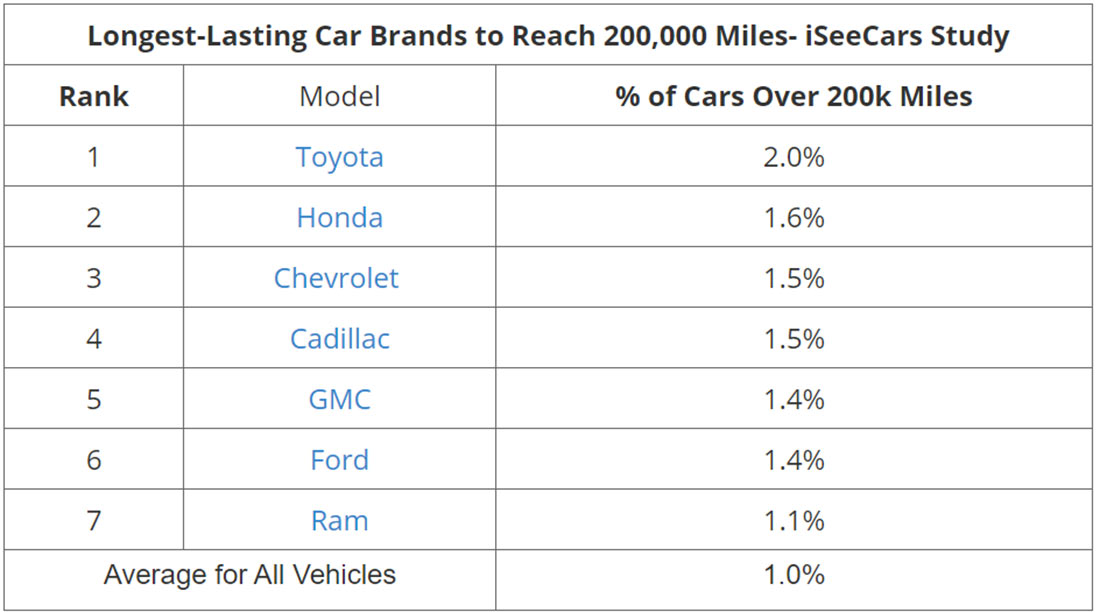