Lucid Motors has closed reservations for the flagship Air Dream Edition roughly six months after the car was unveiled.

While the automaker hasn’t announced how many reservations it has secured, it says that anyone wanting to get a Dream Edition will be placed on a waiting list.

Lucid had expected to begin customer deliveries of the Air Dream Edition in the second-quarter of the year, with prices starting at $169,000 before the $7,500 federal EV tax credit, but production was recently delayed until the second half of the year. 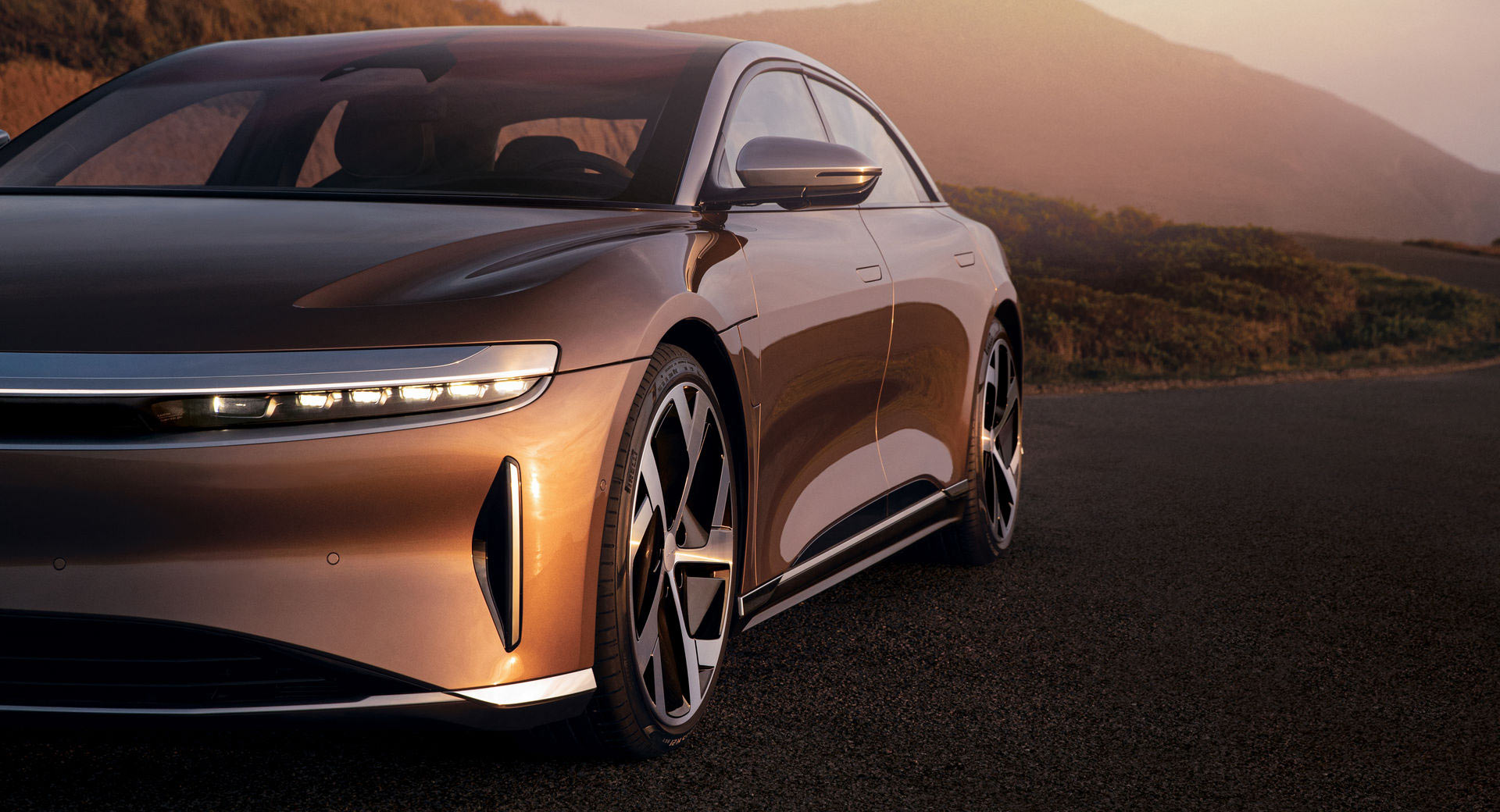 Slotted beneath the sleek bodywork of the Dream Edition is a 113 kWh battery pack driving two electric motors which produce 1,080 hp. Lucid says the Air Dream Edition needs just 2.5 seconds to hit 60 mph (96 km/h) and can sprint down the quarter-mile in 9.9 seconds at 144 mph (231.7 km/h).

When equipped with the standard 19-inch wheels, the Dream Edition has an EPA-estimated range of 503 miles (809 km) but this falls to 465 miles (748 km) with the optional 21-inch AeroDream wheels.

While reservations for the Dream Edition variant are now closed, customers can still order the Air Grand Touring, Air Touring, and the entry-level Air. Like the flagship model, the Grand Touring will arrive in the second half of the year and starts at $131,500 after the tax credit while the Air Touring may arrive in Q4 with a starting price of $87,500 with the tax credit. Last but not least is the entry-level Air, which will be available next year with a $69,900 price tag. 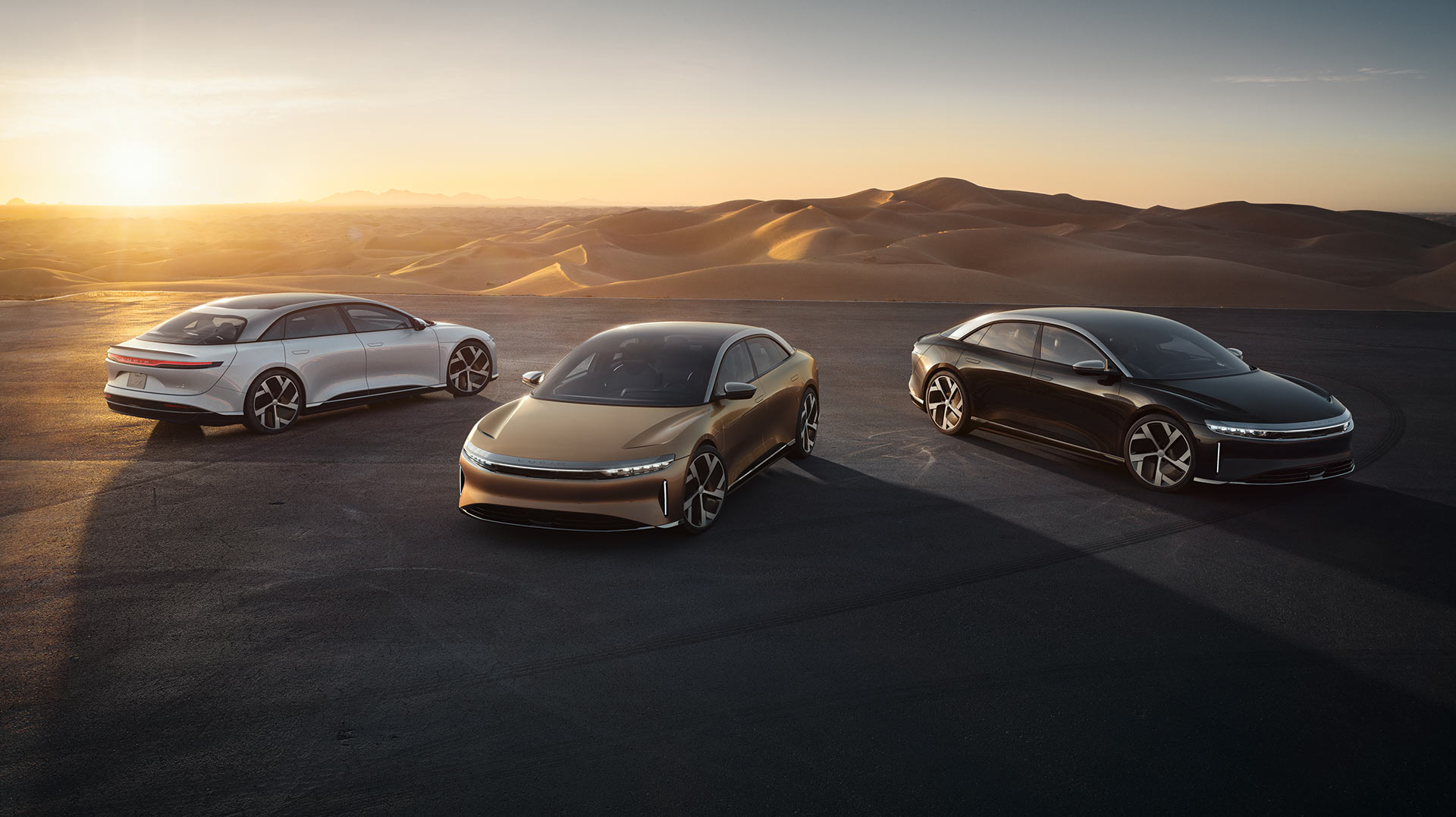