Toyota’s President Akio Toyoda has instructed engineers working on the GR 86 to consider new gearing and a different engine tune to ensure it won’t feel the same as its Subaru BRZ brother, according to reports from Japan. 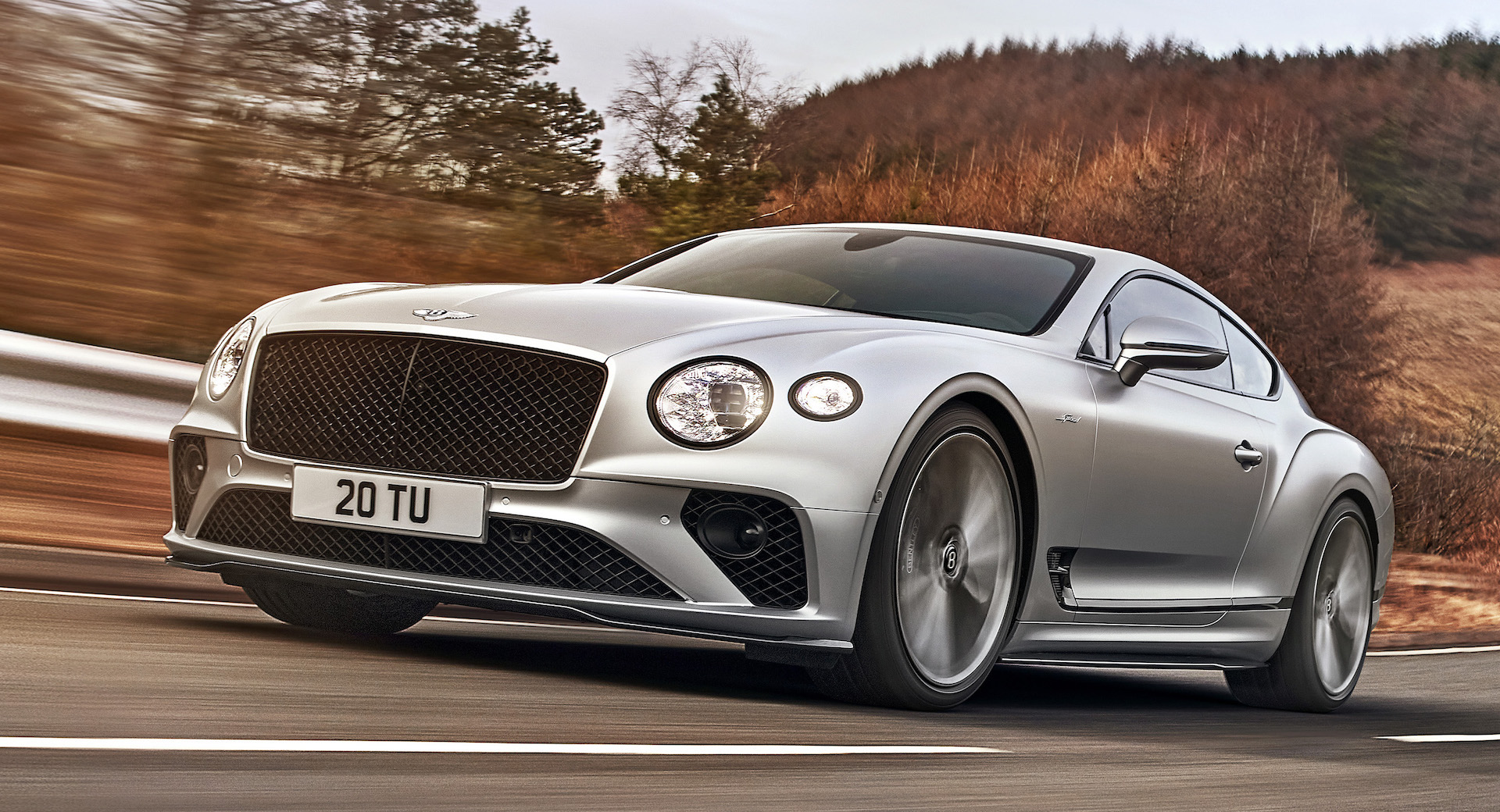 Bentley is better know for comfort than cornering, but the new GT Speed gets 4WS and an electronic rear-differential to help change your attitude – and the car’s. And with 650 hp it has plenty of muscle to justify that Speed badge.

Zeekr Is Geely’s New Premium EV Brand, And It Could Be Coming To America

Chinese automotive giant Geely will launch a new Zeekr EV every year for the next five years. The brand will be China-focused initially, but eventually go global. 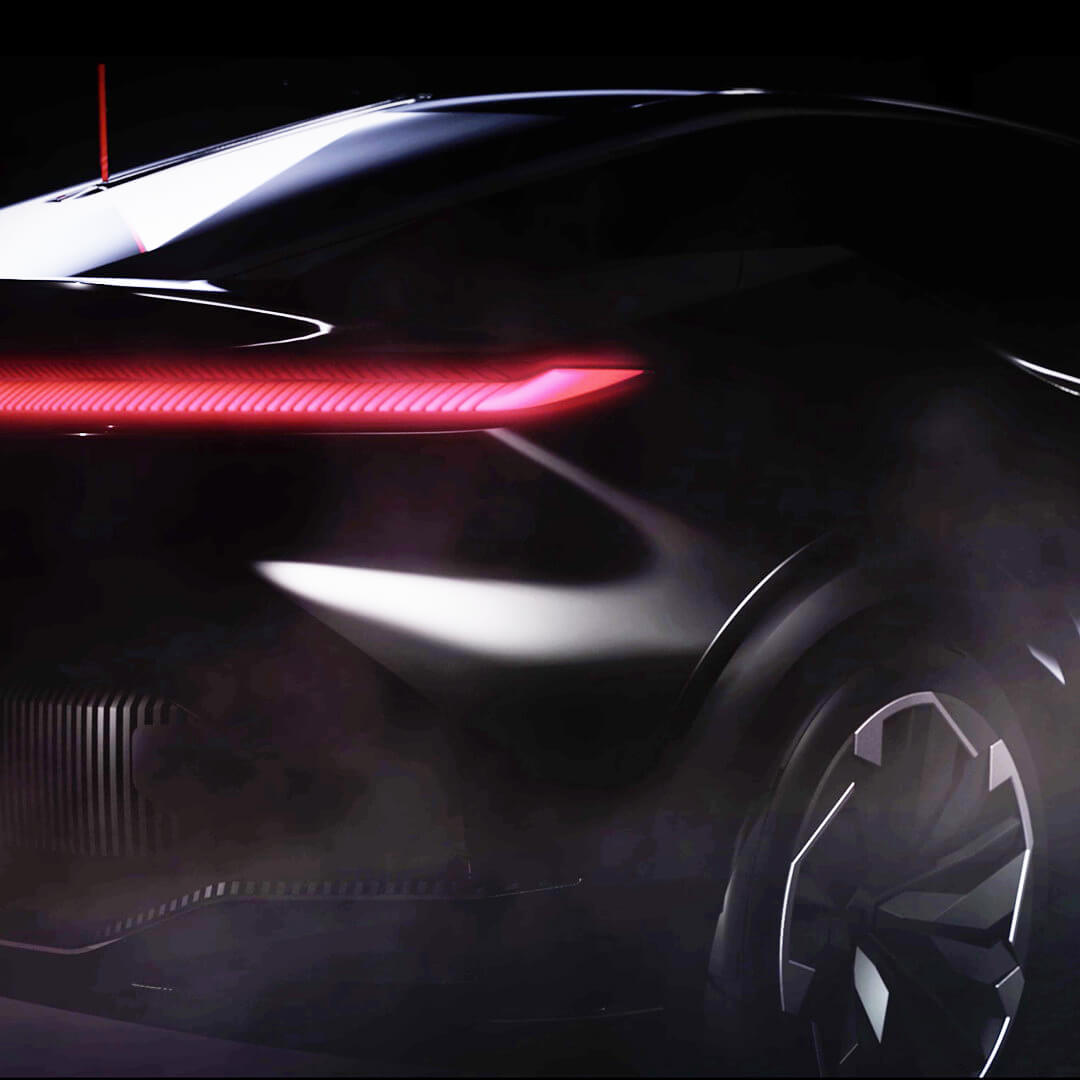 Lexus dropped more images of the new battery-powered concept car it’s preparing to unveil next week. The fastback crossover will showcase the design language due to shape the next generation of Lexus vehicles. 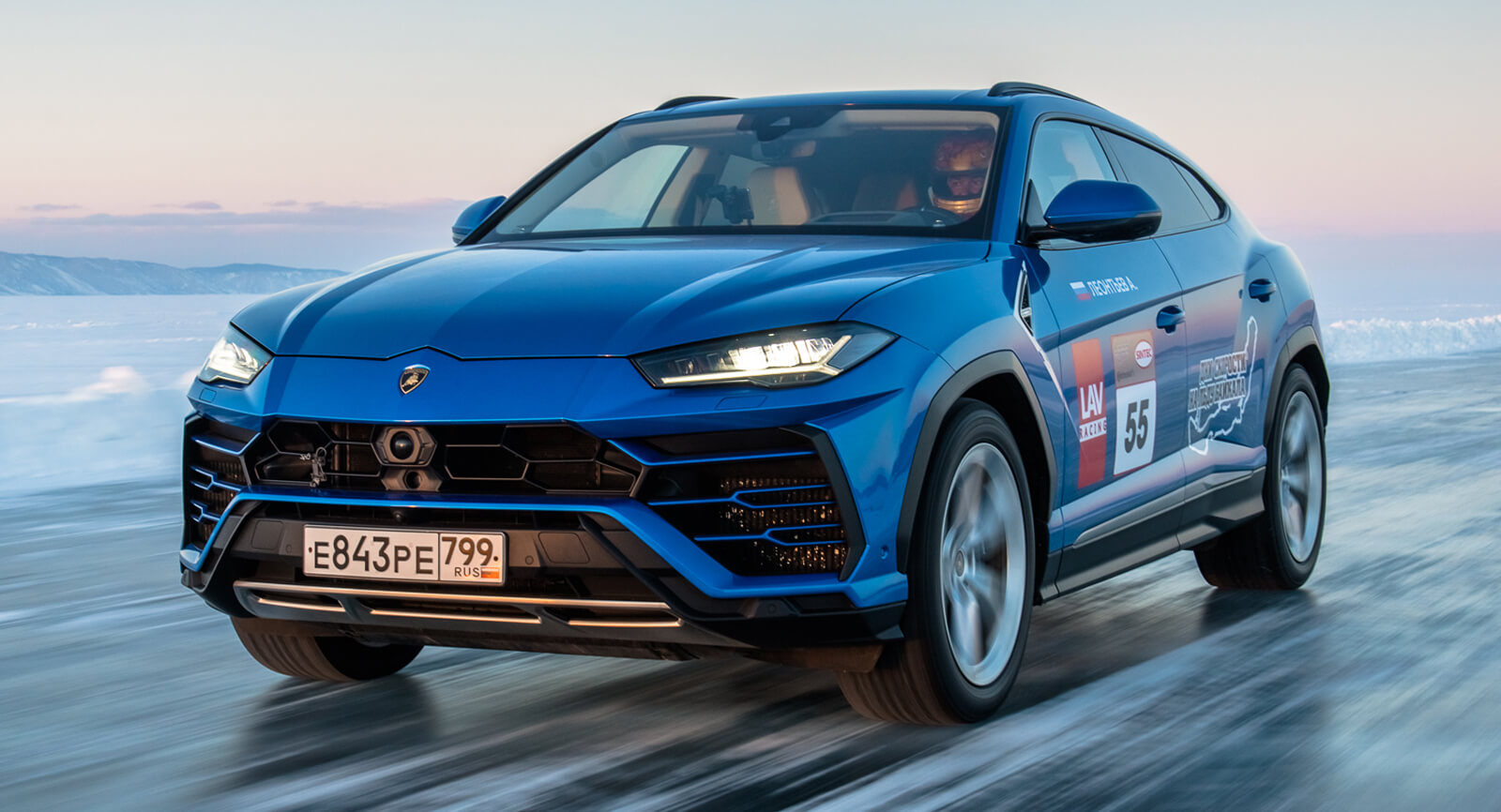 Lamborghini’s Urus cemented its reputation as the supercar of the SUV class by hitting 185mph on Siberia’s Lake Baikal, the deepest lake in the world. 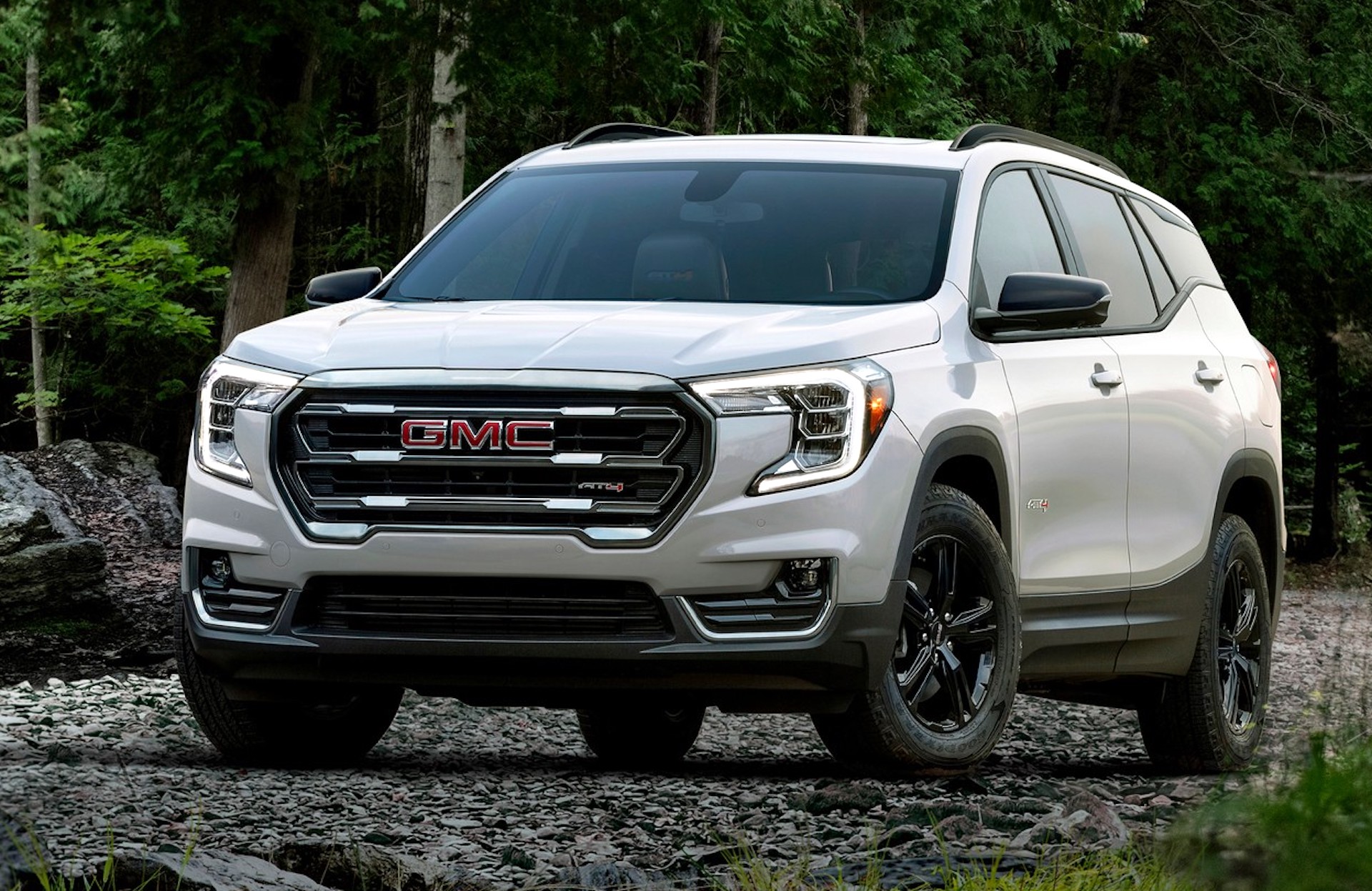 GMC has freshened up its big-selling Terrain crossover with LED headlights, infotainment updates and extra safety kit, plus a tougher-looking new AT4 variant with body cladding and skid plates.

The wagon version of the Golf R is one of the world’s stealthiest performance cars, but not stealthy enough to stop our spy photographers catching the 315 hp mild-hybrid Mk8 version testing almost undisguised at the Nürburgring. 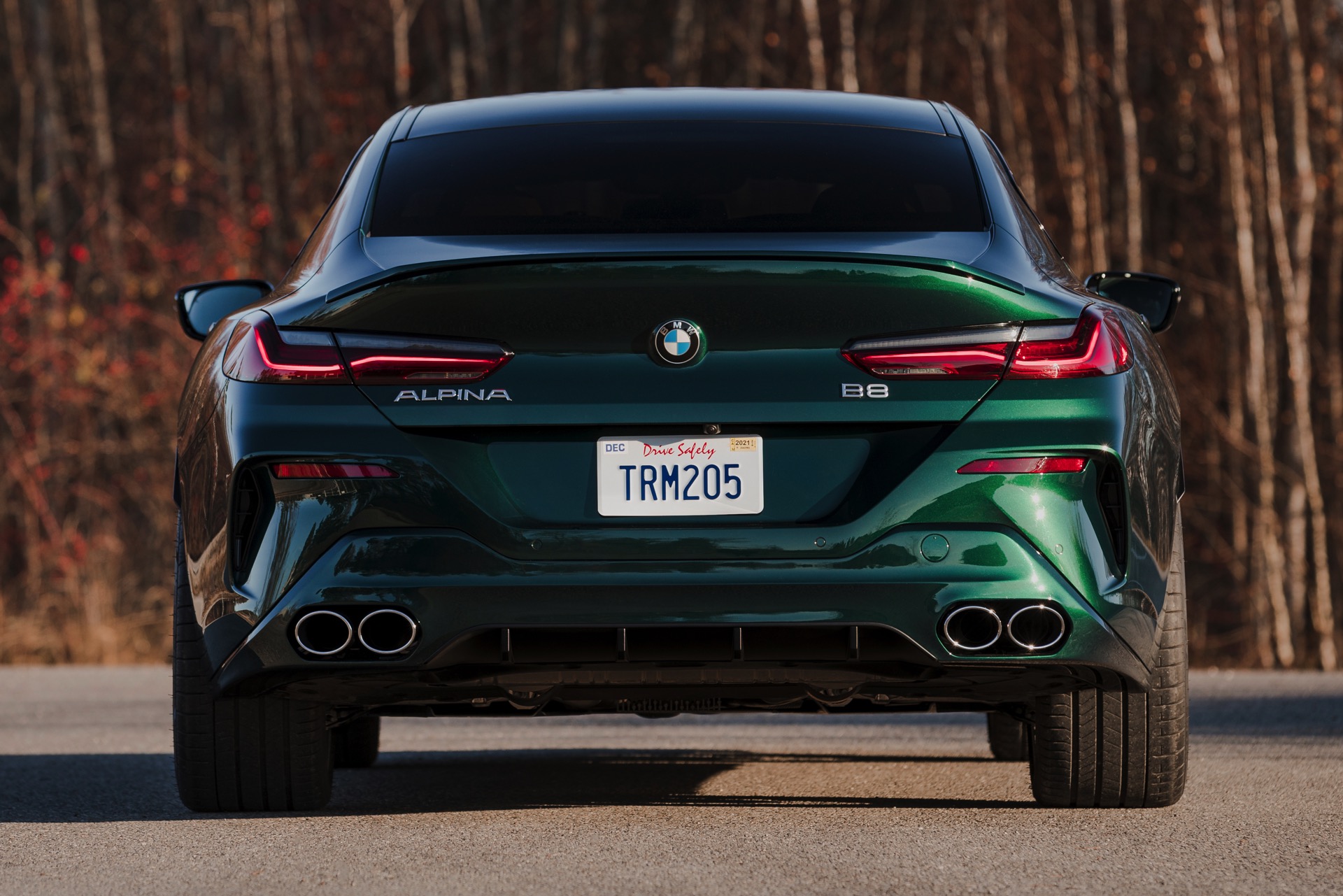 BMW USA couldn’t contain its excitement with the new Alpina-branded B8 Gran Coupe and offloaded a bunch of official images of the sensual coupe-sedan ahead of a detailed presentation later today.

Clearly forgetting the fact that a 9 year-old could build you one on Minecraft for free, someone has just paid senior-league supercar money for the 3D digital file of an imaginary house in the latest non-fungible tokens sale to hit the news.

Clubhouse, the invite-only Apple-based app that hosts – and where you can host – virtual talks on dozens of specific topics will come to Android by early summer, co-founder, Paul Davison has said.