The racer has been dubbed the GR Yaris AP4 and came to life thanks to a partnership between Toyota and Neal Bates Motorsport. It is based on the road-going model and will compete in the Asia-Pacific 4WD category, similar in spec and rules to the World Rally Championship’s Rally2 and R5 classes.

Read Also: Driven – 2021 Toyota GR Yaris Is A Great Hot Hatch, But We Do Have Some Gripes

To meet regulations, the team behind the GR Yaris AP4 have retained the car’s standard aluminum doors and carbon fiber roof. Each completed car will weigh less than the 1,230 kg minimum, allowing the team to ballast certain areas of the car to improve performance on particular courses, Car Throttle notes. 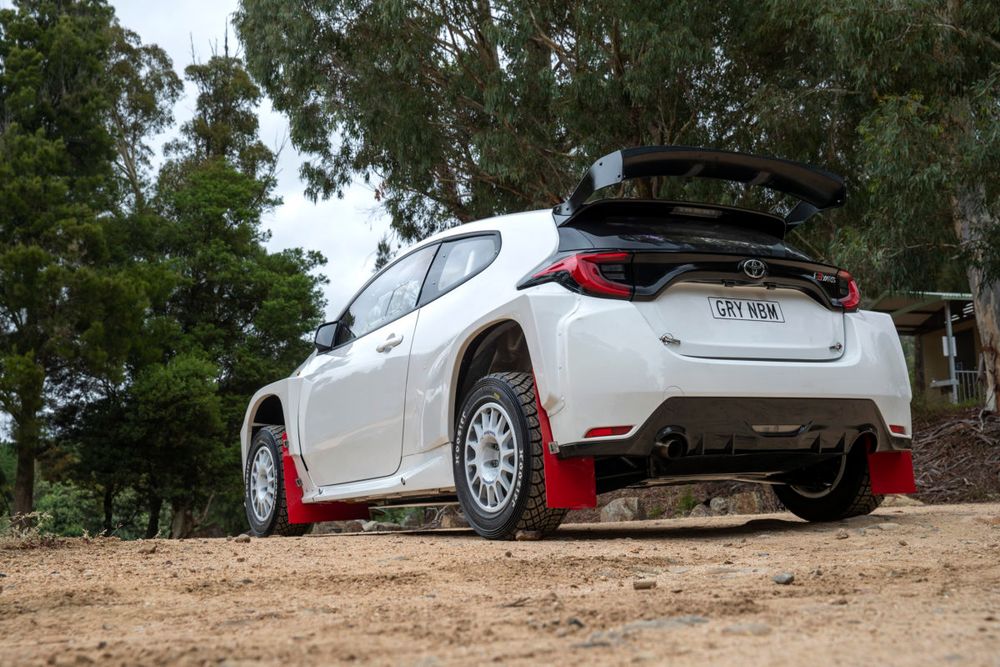 Power is still provided by a 1.6-liter turbocharged three-cylinder just like the road car, although an air restrictor has been fitted and the turbocharger has been limited to 1.5 bar of maximum pressure. Thanks to a unique exhaust manifold and other changes, however, the car will have more than the standard model’s 268 hp in Aussie spec.

Working alongside the three-cylinder is a Sadev six-speed sequential transmission sending power equally across all four wheels. Neal Bates Motorsport has also overhauled the suspension system and fitted dampers with 265 mm of travel at the front and 280 mm of travel at the rear.

“One of the things that is fantastic about this car is that it was designed for rally conversion and is very low weight to start with,” Neal Bates said in a statement. “Together with the compact turbo engine and all-wheel drive system, the GR Yaris is a great base car compared to what we have worked with previously to create rally cars.”