Owners of MINI models in Germany and the Netherlands have been able to share their cars with family and friends with the carmaker’s new Sharing app since March 1, instead of, you know, handing over the key.

Car sharing is a mobility area that’s currently heavily invested in, and MINI is one of the automakers that want to get their foot in the door as early as possible. While it’s easy to understand the need for the development of the tech, MINI’s new service currently presents itself as a solution to a non-existent issue, as lending your car to someone is usually a matter of handing them over the keys. Sure, having an app makes the whole procedure more convenient but it comes at a cost. 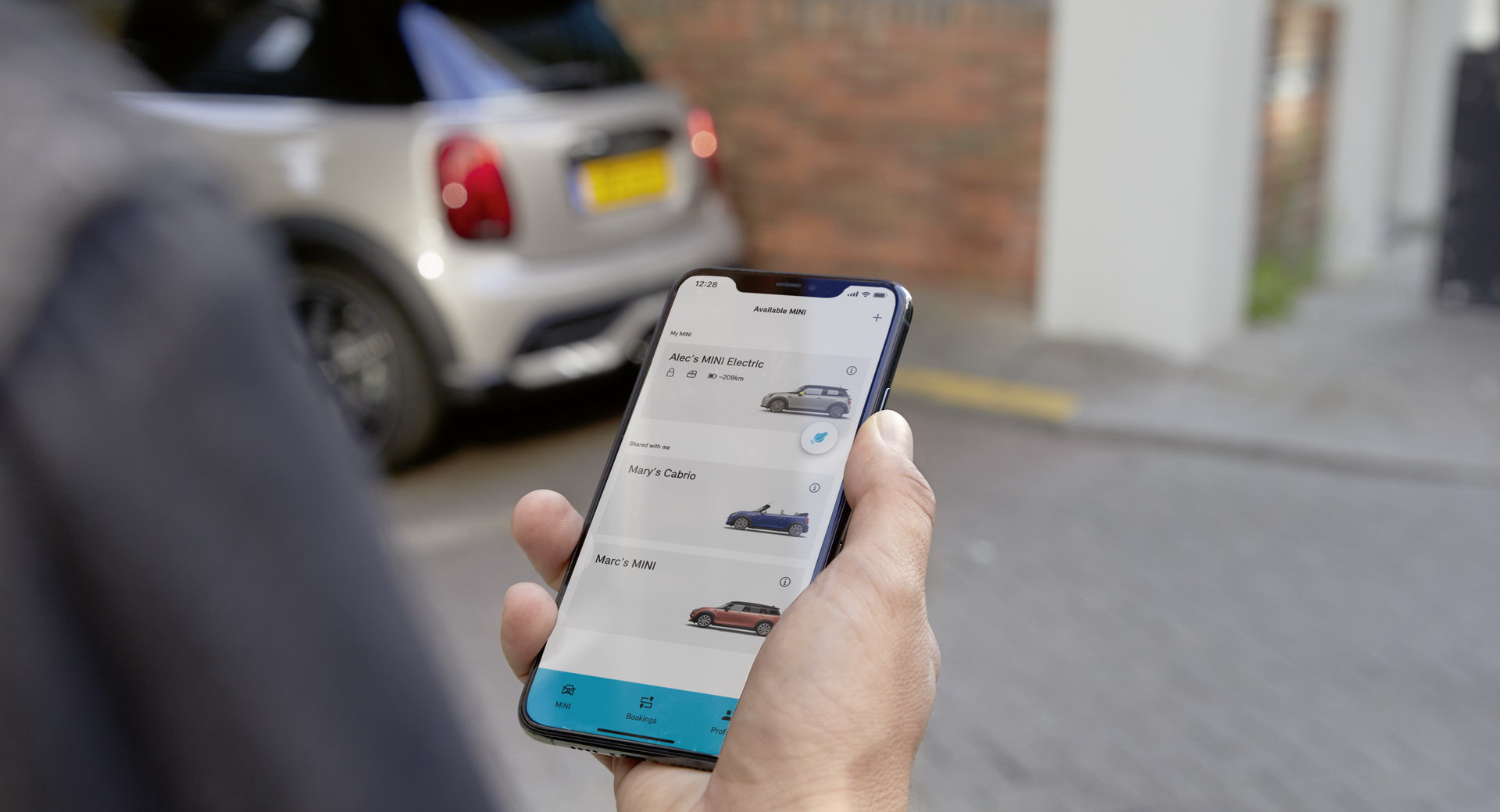 MINI’s Sharing app, which in addition was launched first in Spain in October 2020, can be used to reserve, unlock and lock the vehicle, and start the engine, making “private car-sharing easy and seamless”.

If friends or family want to use the vehicle for a certain period of time, they can send a request to the owner via the app. If the request is accepted, the guest driver is sent information on the vehicle, including its location and remaining driving range. Internet connection is required only at the start of the booking, as from then on, the smartphone communicates with the vehicle via Bluetooth.

All German MINI models built since January 2020 are already fitted with the required module that enables sharing via the app but the carmaker also offers it as an accessory for retro fitment. The cost for the MINI Sharing service for the first year is 360 euros (around $420) for one year, plus retrofitting and if the service is extended after the one-year period, the price goes down to 49 euros ($57) per year.

Or you could maybe, just maybe, talk to each other?