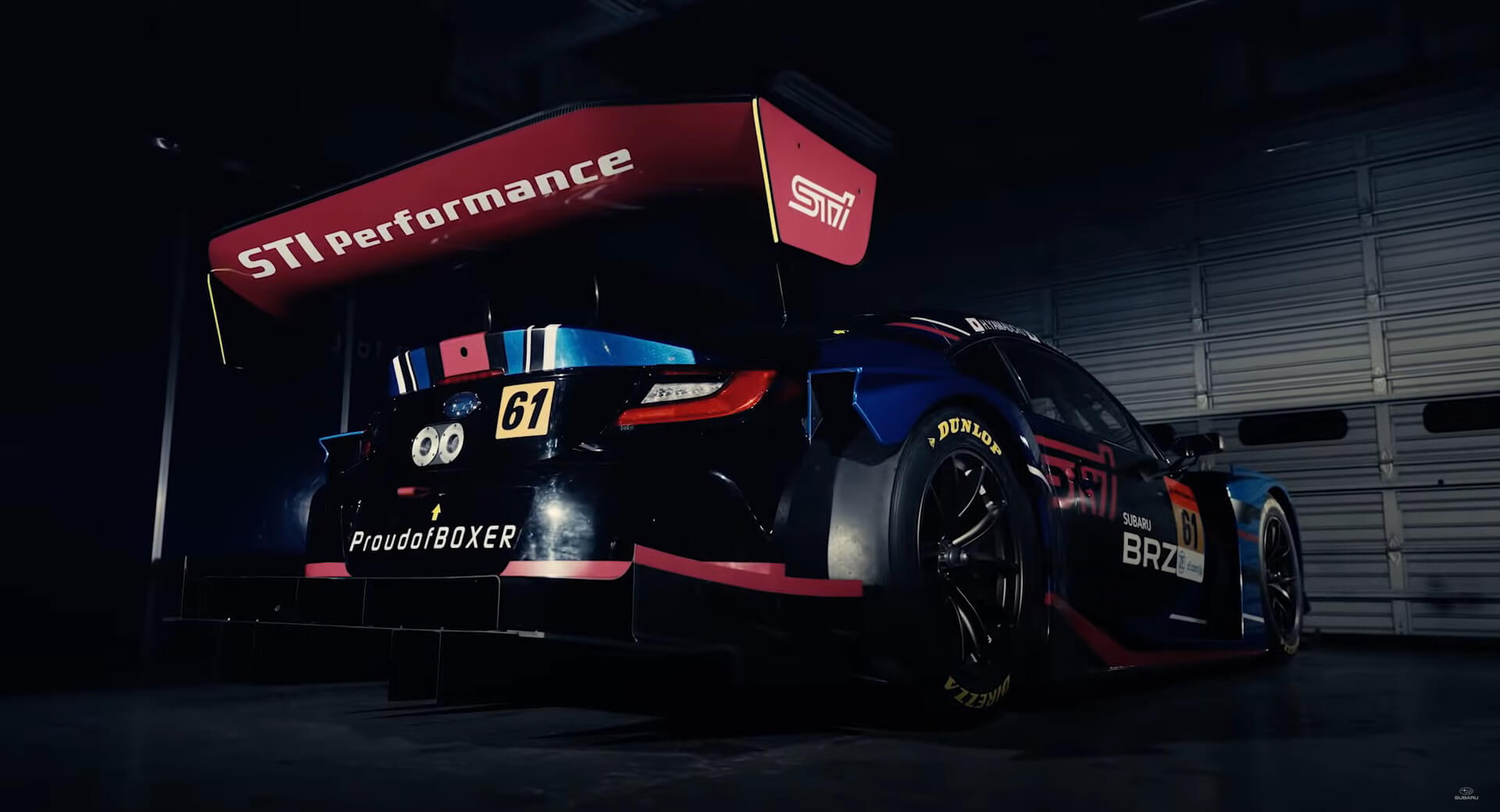 Subaru has released the first official promotional video of the new BRZ GT300 that will make its racing debut this month in Japan’s Super GT championship at the Okoyama International Circuit.

The racer is shown driving on the racetrack, with cut scenes taking us to the development process, from clay model to computer simulations, and ultimately to the assembly and testing phase and fine-tuning.

The Japanese automaker’s new race car features a bespoke design with a lot of aerodynamic upgrades. It boasts a custom front end with new grille and apron, yellow-tinted headlights, fat wheel arches, muscular side skirts and a huge rear wing. The body is decorated by the usual racing decals and the car runs on slick Dunlop tires.

It is still unknown what engine it uses, but its predecessor, which was raced throughout the 2020 season, had a turbocharged 2.0-liter four-cylinder that produced 345 HP.

The all-new BRZ road car has a 2.4-liter naturally aspirated flat-four that pumps out 228 HP and 184 lb-ft (250 Nm) of torque, a 15 percent jump over its predecessor. Customers can choose between a six-speed manual or a six-speed automatic transmission, just like the old model, and both sent power to the rear wheels via a limited-slip differential.

Subaru hasn’t released performance figures for the new sports car, but it is faster than before, meaning that it will hit the 60 mph (96 km/h) mark in under seven seconds.