Victoria sees its first commercial-grade hydrogen production, storage, and refueling facility come online as Toyota has transformed its former manufacturing space at Altona in the west of Melbourne.

According to the Japanese auto-making giant, sustainable hydrogen will play a key role in fueling eco-friendly vehicles such as the Toyota Mirai, the first mass-produced hydrogen-powered vehicle that has zero C02 emissions, no need to recharge batteries and is capable of driving up to 650 km (404 miles) on a single refuel.

CSIRO Hydrogen Industry Mission Dr. Patrick Hartley stated at the opening that the infrastructure commissioned at the new facility will greatly help the progression of deploying hydrogen-powered vehicles, contributing immensely for the transportation sector in Australia to take a step in the direction of energy transition. 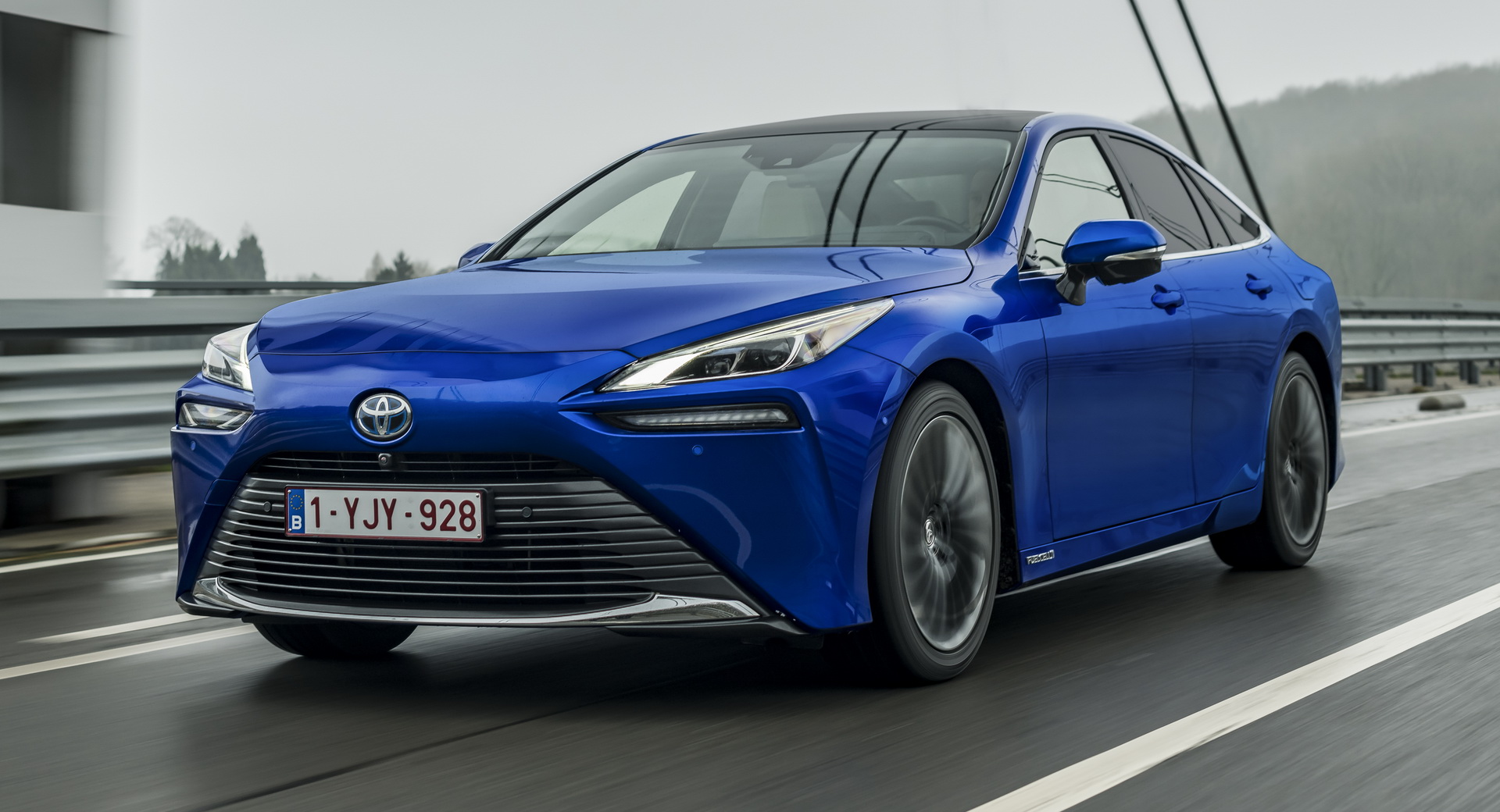 Toyota have been selling the hydrogen-powered Mirai in Japan and the US for seven years now but were limited in their Australian market expansion due to the lack of infrastructure to accommodate the vehicle. The company has acknowledged that the commission of the new hydrogen center will bring them closer to introducing hydrogen models to local consumers.

“Globally, Toyota is committed to achieving zero CO2 from its vehicles and plants under the Toyota Environmental Challenge 2050 and the commissioning of our hydrogen refueling facility here today is an important step towards achieving that goal,” said Mr. Matthew Callahor, president and CEO of Toyota Australia.

The solar-powered hydrogen outlet is expected to produce as much as 80 kg of hydrogen per day, which will be stored in a bank of storage tubes at medium and high pressure to refuel fuel-cell forklifts used by Toyota in the other parts of the facility, as well as consumer-purchased hydrogen FCEVs such as the brand new Mirai. 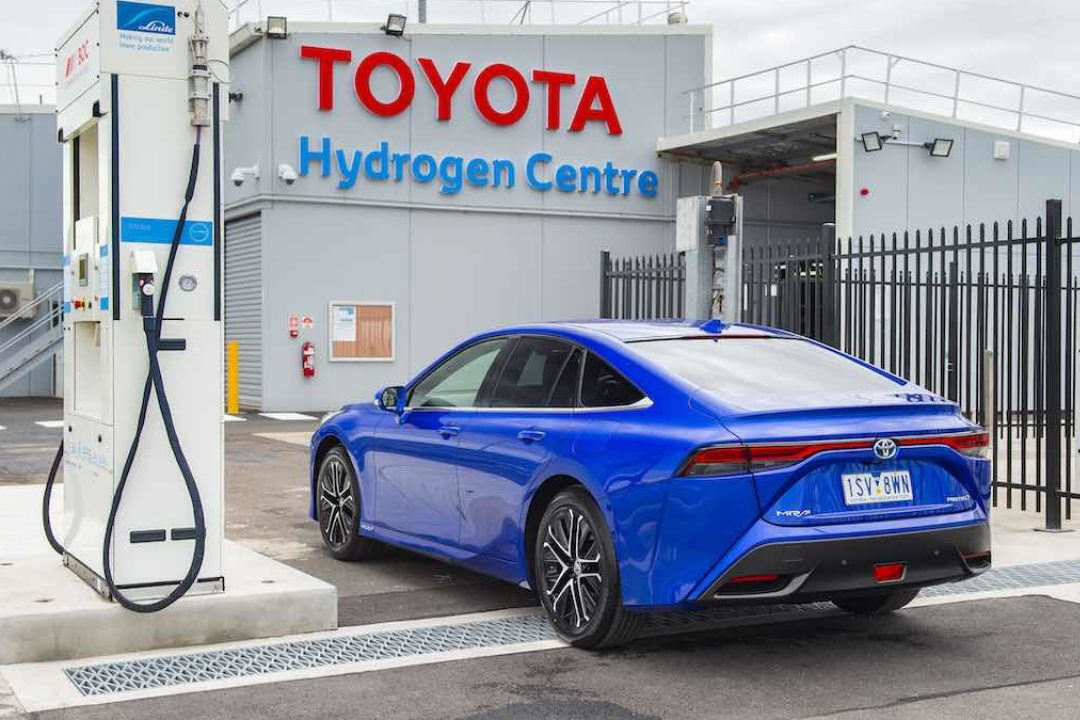