Jeep Brazil has released the first teaser video of the Compass-based seven-seat crossover.

Unfortunately, there isn’t much to see other than the grille and the outline of the headlights. That being said, these are notable as they’re slightly different than the ones found on the Compass.

More interestingly, Jeep confirmed the teaser provides a hint at the vehicle’s name. The moniker contains “ER,” which rules out the previously rumored Grand Compass and Patriot names. Since the Cherokee and Grand Cherokee names are already in use, it’s possible the model could be called the Commander. That remains to be seen and it would be slightly confusing as Jeep already sells a seven-seat Grand Commander in China. 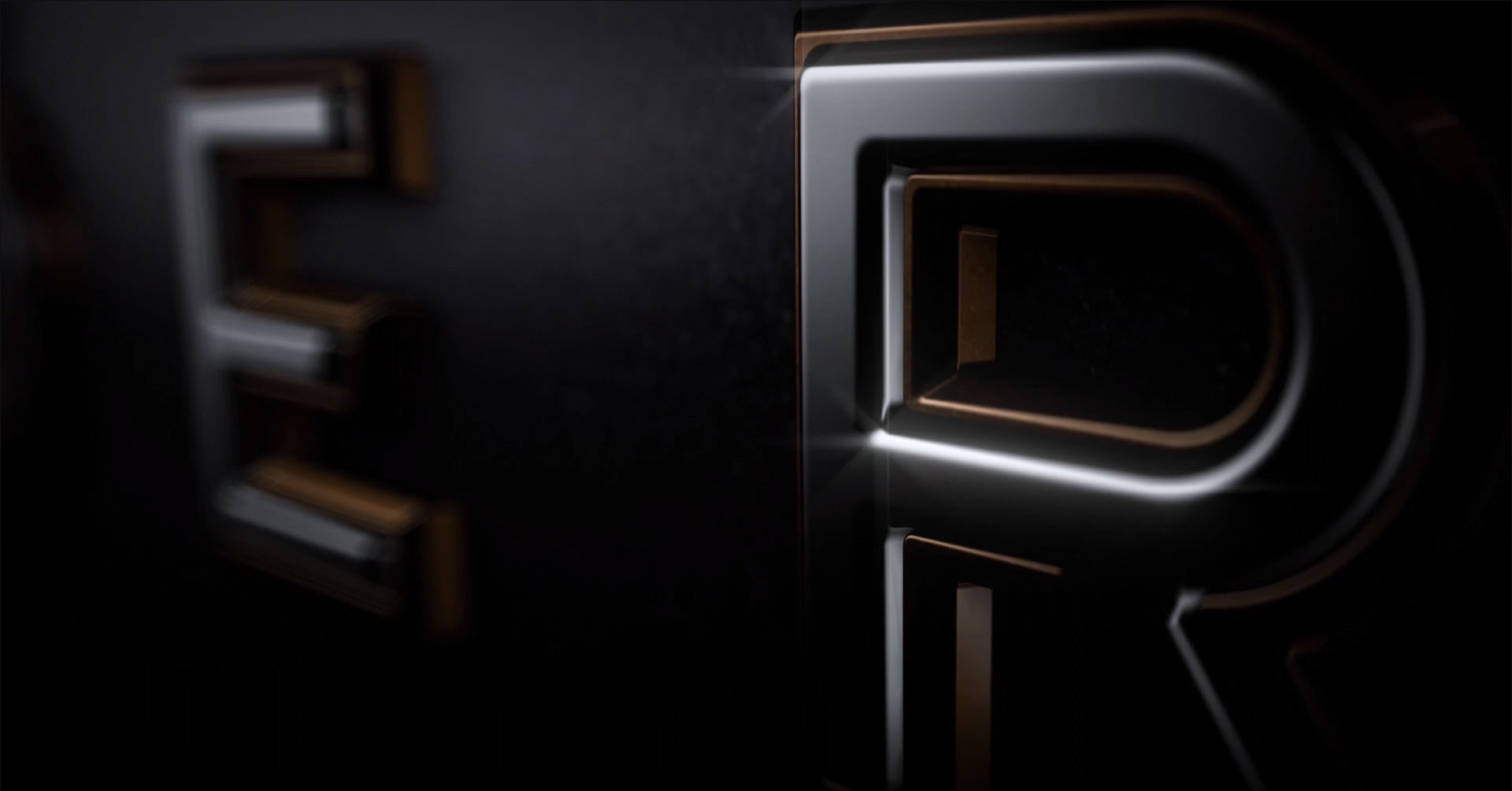 Regardless of what it’s called, the model will be based on the Compass and feature a less adventurous beltline and longer rear doors. Spy photos have also shown a longer rear overhang, new quarter glass and revised rear pillars.

The interior should largely carryover from the facelifted Compass and this means we can expect a 10.25-inch digital instrument cluster as well as 8.4- and 10.1-inch infotainment systems. Of course, the big news is the addition of the third-row which will make the model more family friendly.

Engine options will presumably be shared with the Compass and we can expect the model to be offered with front- and four-wheel drive.