Despite offering the BRZ and WRX STI, Subaru owners are stereotyped as granola eating hippies who like the environment and are about as exciting as a macroeconomics class.

While that’s up for debate, that brings us to Volkswagen’s latest commercial for the ID.4 called “Better For Your Family.” It’s part of their Before campaign, which highlights how electric vehicles can improve your life.

The ad follows in the footsteps of the earlier “Adventure” commercial, but it’s raising eyebrows for calling out Subaru. 15 seconds into the clip, a family is taking a scenic trip while the mother says “Before, we couldn’t take in the sweet sounds of nature” as birds chirp in the background. After she’s done saying her line, a muddy Subaru Outback passes and the woman says “Seriously?” 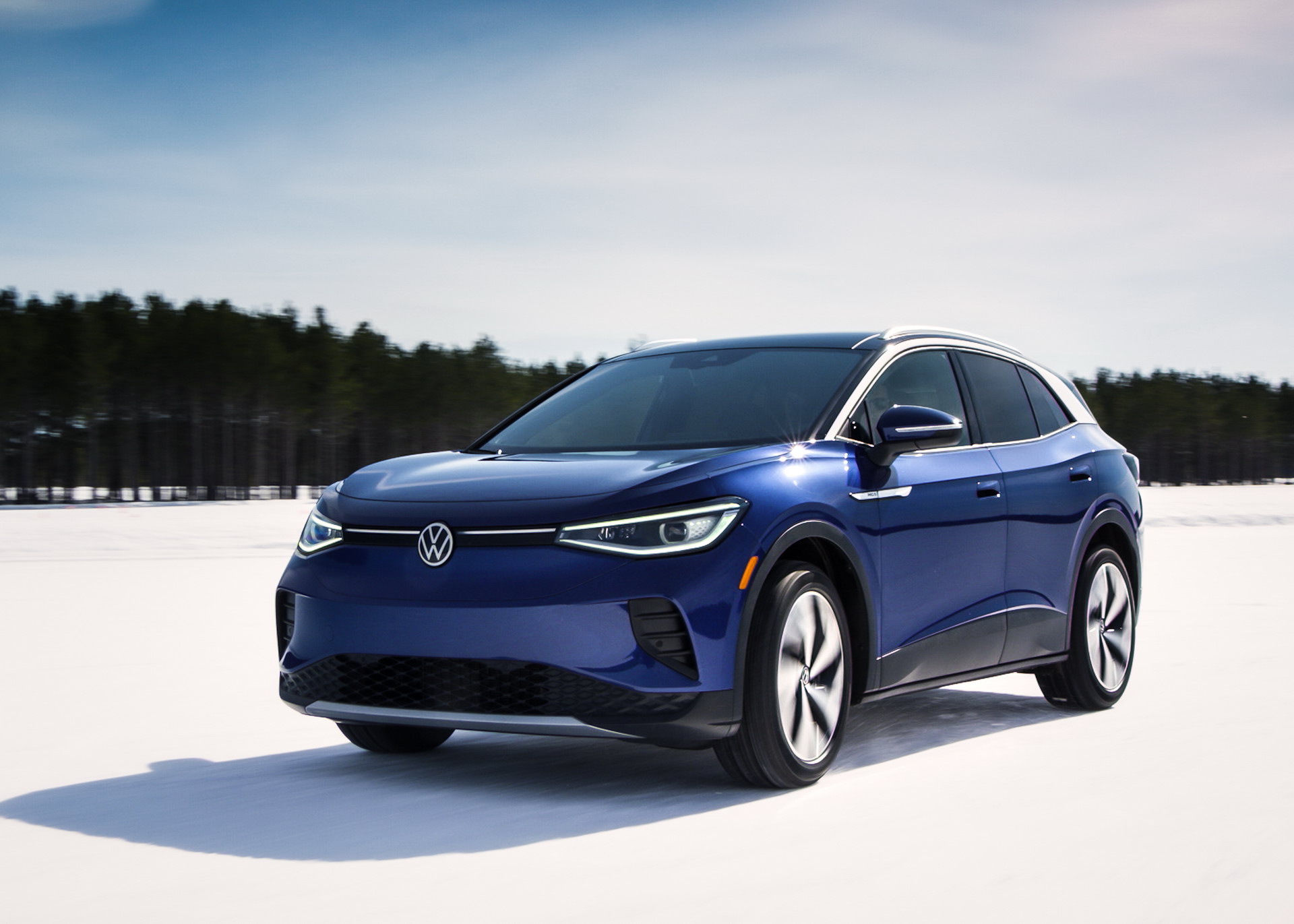 While the narration suggests Volkswagen is talking about EVs being quieter, the commercial is a pretty clear attack on Subaru’s eco-friendly image. As you can see, the Outback is plastered with bumper stickers promoting recycling as well as statements such as “Peace!” and “I Love Nature.”

This is curious for a couple of reasons as Volkswagen doesn’t exactly have the best environmental record. It’s also worth mentioning the company is directly calling out Subaru as the Outback stays on the screen for a few seconds and you can clearly make out what it is.

That being said, Volkswagen does have a point as Subaru is late to the electric vehicle party. However, one is in the works and will arrive before 2025. The company has been tight-lipped on specifics, but has previously said the model will be a mid-sized crossover that is similar in size to the Forester. The vehicle was jointly developed with Toyota and will ride on the latter company’s e-TNGA platform.