Krafcik has led Waymo for five and a half years and was instrumental in securing agreements with the likes of Jaguar Land Rover, Stellantis, Volvo, and Daimler. Last year, he also helped secure more than $2.25 billion for the company in a funding round led by various investment firms including Silver Lake. Waymo soon raised an additional $750 million.

Replacing Krafcik will be Waymo’s current chief operating officer Tekedra Mawakana and Waymo’s chief technical officer Dmitri Dolgov. Bloomberg notes that Mawakana was appointed as COO in 2019 and has previously held roles at AOL, Yahoo, and eBay. Dolgov has been Waymo’s CTO since 2016 and was once a researcher at the Toyota Research Institute.

“After five-and-a-half exhilarating years leading this team, I’ve decided to depart from my CEO role with Waymo and kick-off new adventures,” Krafcik said in a statement. “To start, I’m looking forward to a refresh period, reconnecting with old friends and family, and discovering new parts of the world.”

According to Bloomberg Intelligence senior technology analyst Mandeep Singh, Krafcik’s departure could kick-start the company’s expansion into the mainstream.

“Krafcik’s departure comes as the Alphabet-owned company has been slow to capitalize on its lead in autonomous technology over peers such as Tesla and GM Cruise,” Singh said. “Tesla’s growing fleet of electric cars with its proprietary Autopilot system could be aiding its competitive positioning versus Waymo One, which still hasn’t been rolled out broadly.” 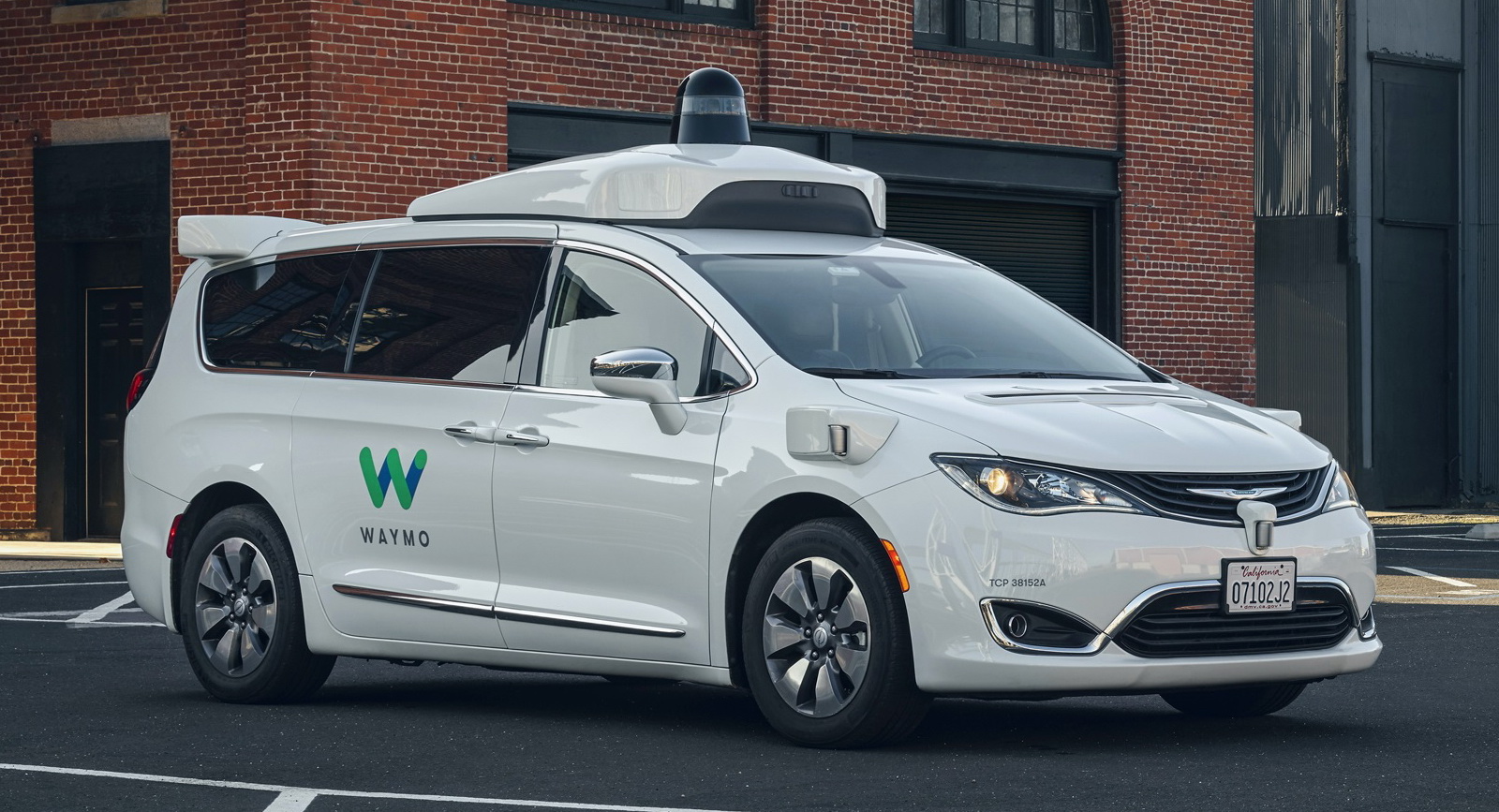