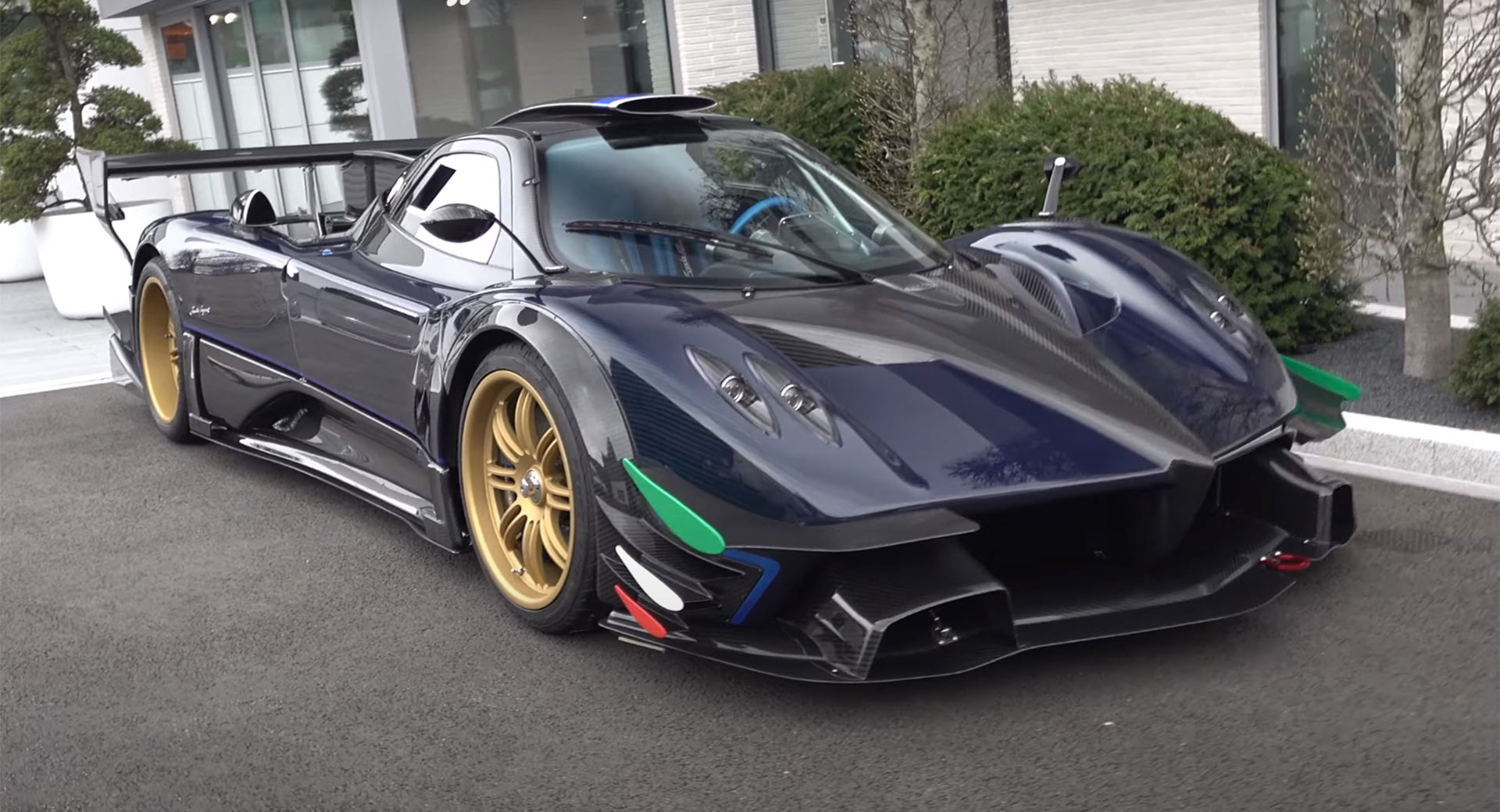 One of just five Pagani Zonda Revolucion models ever produced will soon be converted into a street-legal car by none other than Lanzante.

It is reported that the owner of tuning company TopCar Design recently acquired the #4 Zonda Revolucion and quickly sent it to Lanzante to be modified. The British company is perhaps most well-known for turning the track-only McLaren P1 GTR into a street-legal weapon and is currently in the process of working out what it will need to do to make the limited edition Pagani street legal as well.

The Zonda Revolucion in question is clad in blue carbon fiber. It also features sharp canards on the front bumper finished in the colors of the Italian flag and in standard form, rocks a set of gold wheels. As Lanzante is still investigating what it will need to do to make the car road legal, it remains unclear what changes will be made, GTspirit reports. Regardless of the modifications, the car’s owner will obviously have to cough up a pretty penny for them.

In standard, track-only guise, the limited-run Zonda features a 6.0-liter naturally aspirated V12 pumping out 830 hp and 538 lb-ft (730 Nm) of torque. This engine is coupled to a six-speed sequential transmission sending power to the rear wheels.

In making the Revolucion, Pagani also extensively modified the car’s aerodynamics. The Italian supercar tips the scales at a measly 1,070 kg (2,358 lbs) but it’s reasonable to assume it could gain some weight when being modified for street use.