Australia’s federal court has dismissed an appeal from Volkswagen concerning a $125 million AUD ($95.2 million USD) fine that was imposed to it.

The fine was set by the federal court for the automaker’s Dieselgate scandal, which ruled the company sold diesel vehicles that polluted more than the legal amount through deception. Volkswagen was trying to lower the fine to an amount set by the Australian Competition and Consumer Commission (ACCC), a regulator told Reuters.

The automotive giant said that the $75 million AUD ($57.1 USD) fine it agreed to with the ACCC was fair and ultimately chose to appeal the higher fine set by the federal court.

Read Also: Volkswagen Is Going After Its Former CEO For Damages In Dieselgate Scandal 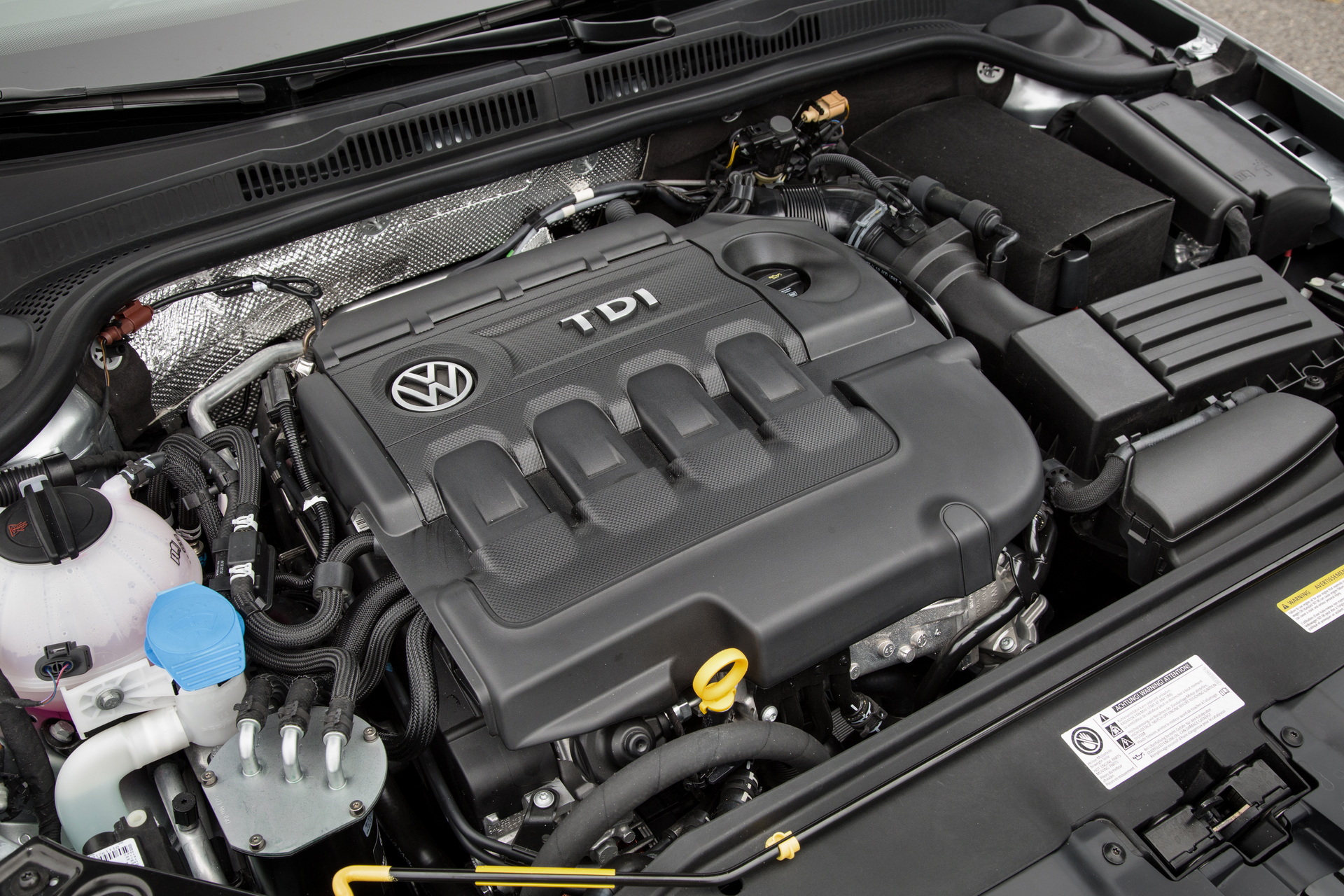 Volkswagen admitted to selling cheating diesel vehicles from 2011 to 2015. These were fitted with a device that could detect when they were being tested by government regulators. They would run in a more efficient, less polluting manner for emissions tests, then run in a more powerful mode on the road that ended up spitting out more harmful emissions like NOx.

According to a 2017 report from Science Daily, Nitrogen Oxide from all diesel vehicles was associated with around 5,000 premature deaths per year in Europe.

Although the $125 million AUD fine in Australia set a record there, Volkswagen has paid much more elsewhere. In all, American authorities have extracted $25 billion in fines, penalties, and restitution from the automaker.

Despite coming to light in 2015, ripples from the scandal that rocked VW and pushed it to go all-in on electric vehicles can still be felt today around the world. 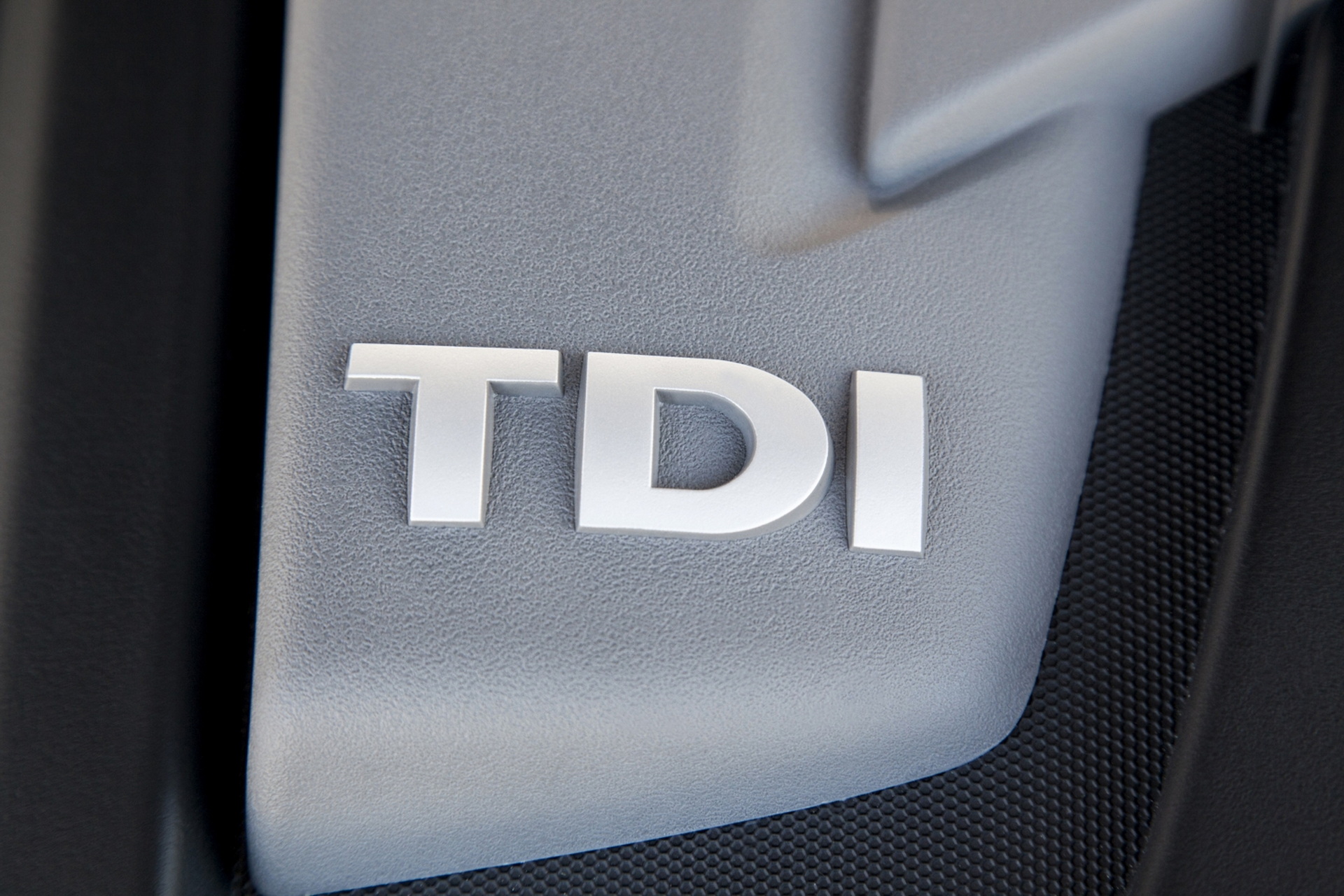