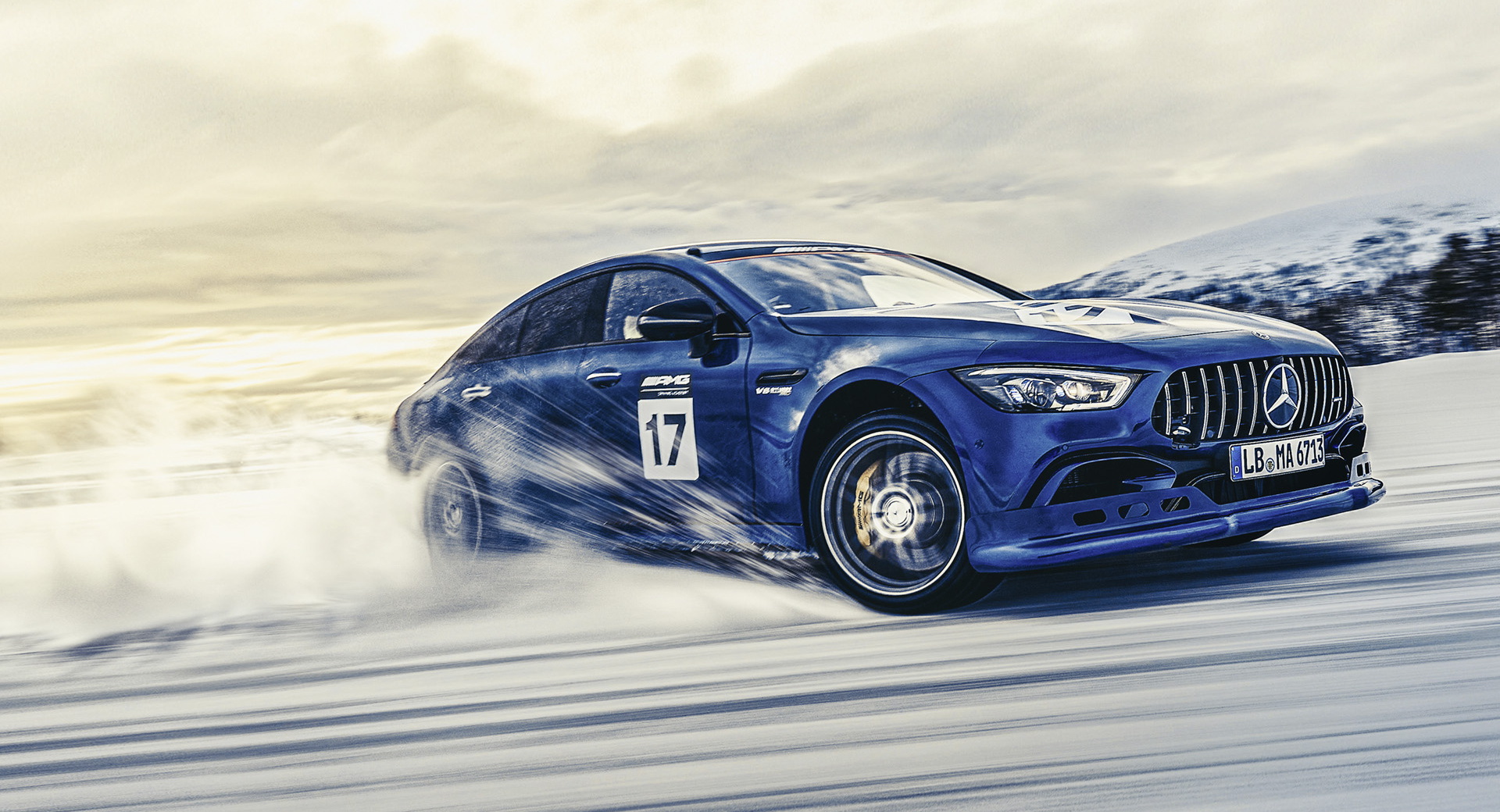 Mercedes-AMG has been working hard to convince us that its new plug-in hybrid drivetrain is cool and sporty and its latest revelation may convince even the most skeptical of drivers, as the powertrain will recharge its batteries while you drift.

That’s according to Jochen Schmitz, a hybrid operation strategy developer interviewed in a Mercedes-AMG-produced YouTube video.

Schmitz explains that when you’re drifting, the energy recuperation system funnels some of the power away from the rear wheels and into recharging the battery so that it can be used later.

They don’t go into an enormous amount of detail about how the system works, but it sounds like what it is doing is letting the wheels spin and then applying the energy recovery system to capture any power over and above that.

Although that might sound weird, since throttle input is an important part of controlling a drift, traction control systems like the Ferrari SF90‘s have become clever enough to allow for effortless drifting, so using the electronics to harvest power doesn’t sound that far-fetched.

Read Also: Mercedes-AMG Hybrids To Have Up To 804 HP

In addition to that fun little Easter egg which comes up at the very end of the video, Schmitz also talks about the drive modes work. From Comfort to Race, the ICE and the electric systems will trade off responsibilities in order to make every drive as optimized as possible.

The Mercedes-AMG plug-in hybrid powertrains will be able to produce up to 804 hp thanks to an Electric Drive Unit that can produce up to 201 hp and 326 lb-ft of torque on its own. The majority of the power will be sent to the rear wheels, though the front axle will capable of pulling you out of, say, a drift if the system detects too much slip at the back wheels.

In the upcoming C63, the internal combustion engine will be a 2.0-liter inline-four delivering 442 hp and it will be paired to Mercedes‘ 201 hp EDU for a combined system output of 650 hp. In the AMG GT73, meanwhile, the EDU will be paired to a 4.0-liter V8 for a total output of 804 hp and 738 lb-ft of torque. That should certainly be enough to charge your batteries while you’re sideways.