Toyota’s ability to build exciting machinery tends to yo-yo a bit as the decades roll by. During the early 2000s, it’s safe to say that Toyota started to become quite bland in their product lineup. The verve and vigor displayed within the rally-conquering Celica and pin-up-worthy Supra begun to fade away. At one point, the Japanese automaker looked as if it had lost its sporty mojo altogether.

However, the competitive spirit of Toyota still lingered within its hallways, and the spark of their racing heritage began to flicker back into life. In 2009, Toyota decided that they no longer wanted to spectate a game they rightfully once conquered; it was time to get back in the ring and start throwing some punches. Enter Gazoo Racing, a brand that would represent everything race-related that Toyota was involved in. 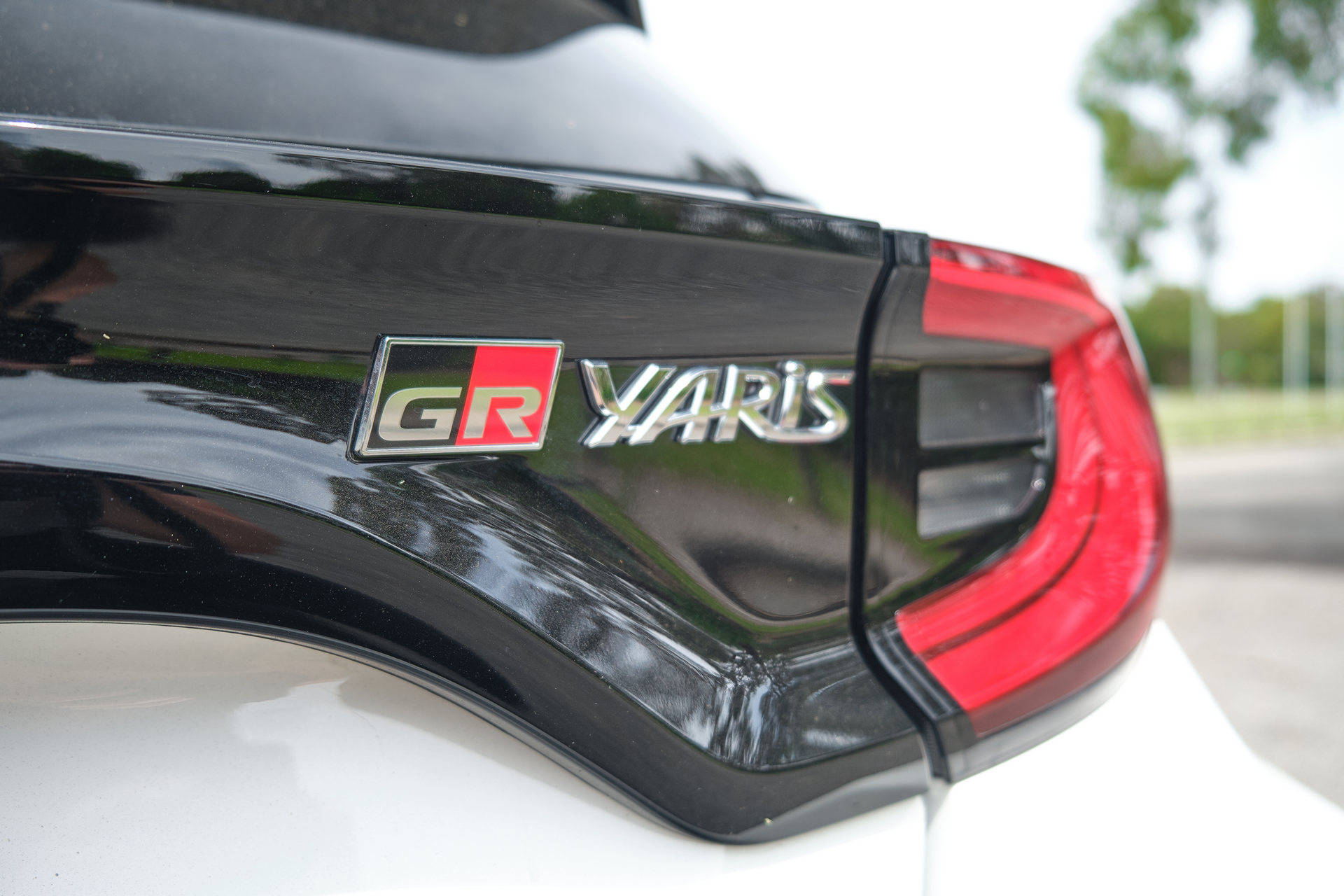 “Gazoo Racing” mainly remained confined to the track until 2017, when it was established as the in-house company responsible for carrying over those years of racing experience into production cars. And today, finally, we have an opportunity to experience the more thrilling side of Toyota once again — in part thanks to BMW and Subaru, of course.

Gazoo Racing has stayed busy, giving the Japanese market a total of 12 performance-based vehicles to choose from. There are two layers to Gazoo’s lineup. First are the GR-badged cars, distinguished with the initials “GR” preceding the model name. In this tier, we get the GR Yaris, GR Supra, and the newly unveiled GR 86.

See: Did Toyota And Subaru Miss An Opertunity To Give The BRZ And GR 86 Their Own Identities?

A good few rungs down the ladder, their range of GR Sport cars include the C-HR, Prius PHEV, Aqua (aka Prius C), the Copen (which is technically a Daihatsu, not a Toyota), and two minivans in the form of the Noah and Voxy. The GR Sport cars are mildly hotted-up, with a few spot welds and some braces to improve rigidity along with slightly tuned suspension and modest tweaks to the ECU and EPS to make each car a bit more responsive.

Finally, GRMN (Gazoo Racing Masters Of The Nurburgring — yes, really) offers decently hotted-up versions of two Toyota products: the Yaris GRMN (not to be confused with the all-conquering GR Yaris) and the Mark X GRMN, which is currently listed as sold out.

You can see the lineup here. Within a short span, it would seem that the Gazoo range has expanded quite rapidly, at least in their home market of Japan. Which has got us asking: which GR, GR Sport, or GRMN would you like to see migrate from the land of the rising sun and into your market? Penning these words, I’m partial to a warm Noah/Voxy minivan but wouldn’t say no to a Mark X GRMN either. What about you? 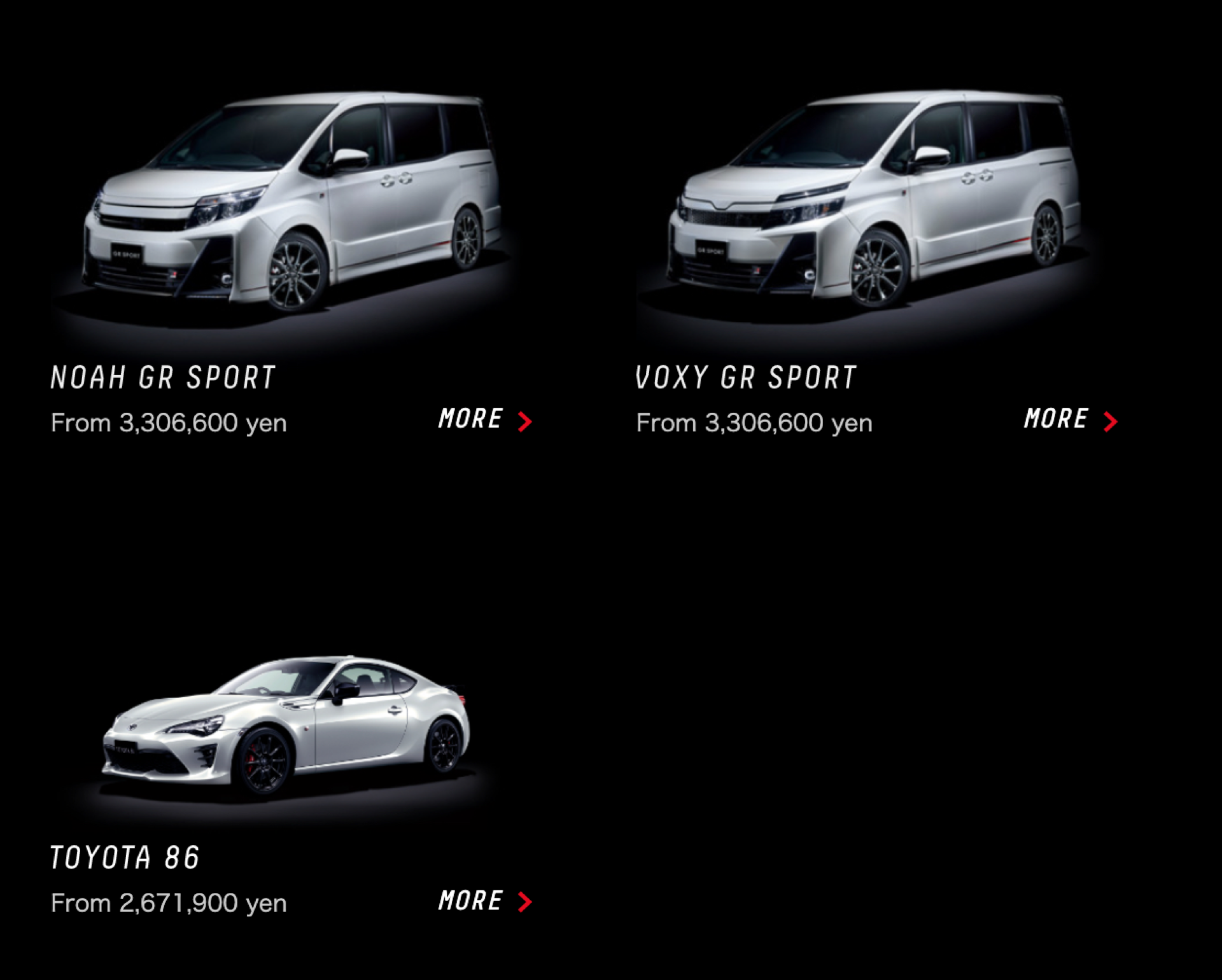