Intel could open its semiconductor chip factories to the manufacturers of automotive microprocessing chips in order to help alleviate the global chip shortage.

Intel CEO Pat Gelsinger told Reuters Monday that the manufacturer is in talks with the companies that design chips for automakers. It could open its factories to them in order to manufacture the chips.

The short-term solution could get microchips for automakers into production within six to nine months, said Gelsinger. The decision comes after a meeting with White House officials to discuss the semiconductor supply chain.

“We’re hoping that some of these things can be alleviated, not requiring a three- or four-year factory build, but maybe six months of new products being certified on some of our existing processes,” Gelsinger told Reuters. “We’ve begun those engagements already with some of the key components suppliers.”

The details of the plan are still unclear, but Intel is one of few companies that designs and produces its own chips within the US. The Biden administration has shown an interest in fortifying the American industry.

The semiconductor shortage has affected a vast spectrum of industries, but automakers claim that their needs specifically are being ignored as the consumer electronics industry swallows up chip supply.

Estimates have suggested that the chip shortage could result in a production shortfall of 1.28 million vehicles. Already, this year, numerous production pauses have been announced and Ford even sold some F-150s without some chips, hurting their fuel economy rating.

As customers make their way back into dealerships in large numbers, the major challenge for automakers in the coming months may be simply keeping up with demand. 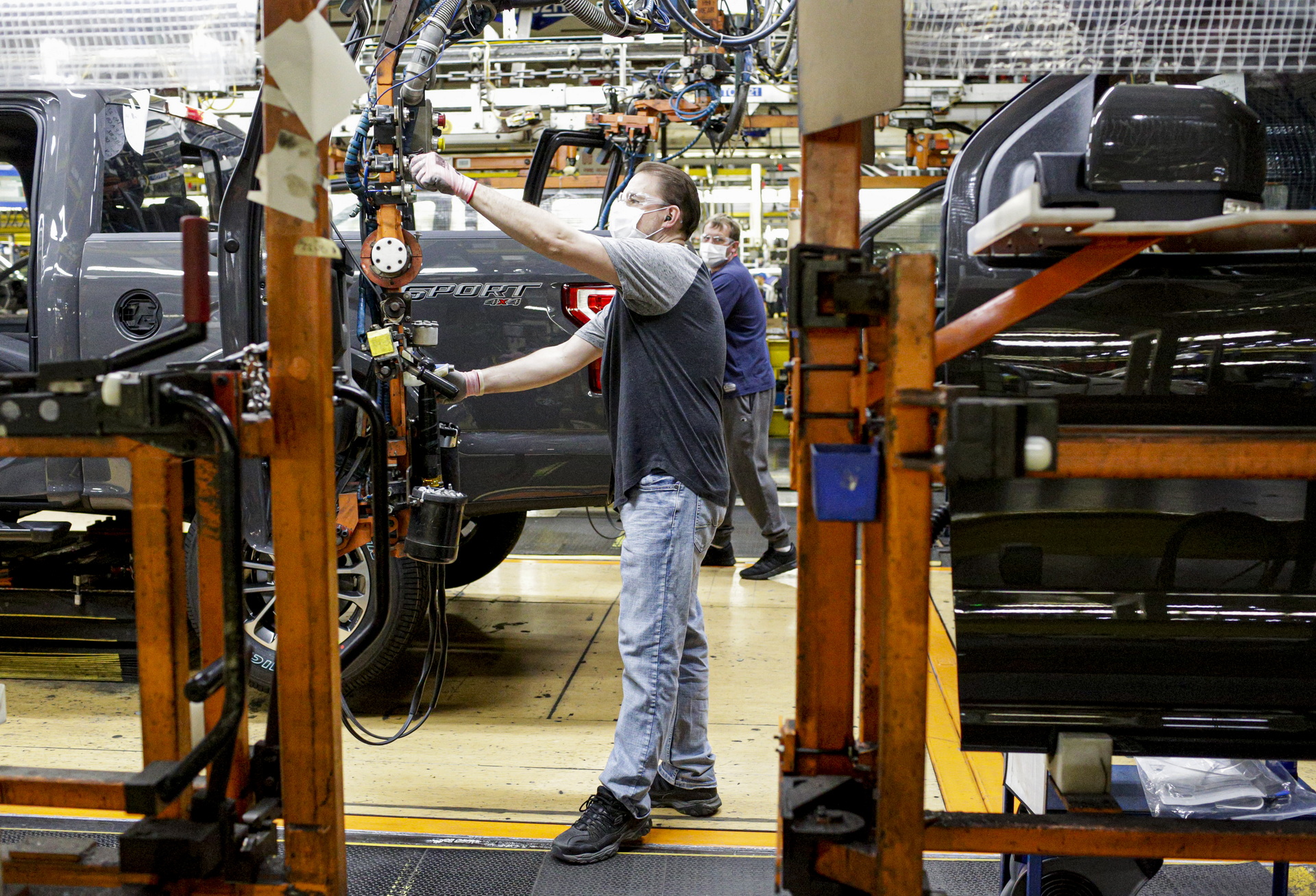