Nissan’s future EV plans could include the launch of a sub-compact crossover with the footprint of the current Juke, according to Nissan Europe’s general manager Nicolas Bozek.

The Japanese carmaker is looking to expand its EV model range after the launch of the new Ariya SUV, which is Nissan’s first model to be based upon the Alliance’s EV-specific CMF-EV architecture. The same platform will underpin the upcoming electric Renault Megane as well. 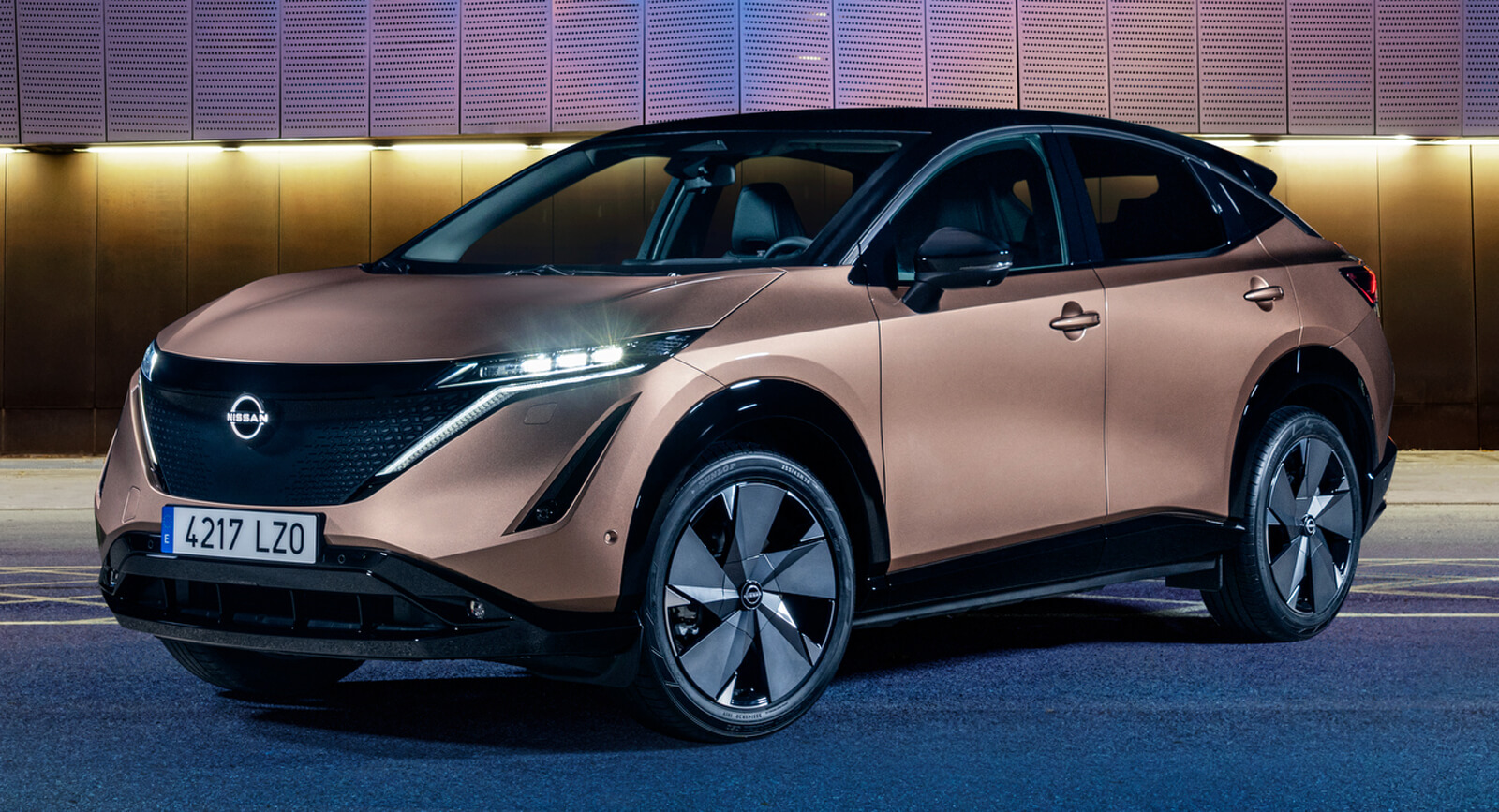 Nissan confirmed last year that the CMF-EV architecture will appear on more models down the line, with Nissan Europe’s EV boss Helen Perry saying to Auto Express: “For sure, there will be usage for the [CMF-EV] platform for something more than Ariya. We wouldn’t have invested in a brand-new Alliance platform unless there was other usage planned.”

And now, Nicolas Bozek confirmed that Nissan’s latest E-4ORCE electric all-wheel-drive system, which will debut in the Ariya, will find its way on other new models in the near future.

“We think it will have a place down the road in other models,” Bozek said. “We are quite strong in the B-segment [sub-compact SUV class]. It could be quite interesting on this kind of car.”

In addition to dual-motor versions of the upcoming small electric SUV, it’s safe to assume that Nissan will offer more affordable single-motor variants, as it does with the bigger Ariya.

And thanks to the superior packaging of an EV-specific platform, Nissan’s electric small SUV will offer more space and comfort than the current Juke despite being similarly sized on the outside.

Nissan’s new small electric SUV will probably share a lot of design cues from the Ariya, which in top trim will offer a combined 389 HP from its twin electric motors and a 90 kWh battery pack. 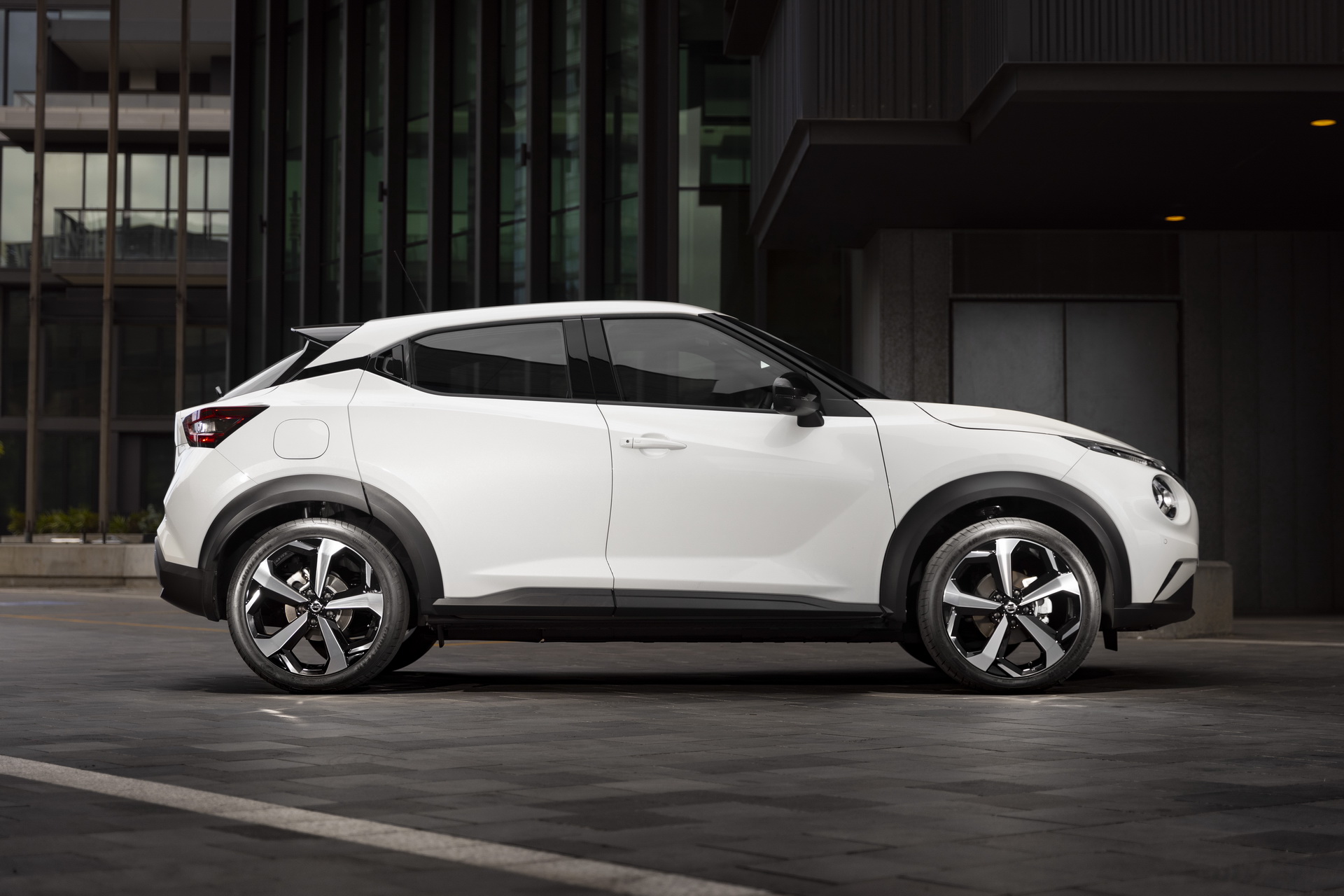