Polestar is expanding the ‘2’ lineup with the introduction of a single-motor variant.

The model uses the same 78 kWh battery as the dual-motor versions, which in U.S. spec powers a 231 HP electric motor. According to Polestar’s estimates, it will deliver an EPA range of around 260 miles (418 km), whereas the optional Plus Pack will further bumper the autonomy.

Set to arrive at dealers at the end of the year, with pricing for the USA and Canada to be announced in the coming weeks, the single-motor Polestar 2 is well equipped, featuring the signature LED lights, 19-inch wheels, front and rear parking sensors and frameless mirrors as standard. A vegan textile upholstery available in two colors, 11-inch touchscreen infotainment system, 12.3-inch digital dials, 8-speaker stereo, reversing camera, over-the-air updates and others are also included.

Review: Polestar 2 Is A Competent EV, But Not As Fun To Drive As Tesla’s Model 3 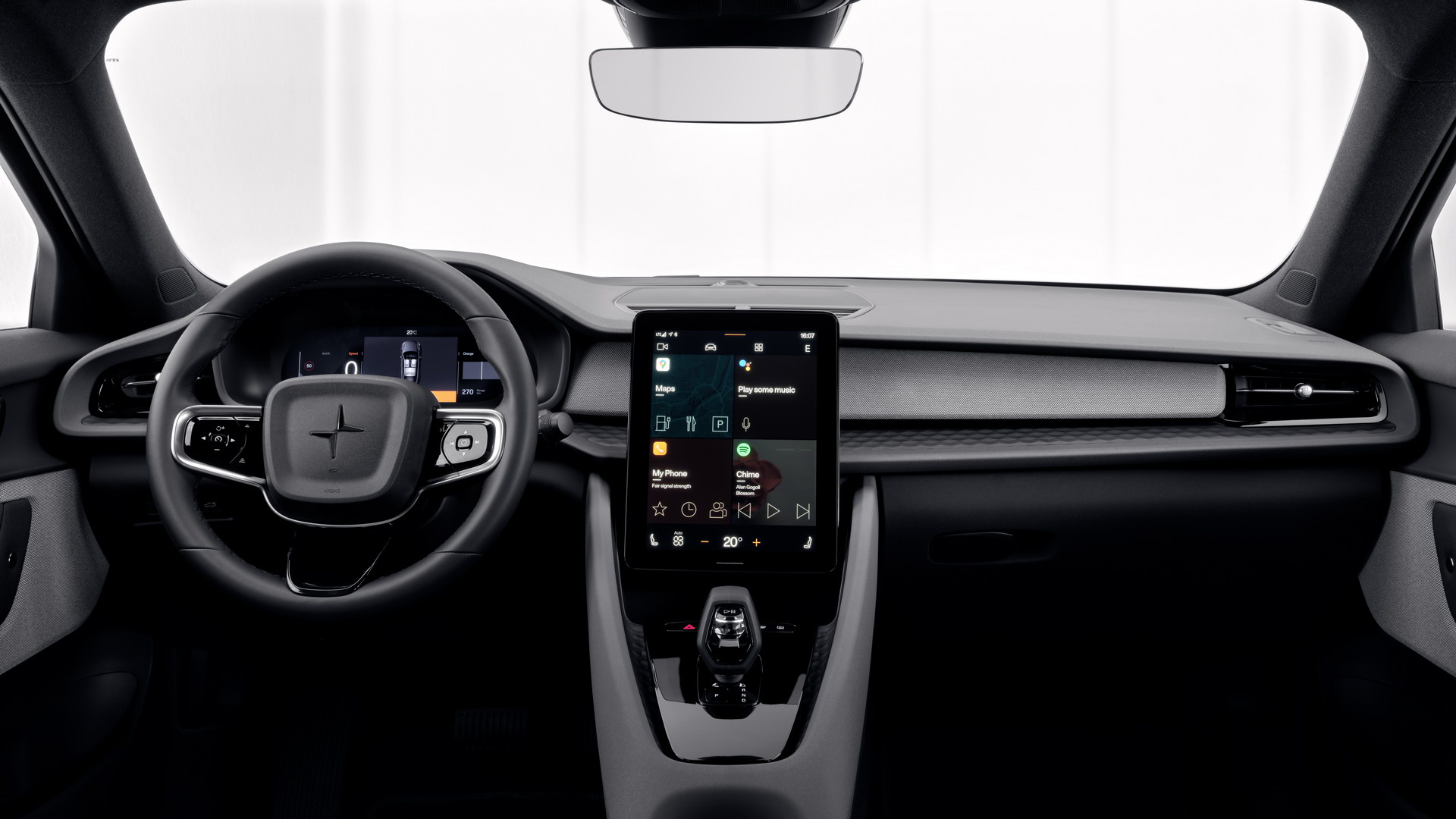 “What we have successfully managed with the new versions of the Polestar 2 is to avoid stripping the lower-priced models of their character and premium feeling”, said CEO Thomas Ingenlath. “Even the most affordable Polestar 2, with no option packs, has great visual consistency and high level of standard equipment.”

Offered in a more simplified configuration, the dual-motor Polestar 2 remains in the automaker’s lineup, with an EPA estimated range of 240 miles (386 km), and so does the Polestar 2 Launch Edition that’s available for immediate delivery in the U.S. and Canada.