The U.S. is home to more classic Porsches than any other nation. That means that quite a few of them are in need of a little sprucing up.

Porsche has encouraged 40 of its U.S. dealers to enter a restoration challenge that will run through September and see 40 classic Stuttgart sports cars brought back to their former glory. 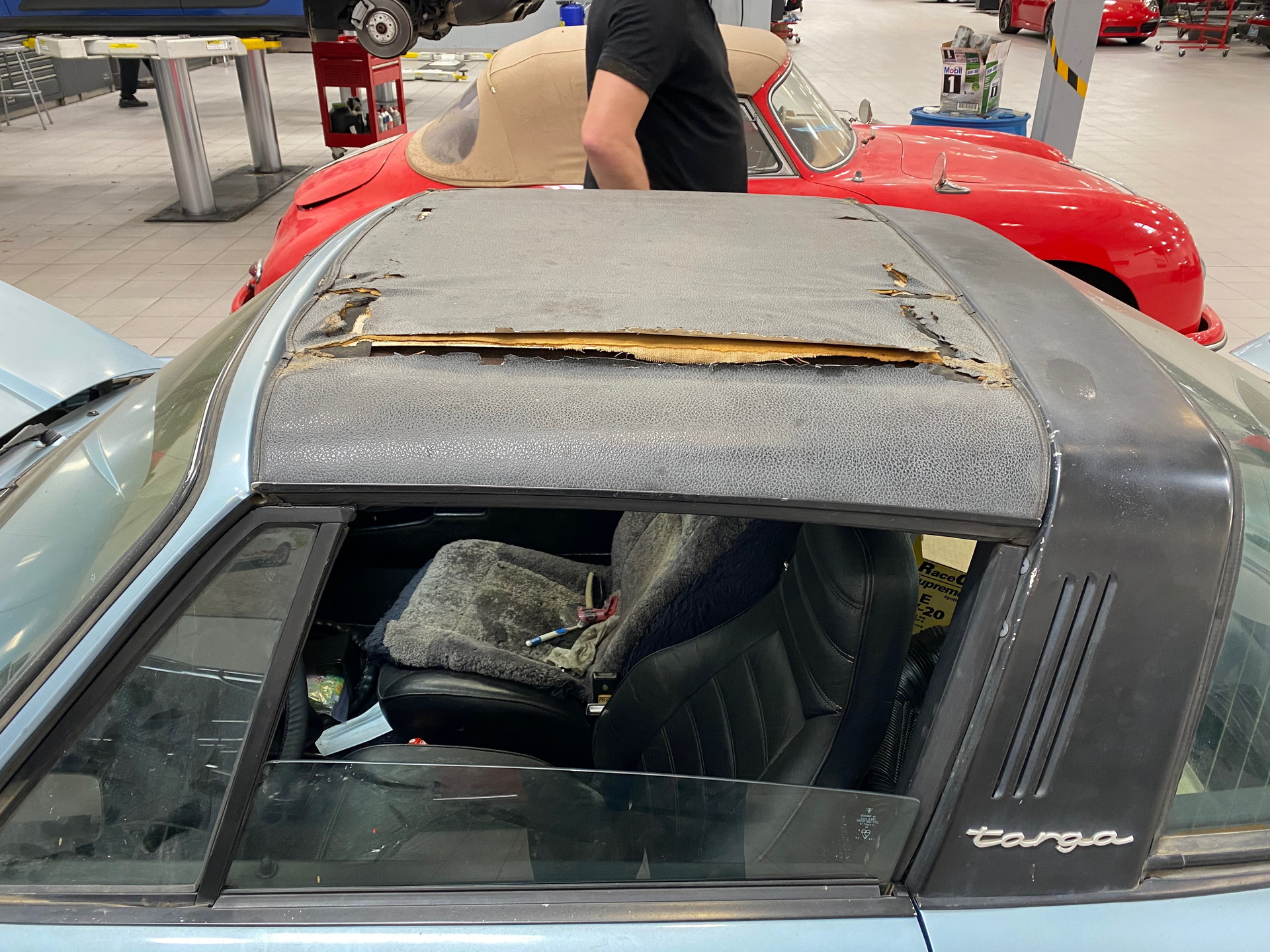 The newest car in the competition is from 2005, and it’s a pretty special one: a Carrera GT that’s getting ready to be put back on the road. In that spread of vehicles, there are engines that make as much as 612 hp going up against others that make just 75 hp.

The favorites to win should be the ones being restored by the nine designated Porsche Classic Partners that do this kind of thing on a regular basis. Nevertheless, all dealers have access to Porsche’s catalog of more than 60,000 Classic Genuine Parts, so the winner is far from a foregone conclusion.

When the cars are ready to be judged in August, the best cars from three regions of the country (East, South-Central, and West) will be selected by a panel of experts from Porsche Cars North America. They will be looking for the best restorations of engines, suspension, and interior, as well as documentation.

From those three regional winners, a final winner will be selected and announced in September. 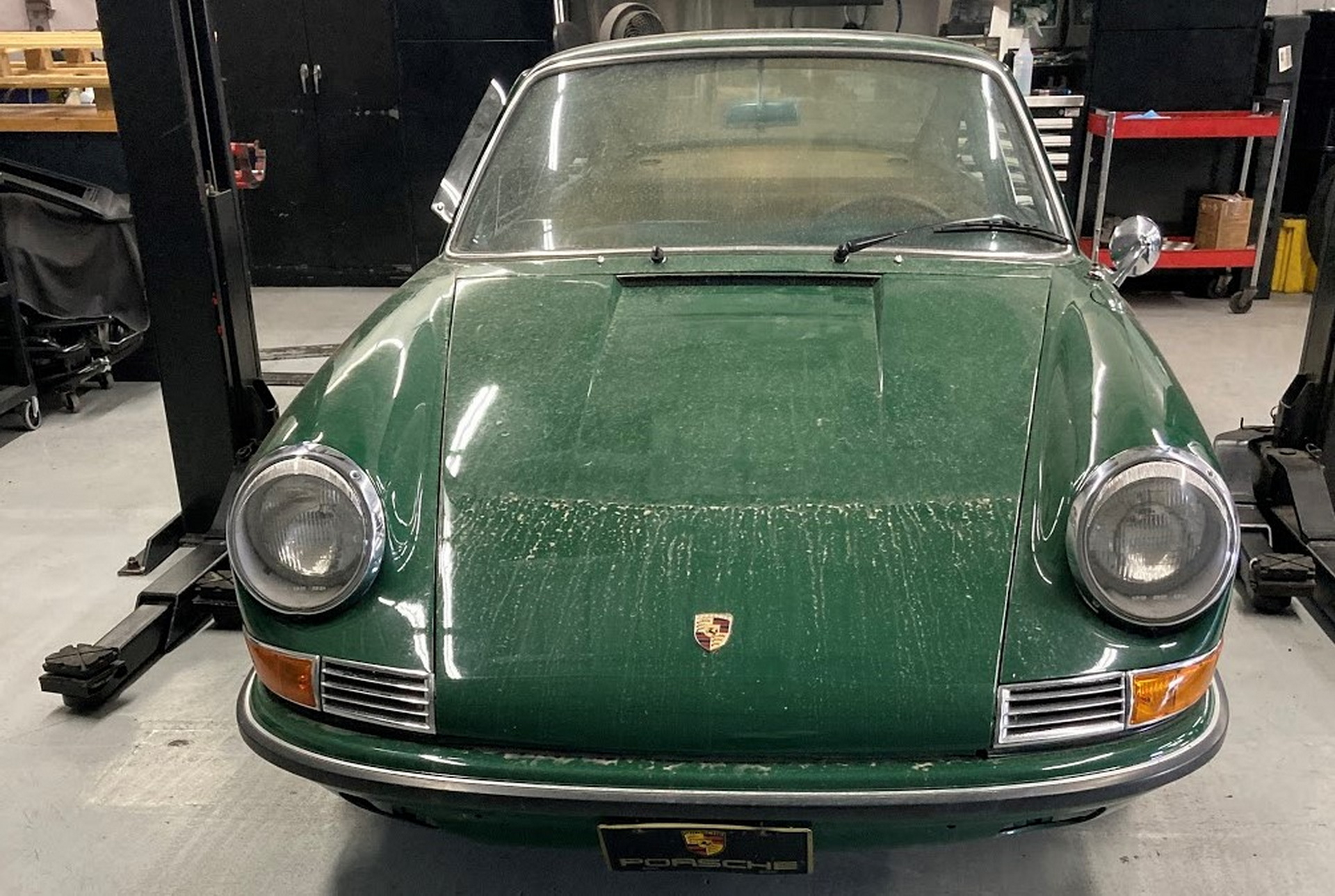