In the world of Subaru Impreza models, none are more revered than the 22B STi and if you’re willing to spend over six figures on a Subaru, this pristine example is up for grabs.

Listed on Bring A Trailer, this Impreza 22B STi is #156 of approximately 400 examples that were built for the Japanese market. It was imported into the United States by the seller in July 2020 under the ‘show or display’ exemption and is finished in World Rally Blue. It is being sold in Palm Springs, California and earlier this year, had the timing belt and water pump replaced. The sale includes Japanese service records, factory literature, import documents, and a clean Montana title.

Watch Also: Prepping A WRX STI For Rallying Isn’t Quite As Simple As Swapping Tires And Sending It 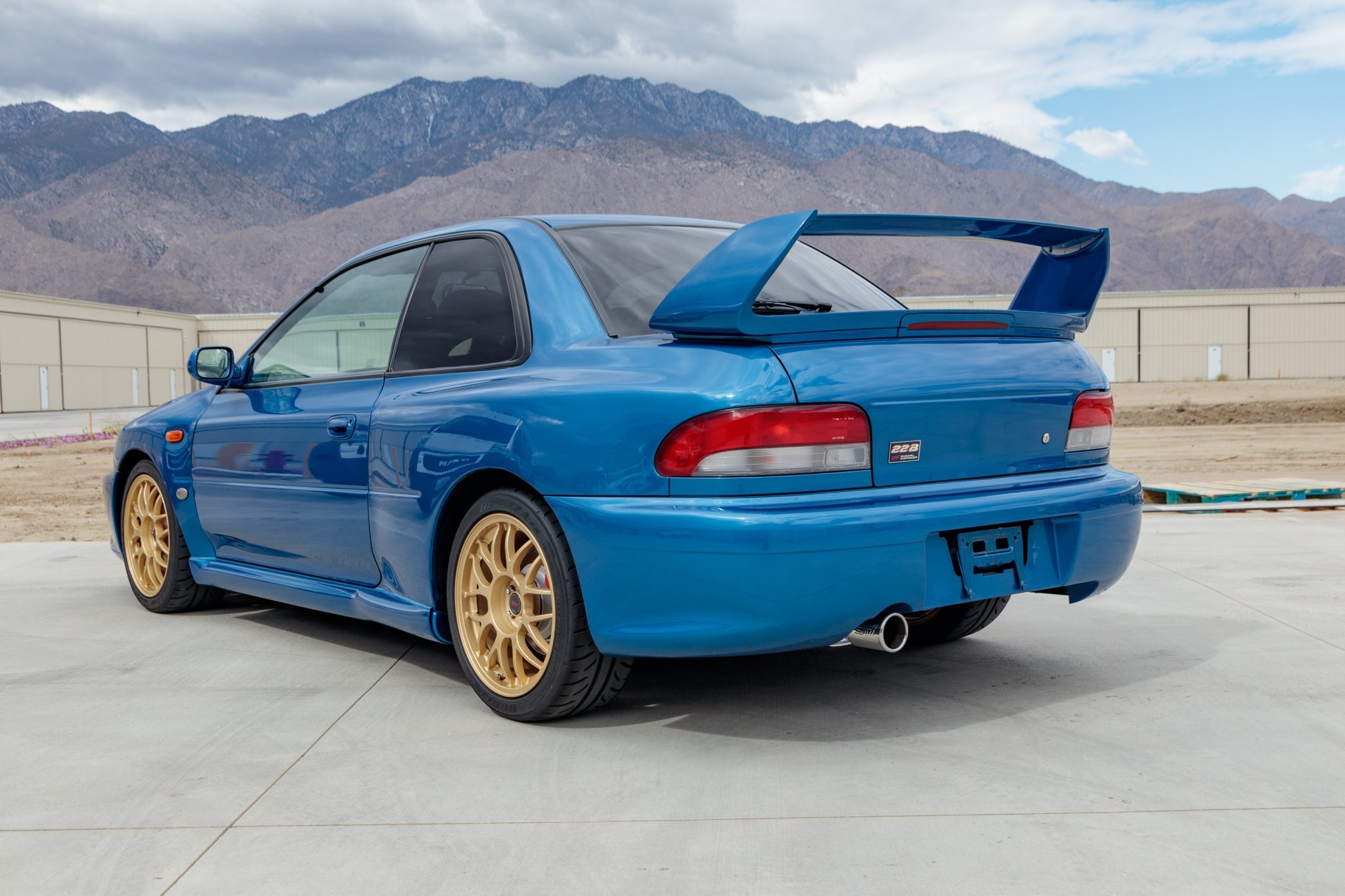 Found in the cabin are Recaro seats clad in black and blue upholstery. There is also lots of red stitching throughout and STI-embroidery on the front backrests. Key features include automatic climate control, air conditioning, and power windows.