Both the National Highway Traffic Safety Administration (NHTSA) and National Transportation Safety Board (NTSB) will investigate the fatal crash of a Tesla Model S that killed two men in Texas with no one in the driver’s seat.

When police arrived on the scene of the crash, they found that there was an individual sitting in the front passenger seat and one in the back seat but no one in the driver’s seat, prompting suggestions that the vehicle’s Autopilot system may have been enabled. However, Tesla chief executive Elon Musk has taken to Twitter to claim that Autopilot was not enabled at the time of the crash nor did the car have the Full Self-Driving capability.

“Data logs recovered so far show Autopilot was not enabled & this car did not purchase FSD,” Musk wrote on Twitter. “Moreover, standard Autopilot would require lane lines to turn on, which this street did not have.”

Your research as a private individual is better than professionals @WSJ!

Data logs recovered so far show Autopilot was not enabled & this car did not purchase FSD.

Moreover, standard Autopilot would require lane lines to turn on, which this street did not have.

Shortly after Musk published this tweet, a senior police officer from Texas said search warrants will be served against the car manufacturer to secure data from the crash.

“If he is tweeting that out, if he has already pulled the data, he hasn’t told us that,” Harris County Constable Precinct 4, Mark Herman, told Reuters. “We will eagerly wait for that data.” 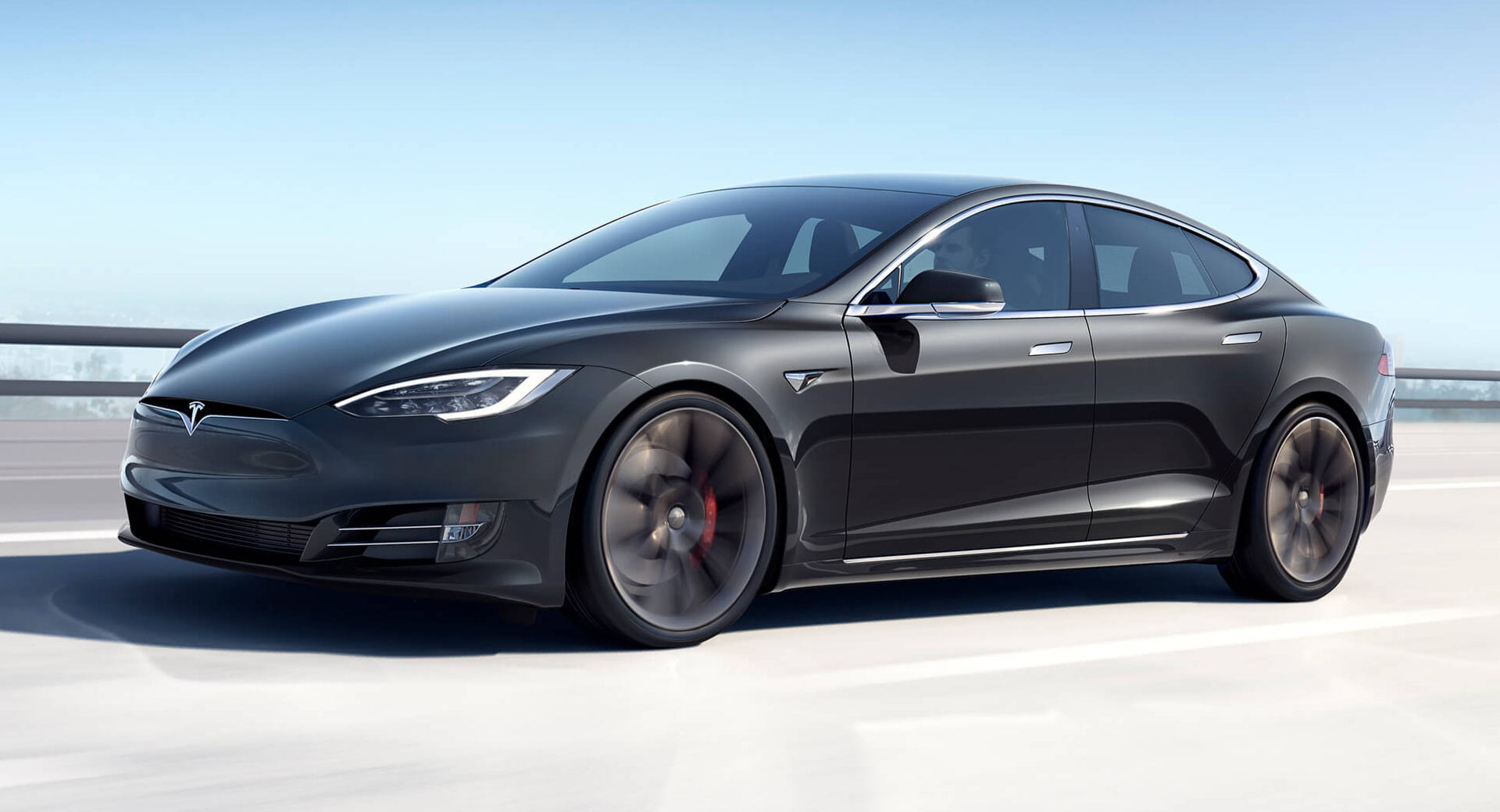 Local police assert that the 2019 Model S was traveling at high speed when it failed to negotiate a turn and went off the road, crashing into a tree and bursting into flames. It took authorities more than four hours to extinguish the inferno. Police also state they have witness statements that the two individuals in the Tesla left a house without a driver to show off the vehicle’s self-driving abilities.

In a statement, the NHTSA confirmed it has sent a team to investigate the crash.

“[The NHTSA] has immediately launched a Special Crash Investigation team to investigate the crash. We are actively engaged with local law enforcement and Tesla to learn more about the details of the crash and will take appropriate steps when we have more information,” the agency said.