The votes are in and the Volkswagen ID.4 has been named the 2021 World Car of the Year.

The electric crossover becomes the fifth Volkswagen to win the prestigious title as the ID.4 beat out the Honda e and Toyota Yaris to take top honors.

Volkswagen was obviously pleased with the result and Thomas Ulbrich, board member for development at the Volkswagen brand, noted “The World Car of the Year award marks a great success for our entire ID. team.” He went on to say, “We have succeeded in developing a car that starts the system change to e-mobility in the world’s most important segment of compact SUVs and offers excellent everyday usability.” 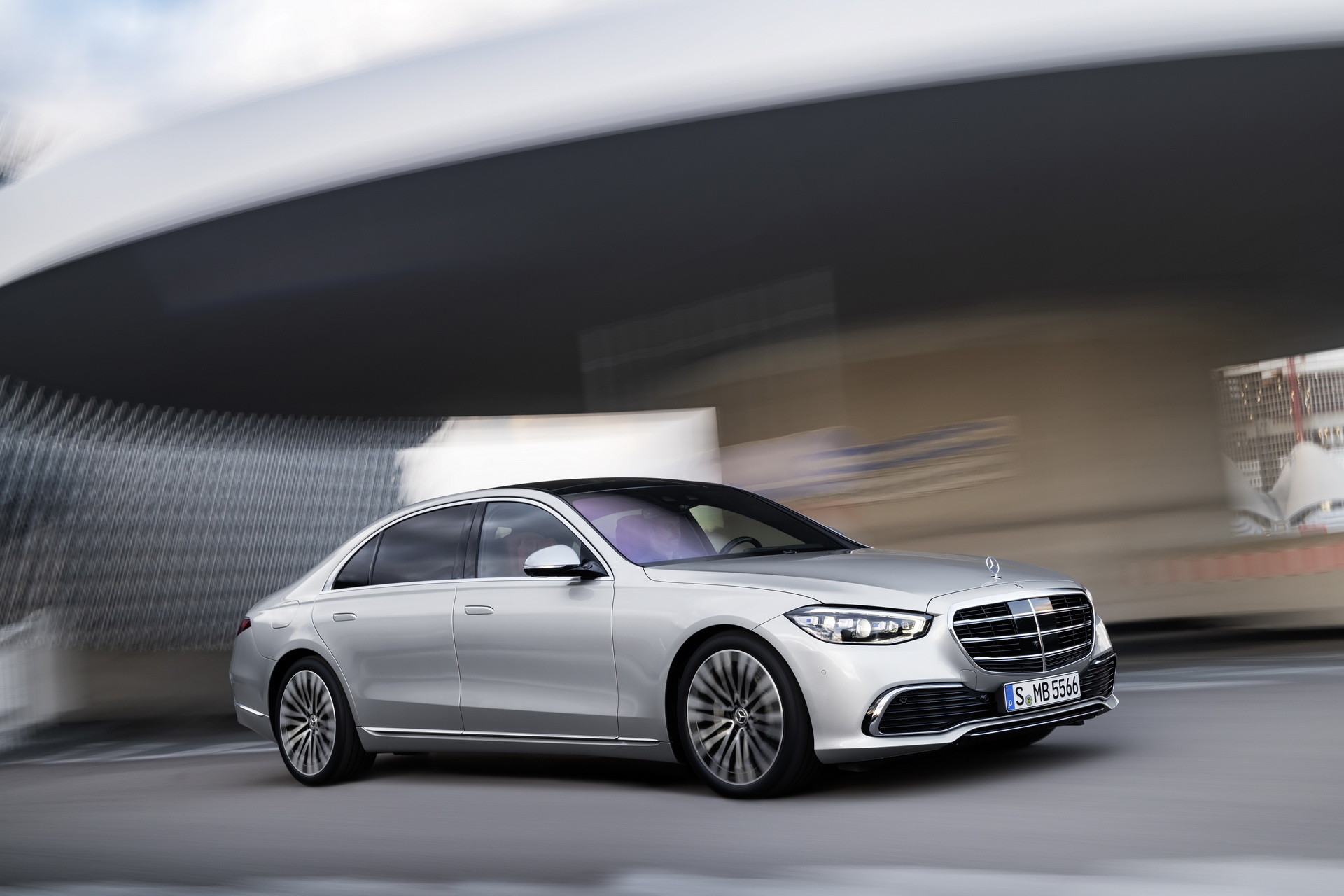 Moving on, the Mercedes S-Class was named 2021 World Luxury Car. This isn’t terribly surprising, but the sedan bested the Land Rover Defender and Polestar 2.

The title of 2021 World Performance Car was given to the Porsche 911 Turbo. This isn’t exactly a shock, but it’s interesting to note the Toyota GR Yaris was one of the finalists along with the Audi RS Q8.

Speaking of the Yaris, it was shut out all three times as the Honda e was named the 2021 World Urban Car. Besides besting the Toyota, the electric hatch was picked over the Honda Fit / Jazz.

Lastly, the Land Rover Defender won World Car Design of the Year. It received the honor over the Honda e and Mazda MX-30, and it’s hard to argue with the result as the model captures the spirit of its predecessor while still being thoroughly modern.