We’ve known for quite a while now that the new generation Mercedes-AMG C63, if they stick with that name that is, will go down the hybrid route.

We have also suspected that it might use the 2.0-liter turbocharged four-cylinder engine from the A45 S with some electric assistance. Now, former Top Gear co-presenter, Rory Reid, claims to have taken a peak at the powertrain, confirming the aforementioned set-up. 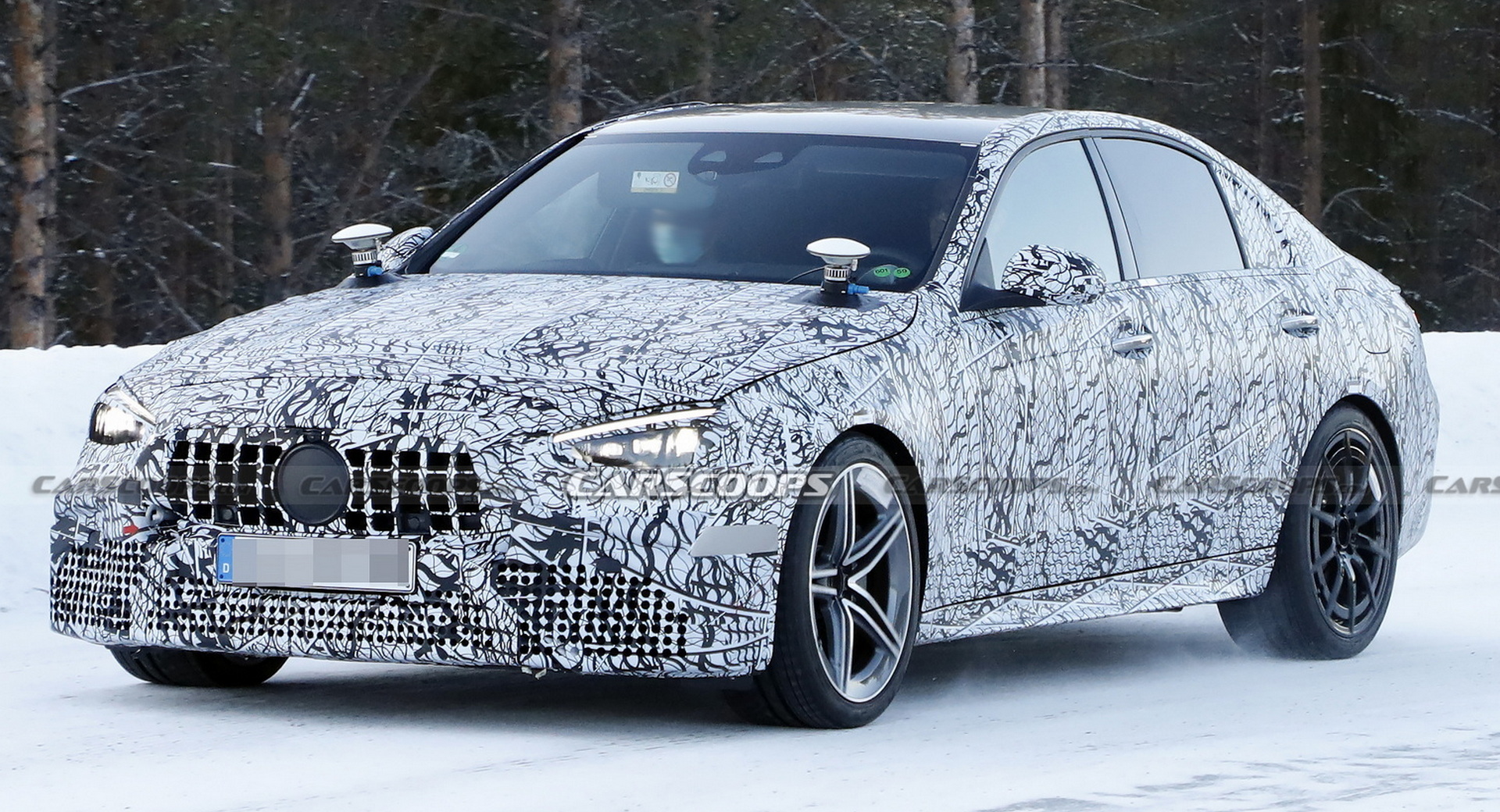 A small battery, supposedly with a 6.1 kWh capacity, weighing 89 kg (196 lbs), could power the motor. It will be mounted at the rear, together with the electric motor, gearbox and other components for optimum weight distribution.

What’s even more interesting is that the new hybrid construction will reportedly allow both the ICE and the electric motor to send up to 100 percent of the thrust to the front or rear wheels, as needed. It is quite possible that they will throw in a Drift mode into the mix too.