Daimler will cut the hours of 18,500 Mercedes-Benz employees in Germany because of the ongoing shortage of semiconductors.

In a statement issued on Wednesday, the car manufacturer said its plants in Bremen and Rastatt will be affected, noting that employees will be placed on short-term work. The change will take effect on April 23 and initially run for a week. While it will interrupt production at the factories, it will allow employees to continue working on special projects, Auto News reports.

“Currently, there is a worldwide supply shortage of certain semiconductor components,” a Daimler spokeswoman told Auto News. “We continue to play things by ear. The situation is volatile, so it is not possible to make a forecast about the impact.”

The global chip shortage has impacted virtually all car manufacturers this year and earlier this week, Peugeot revealed the shortage has forced it to stop installing digital instrument clusters on the outgoing 308 and will instead use more traditional analogue gauges.

Last week, Nissan confirmed that it will idle four of its plants in Japan due to the shortage. More specifically, its plant in Kyushu will be idled between May 10 and 19, its factory in Tochigi will idle production for 10 days during May, and its Oppama and Shatai factories will cancel the night shift between May 10 and 28. 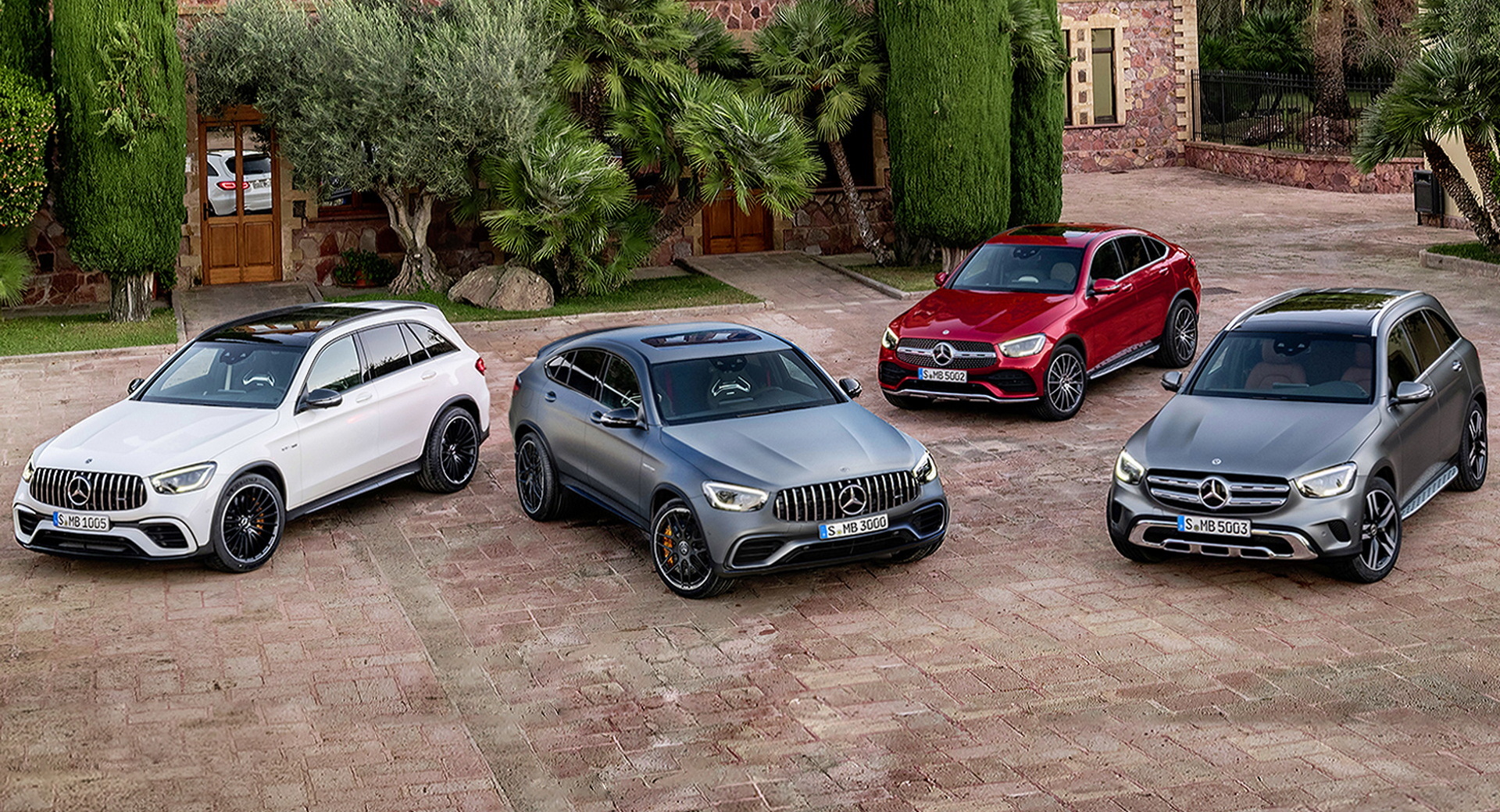