The McLaren Group has sold its headquarters in Woking, but it won’t be leaving anytime soon.

The British car manufacturer has confirmed it sold the facility, which includes the McLaren Technology Centre, McLaren Production Centre, and McLaren Thought Leadership Centre, for £170 million (~$237 million). The property was purchased by U.S. company Global Net Lease. McLaren has signed a 20-year lease on the premises and will continue to use it as its headquarters.

McLaren first revealed its intention to sell its headquarters last year as a way to help its balance sheet following a difficult 2020 triggered by the coronavirus pandemic. Last year, the company also raised £291 million ($373 million at the time) in equity in March and also secured a £150 million ($192 million) loan from the National Bank of Bahrain in June 2020. The company had considered mortgaging its heritage car collection but it remains to be seen if it has gone through with this.

“We are excited to announce that this world-class facility will become part of the GNL portfolio…,” Global Net Lease chief executive James Nelson said in a statement. “We look forward to the long-term partnership with McLaren and the benefits this transaction will have to GNL. The acquisition exemplifies GNL’s ability to source large scale and accretive sale-leaseback opportunities in a competitive marketplace that add significant value to our overall portfolio.”

The deal is expected to be finalized by the end of May. 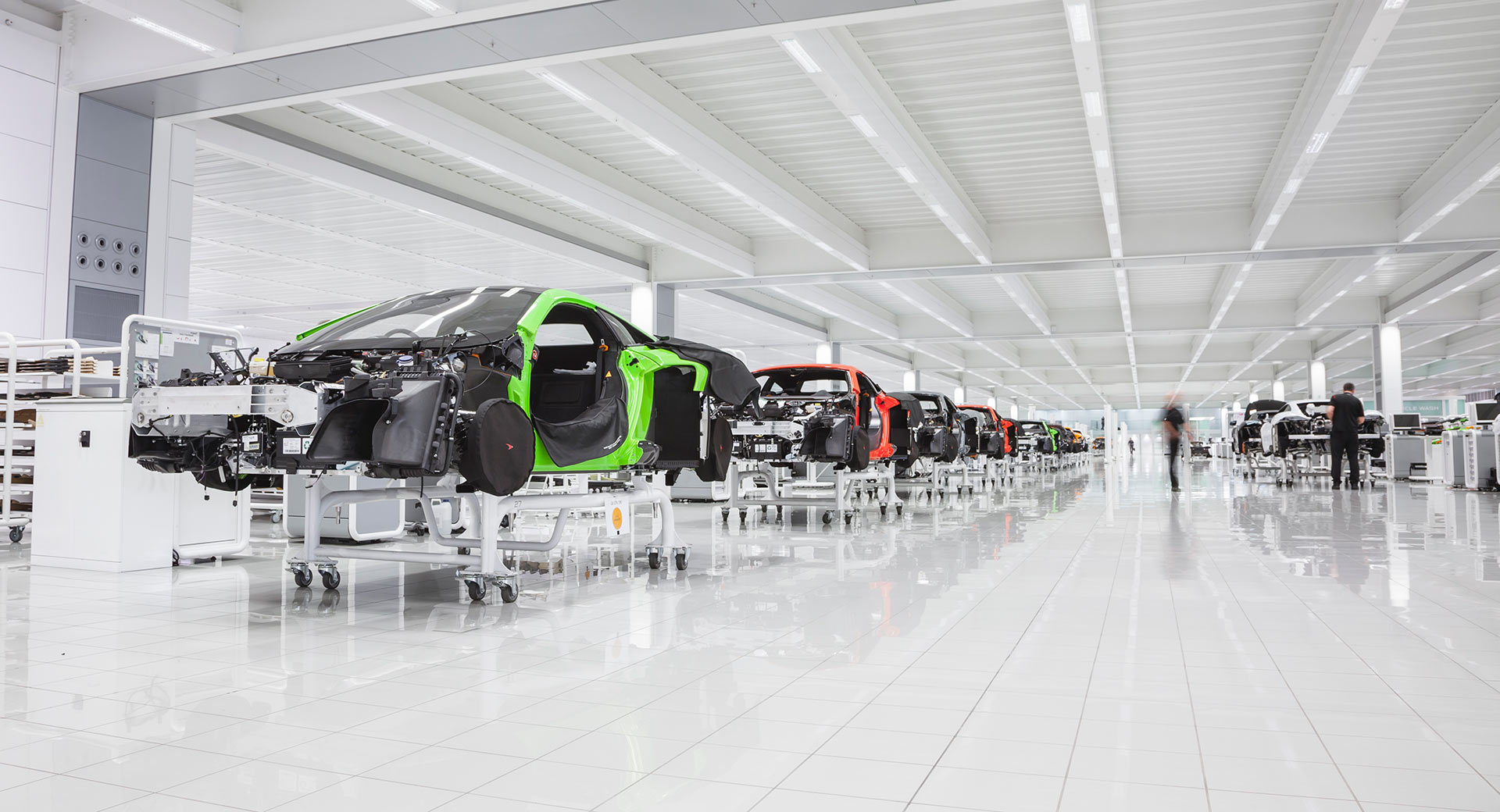