Peugeot is going to stop installing digital instrument clusters in the 308, using instead an analogue one as it tries to cope with the global shortage of semiconductor chips.

This will affect only the outgoing 308 model, whose successor was unveiled last month.

“It’s a nifty and agile way of getting around a real hurdle for car production until the ‘chips’ crisis ends,” a spokesman for Stellantis told Reuters. 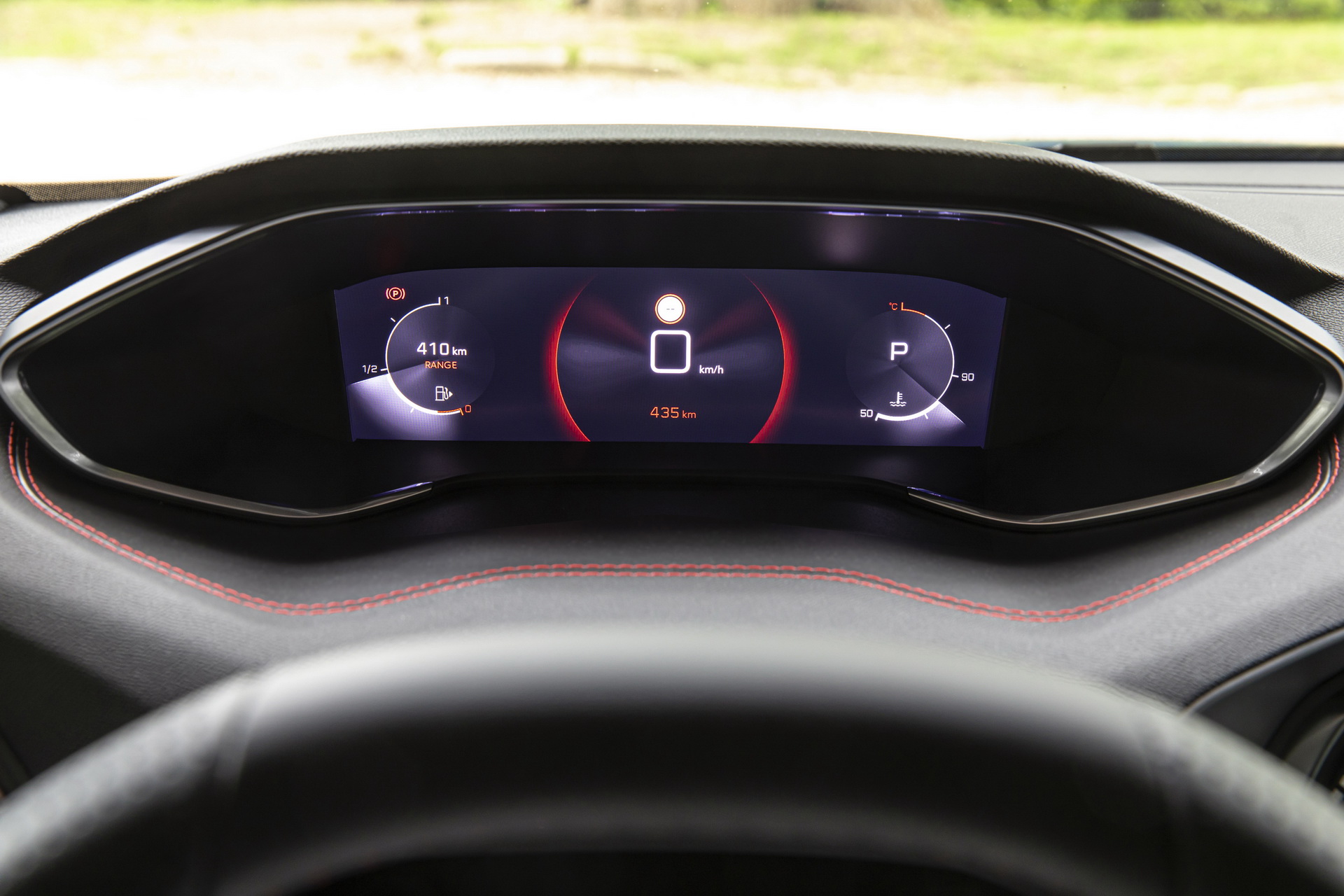 The global chip shortage has already disrupted the production of the 308 at Peugeot’s factory in Sochaux, echoing the temporary production shutdowns from car manufacturers around the world. Due to the pandemic, demand for semiconductor chips has skyrocketed as they are used in a wide range of electronic devices such as computers, with suppliers struggling to adjust.

Peugeot said that the 308 models with the analog instrument clusters should start appearing by the end of May as the carmaker is saving the chips for the digital instrument displays for its most popular models, like the 3008 SUV.

The current 308 is expected to end production this autumn, with the new generation model to be produced in a different factory located in Mulhouse. The French carmaker is reportedly working to offer a 400 euro ($480) discount on cars with analog instrument clusters.

The new 308 is based on the third-generation EMP2 platform and will offer two plug-in hybrid powertrain options to customers. Peugeot is also working on a full-electric variant, much like the smaller 208.