BMW M will be celebrating their 50th anniversary next year and the company has already said we can expect a “year full of surprises.”

Now we’re starting to learn more about what those surprises might be as BMW will reportedly mark the occasion by unveiling an all-new iM2.

According to Car Magazine, the coupe is being developed under the “Project Katharina” codename and will have insane performance specifications. How insane? Try four electric motors that reportedly produce a combined output of 1,341 hp (1,000 kW / 1,360 PS). 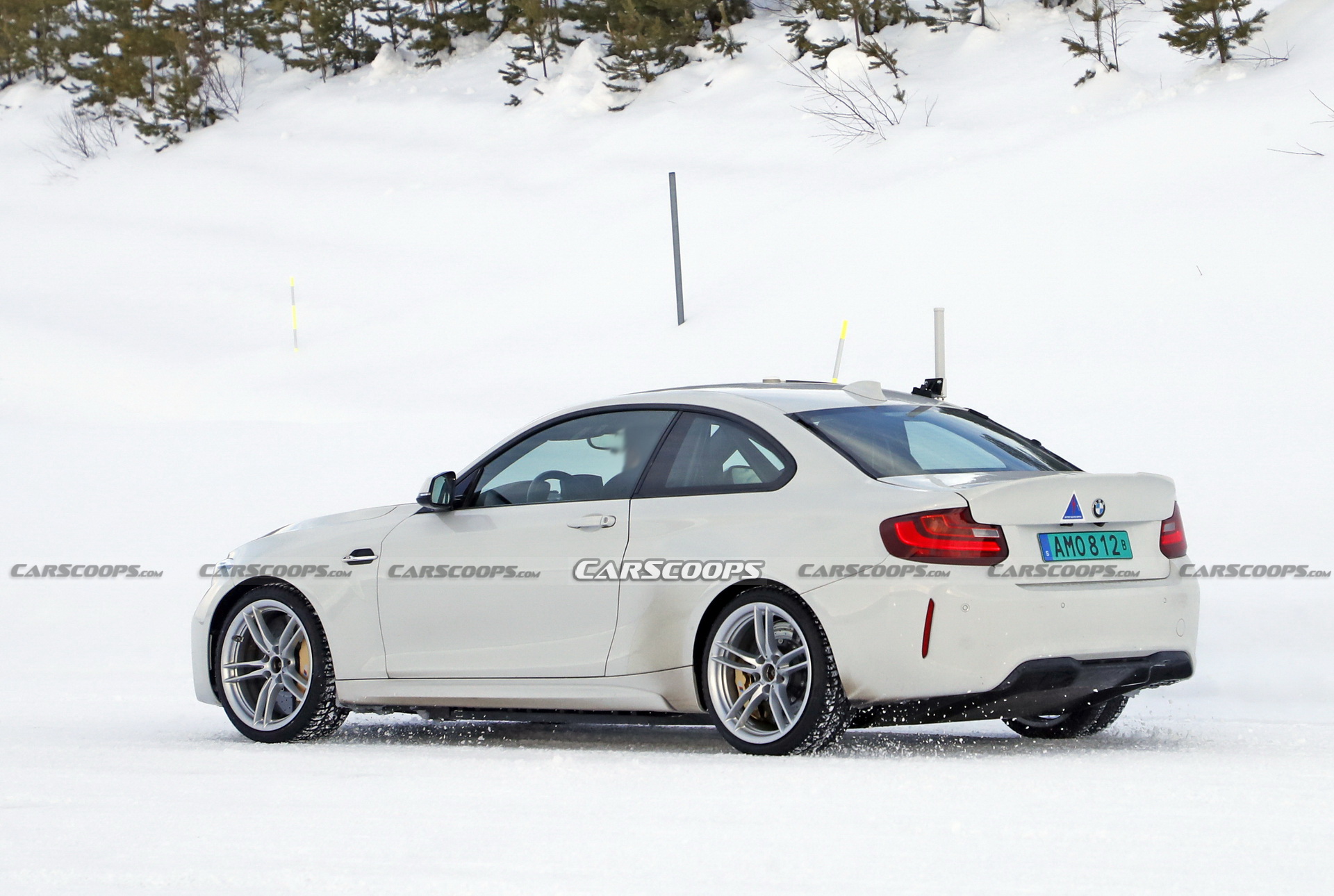 That’s a ridiculous amount of power and it will reportedly enable the model to accelerate from 0-62 mph (0-100 km/h) in 2.5 seconds or less. The car has also reportedly lapped the Nürburgring in less than seven minutes which, if true, would best times posted by supercars such as the McLaren 720S and Ferrari 488 Pista.

Little else is known about the model, but the publication claims it will have the “most extreme battery technology conceived to date” as well as a “radically advanced level of torque vectoring hitherto available only to the cars you see in cartoons.”  They went on to say the vehicle is being developed to showcase the extreme performance and handling that is possible with electrification.

While the project is reportedly a “work in progress and not yet an approved program,” one insider told the magazine that a limited edition variant is likely. We’re a bit skeptical, but the model would reportedly feature carbon fiber body panels, a rear seat delete, and lightweight glass as well as an insane electric powertrain. 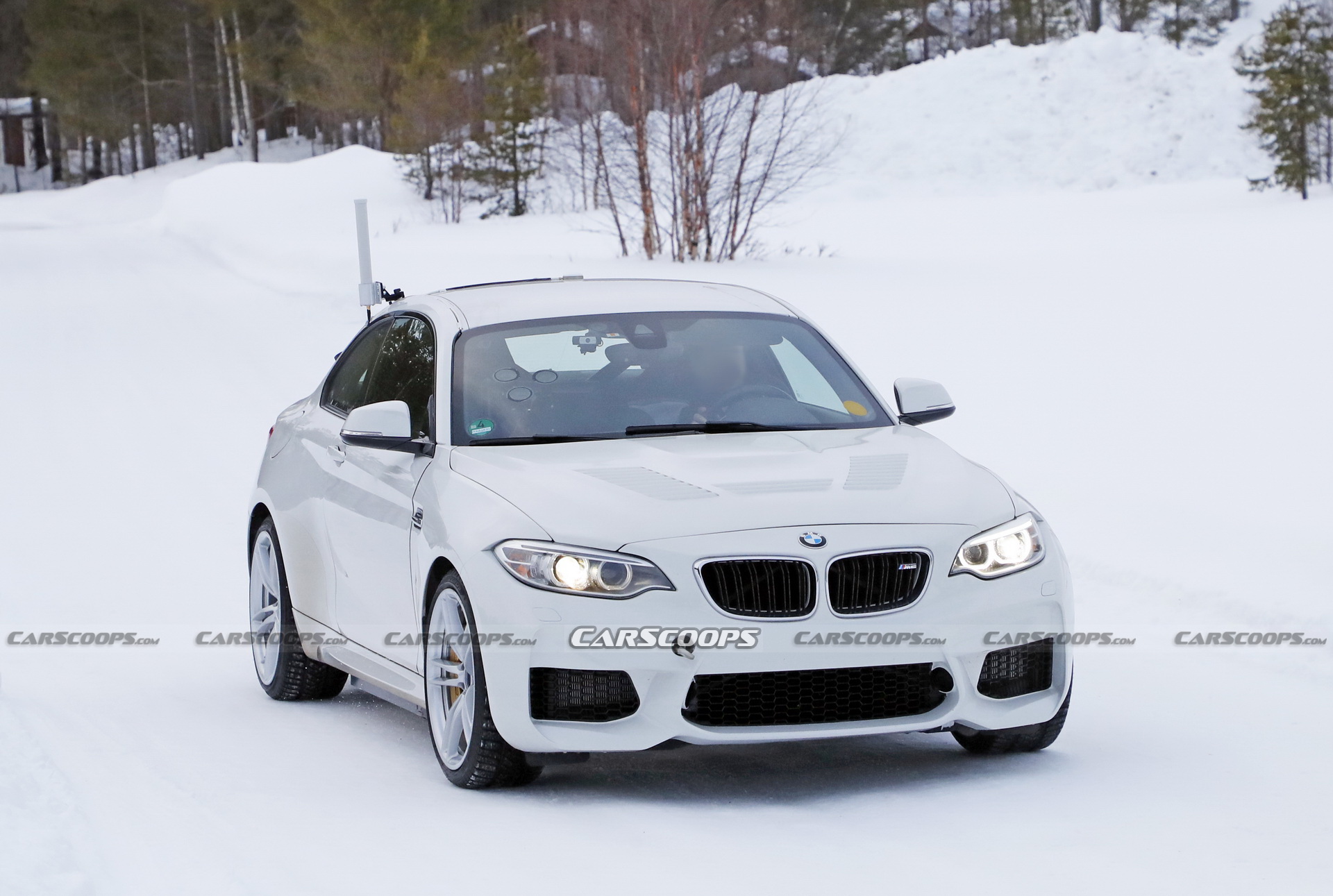