General Motors has released a Technical Service Bulletin that should make your parents happy. Stop listening to music too loud or your windows might drop a bit.

The TSB affects model year 2018-2021 GMC Terrains and Chevrolet Equinoxes whose front window may automatically fall by a quarter-inch (6 mm) if music is played too loudly, per GM Authority. The problem is particularly bad with especially bassy music, so steer clear of Barry White.

The small window drop appears to be the extent of the problem, so there is no immediate hazard, but it would be fairly alarming to have your window just open a bit. Still not the worst random window incident we’ve heard of. 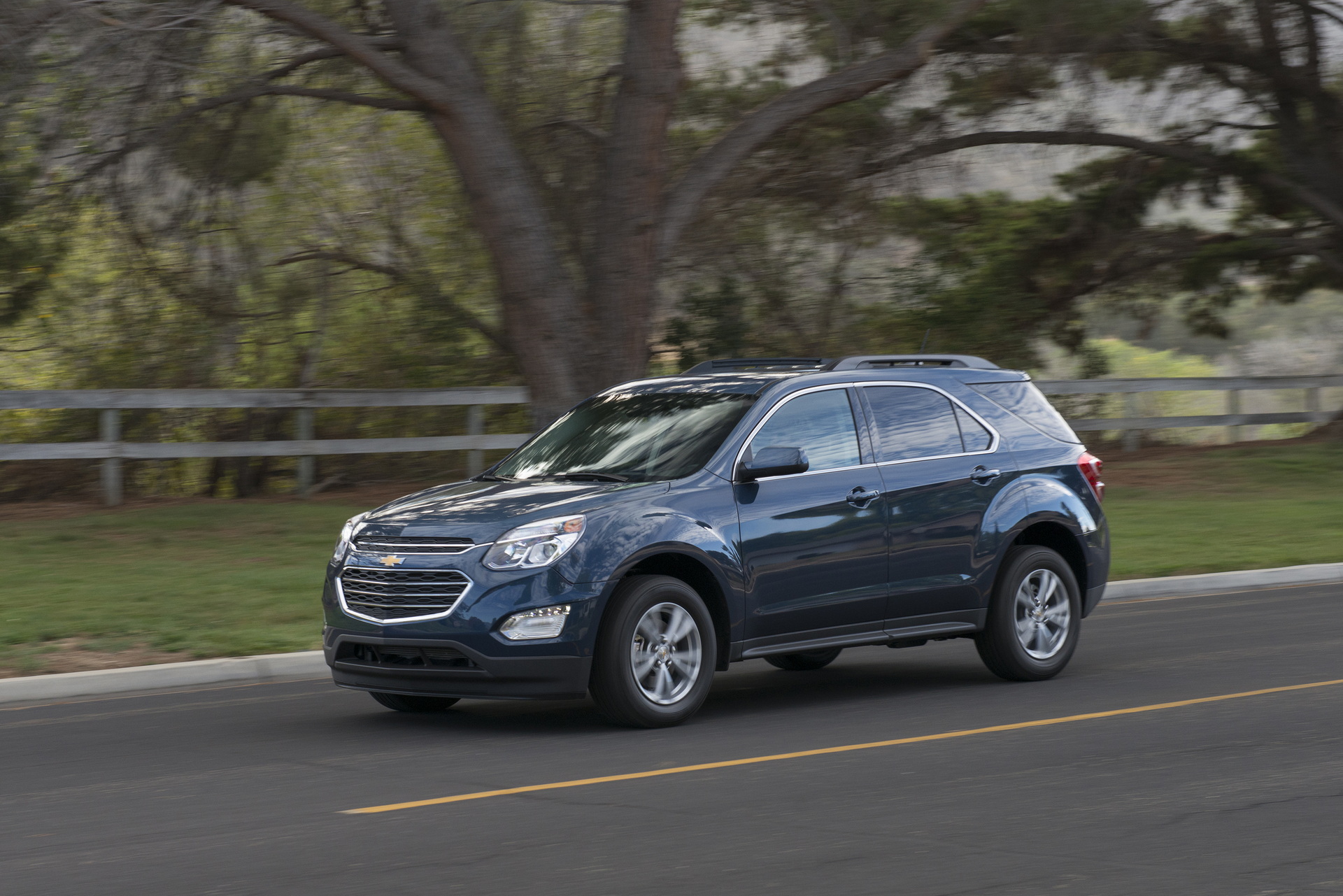 The problem stems from the vibrations that the loud music played from the nearby speakers causes in the door. Intense vibrations can shake the window motor until it loses memory. Along with the window dropping, the car may post a warning light telling you to open and close the window.

Dealers have been instructed to install foam between the window motor and the inner door panel to dampen any vibrations from the speaker. GM did try to address this problem from the factory but the foam that’s there is apparently attached to the motor, not the door panel. By switching it around, GM hopes to fix the problem.

GM will notify owners of affected vehicles, though the company hasn’t revealed exactly how many vehicles are affected. Equinox and Terrain owners can also reach out to their dealers for more information.

Until then, think like your parents would like you to think. Turn that music down or else you’ll go deaf (and also your window might open a bit). 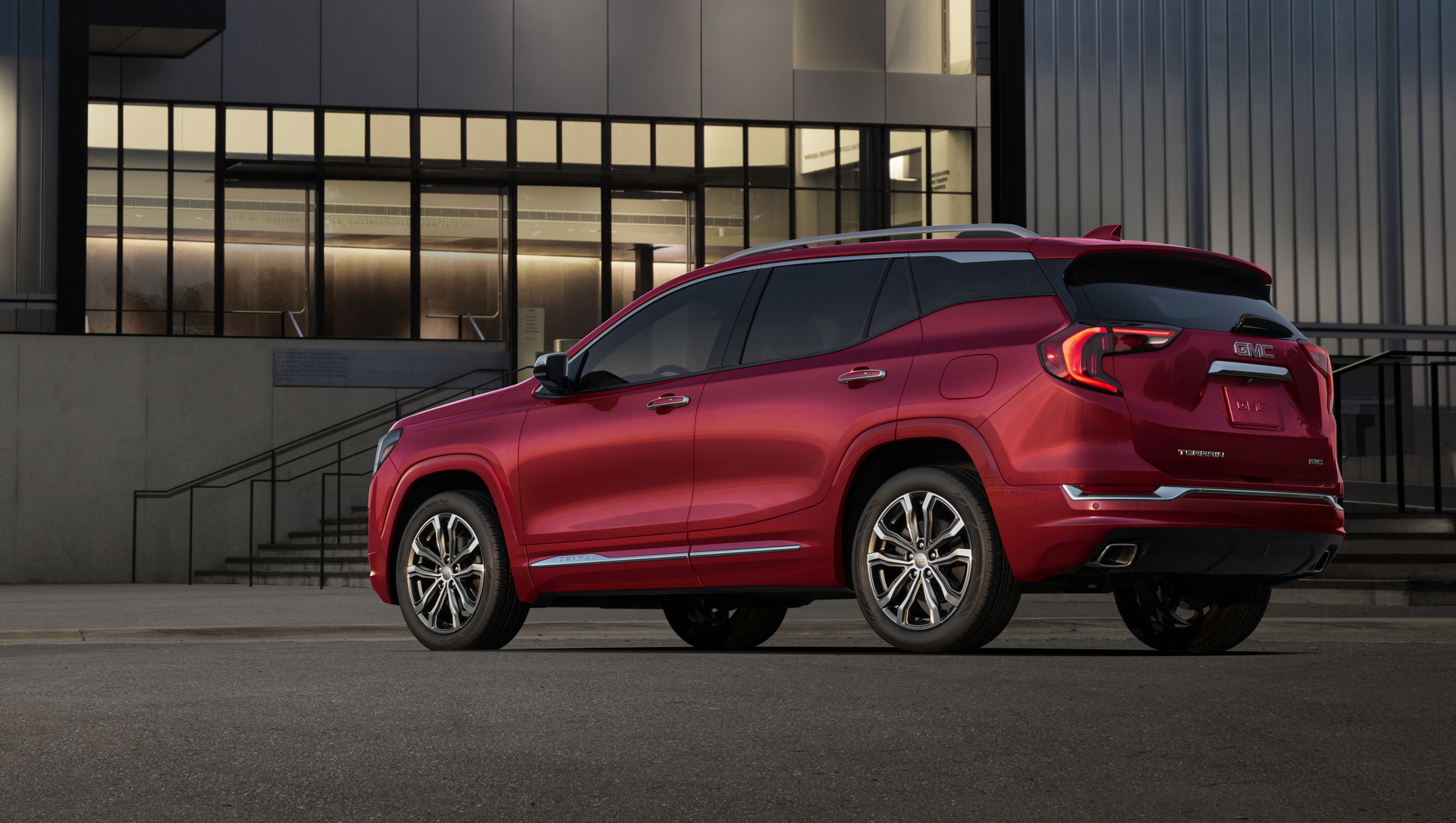