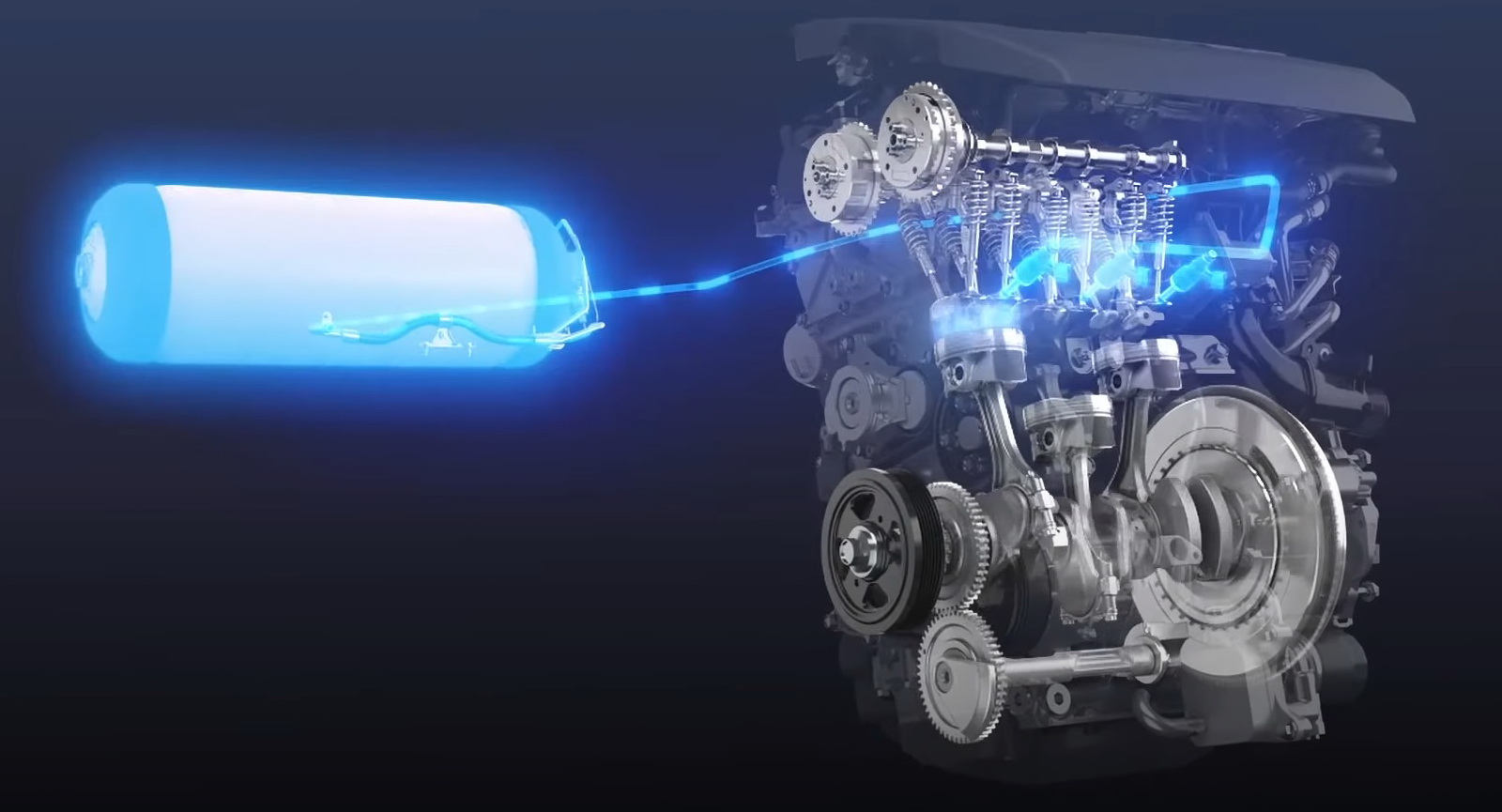 Toyota is developing an internal combustion race engine that runs on compressed hydrogen, as part of the carmaker’s plan to achieve “a carbon-neutral mobility society”.

Unlike the Mirai, which uses hydrogen in a fuel cell to produce electricity, Toyota’s new race engine is a traditional combustion engine with a modified fuel supply and injection system to burn hydrogen instead of petrol.

The new engine will be used in a Corolla Sport-based racecar that will enter the Super Taikyu endurance series in Japan, debuting on May 21. The unit itself is based on the turbocharged 1.6-liter three-cylinder you’ll find in a GR Yaris.

Toyota says that the combustion in a hydrogen engine occurs at a faster rate than in a gasoline one, improving its responsiveness. Hydrogen engines also don’t emit any CO2, adding points to their environmental credentials, although they still emit NOx.

The Japanese carmaker said that their goal is to eventually introduce a hydrogen engine into a road car, without providing further details. “While having excellent environmental performance, hydrogen engines also have the potential to relay the fun of driving, including through sounds and vibrations”, Toyota said in its press release.

The new hydrogen race engine is a promising project that could eventually lead to keeping combustion engines alive for the years to come. Toyota is not the only one to give hope to performance car enthusiasts as Porsche is doing the same with its work on synthetic fuels.