You get the idea. On the right road, and in the right mood, we wouldn’t dream of delegating shifting duties to a computer. But there are plenty of other occasions when three pedals can seem one too many. A conventional auto’s traffic refinement makes the urban crawl bearable, and you can’t help but be amazed by the way a Porsche PDK slices through shifts in both directions, even when left completely to its own devices, allowing you to focus on nailing that apex.

Plus, as Jag’s chief test driver, Mike Cross, once put it to me, it’s fun to row gears when you’re pushing a car at seven or eight tenths. But when you’ve got upwards of 500 or 600 hp, and really working every last pony, you might feel you’ve got enough on your plate without having to think about rev-matching that downchange to third.

But wouldn’t it be great if you had one transmission that could give you the best of both worlds: an old-fashioned manual shift experience for those occasions when you’re feeling like a hero, and the refinement and and convenience of an auto the rest of the time? When we saw the latest news from Ares Design, the people behind the retro Panther supercar, we thought that’s exactly what had happened. 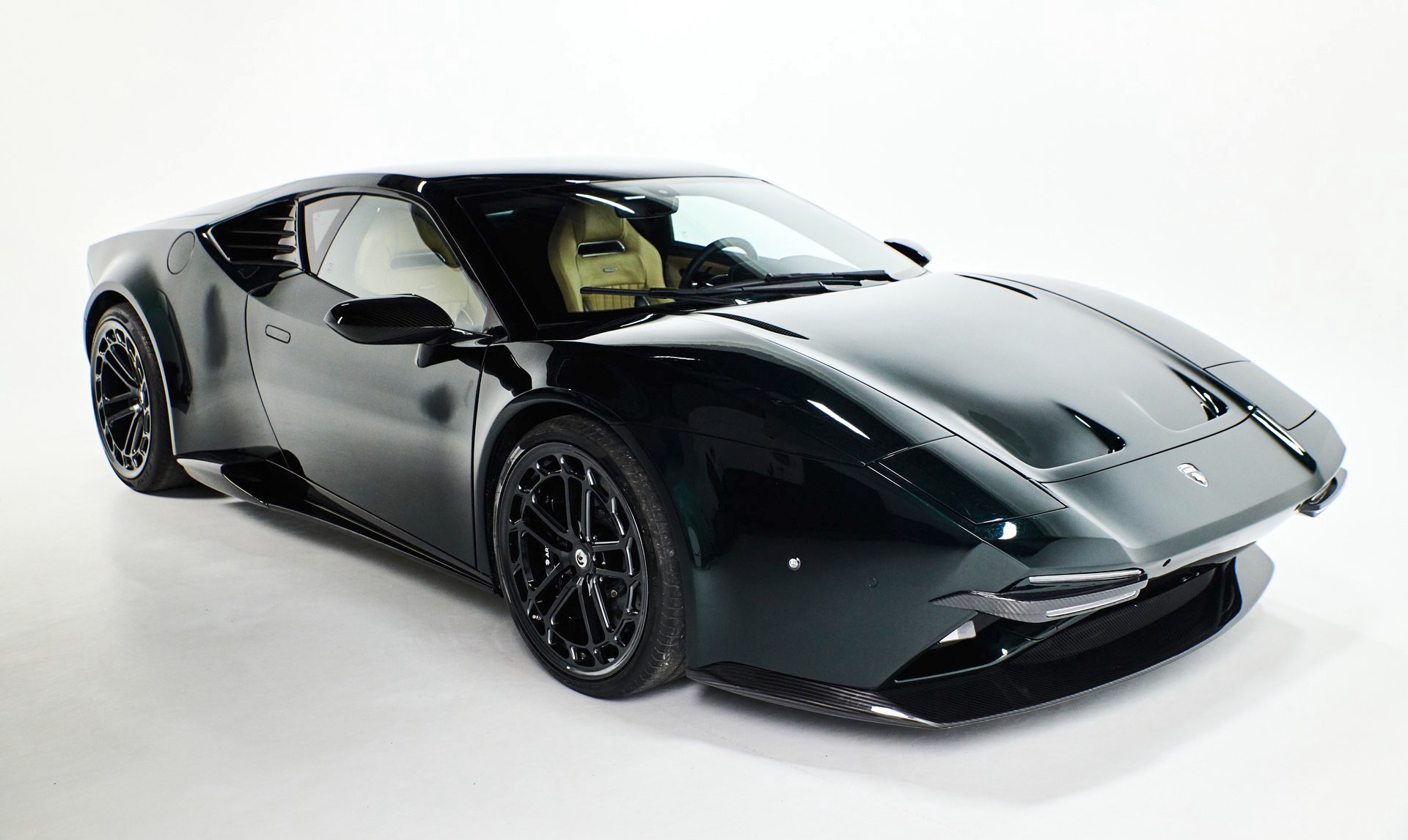 The Panther is a homage to the 1970s De Tomaso Pantera, a classic Italian-American exotic with a classic gated manual transmission. Under the skin, though, it’s a Lamborghini Huracan, a supercar that comes only with a seven-speed dual-clutch gearbox.

But as part of a recent update, the Panther now features something called Leva Cambio Manuale Elettroattuata, which translates as electro-actuated gear stick lever. It means that in addition to the DCT’s steering column-mounted shift paddles, you get a traditionally styled gated gear shifter on the console. 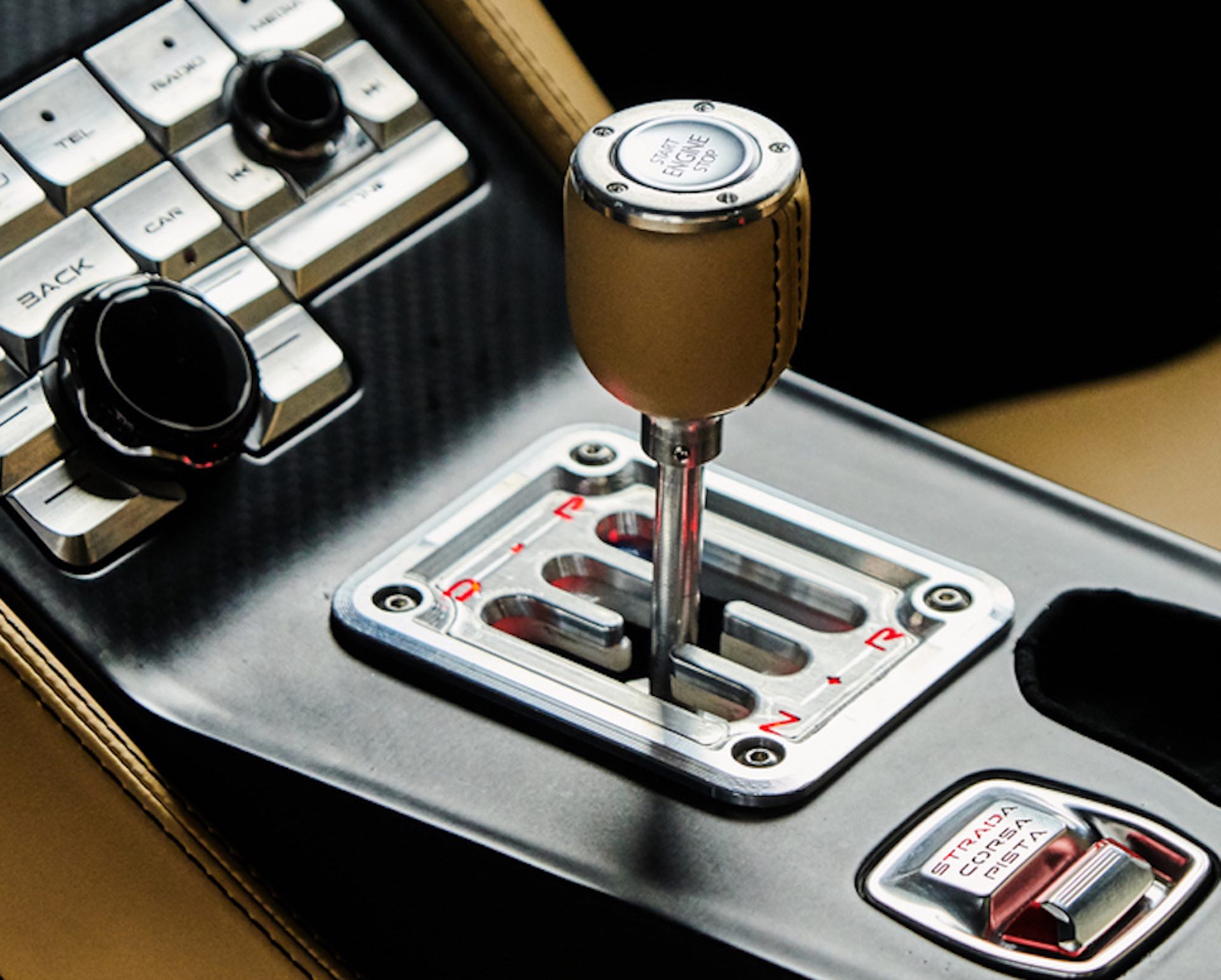 Sadly, closer inspection reveals it’s mostly for show. You can move the gearstick around the gate to select Park, Neutral, Drive and Reverse, or back and forth in the middle plane to go up and down the seven gears. Thus, you can’t use it like a proper manual. 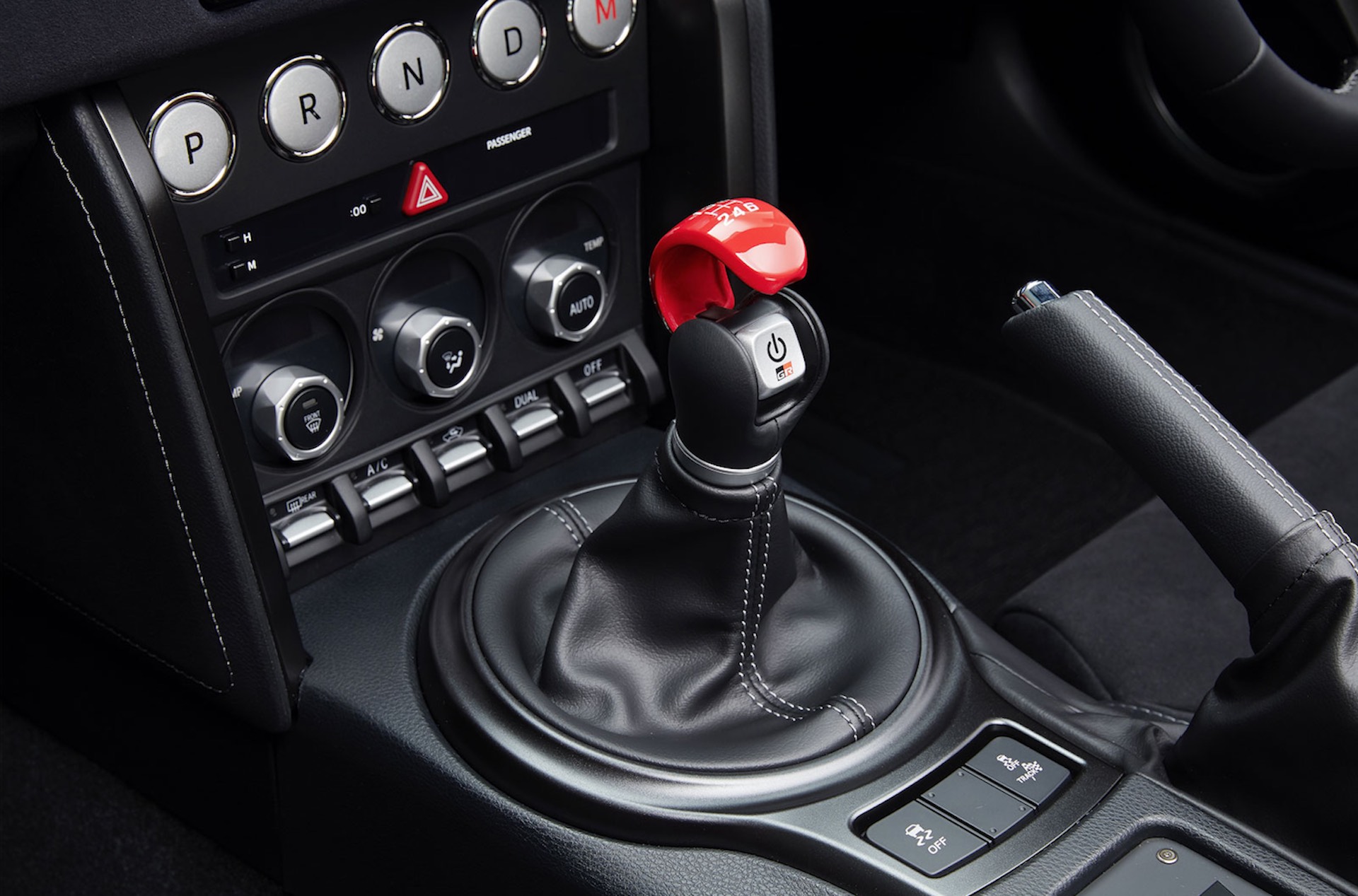 But you could do that with Toyota’s 2017’s GR HV concept, at least in theory. Essentially an electrified targa-top GT86, the HV allowed the driver to unlock a conventional H-pattern gate by pressing a button hidden under the gearknob’s cover.

And back in 1999 Alfa Romeo actually put a fake manual into production. Automatic transmission 156s equipped with the 2.5-liter V6 engine got Alfa’s Q-system. There was no clutch pedal, but once you’d pulled the stick back to select Drive from the conventional PRND sequence, you could then shift the lever left to access a conventional H gate. 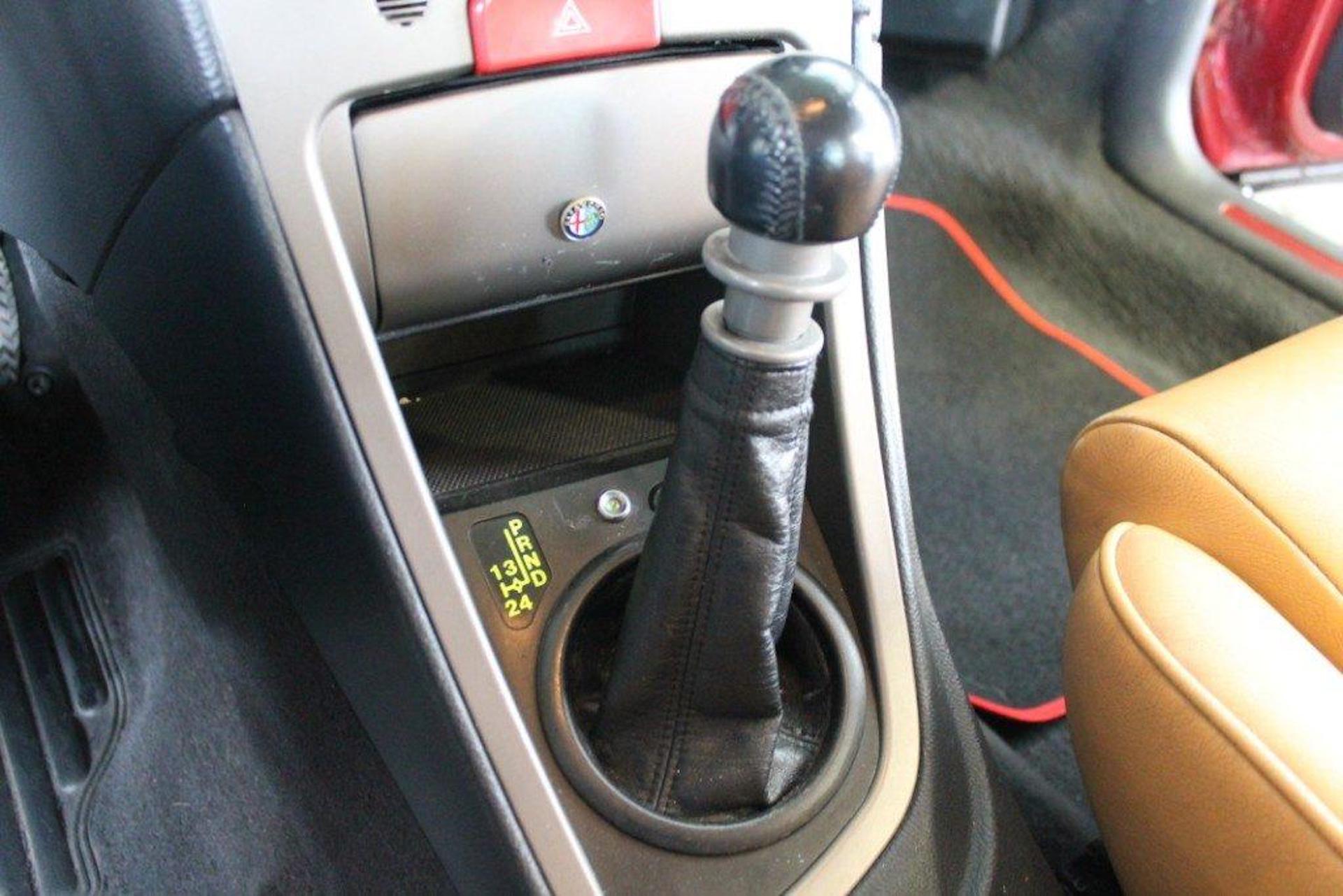 There were only four gears and, while I never got the chance to try it myself, Carscoops’ Editor in Chief has vague recollections of it not being very good. But that could have been down to the technology of the time: “The 2.0-liter came with the Selespeed robotized manual which, frankly, was terrible. The 2.5 V6, on the other hand, got a conventional auto that, oddly enough, had an H-pattern as well if you wanted to shift your own gears. In theory, it was great. In practice, the fact that there were just four of them, and the changes weren’t fast enough, made the manual gearbox the better choice.”

The idea, though… we can’t help thinking the concept still has appeal, particularly since so few performance cars are still available with a proper manual transmission. So how about it Ferrari, Lamborghini and Porsche?

Would you like to see a hybrid auto/manual gearbox? Let us know in the comments.