General Motors is set to resume production of the Chevrolet Camaro and the Cadillac CT4 and CT5 at its Lansing Grand River Assembly Plant on May 3rd.

The car manufacturer halted production of these three models in March due to the ongoing shortage of semiconductors. By the time production resumes, it will have been halted for no less than 49 days.

Auto News reports that some areas of the Lansing Grand River Assembly Plant will go online this week in preparation for assembly resuming at the start of next week. 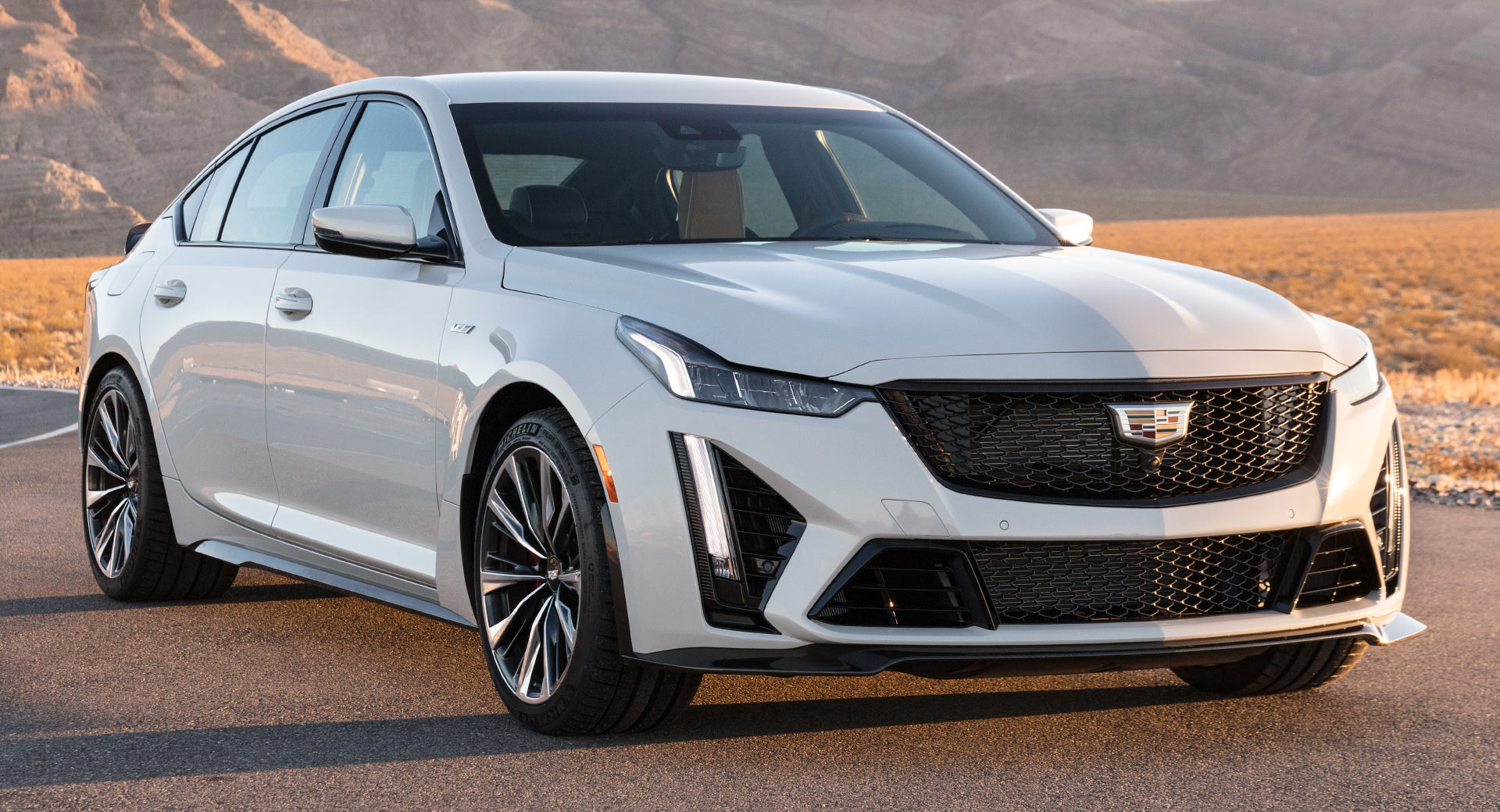 Muscle Cars and Trucks suggests there could be a handful of different reasons to explain why production of the Chevrolet Camaro, Cadillac CT4 and CT5 was halted longer than most other vehicles currently on sale. For example, these models do not sell in particularly high numbers and General Motors likely decided it was better to use the semiconductors that it does have on more profitable SUVs and pickup trucks.

At the time of halting production at the Lansing Grand River Assembly Plant, a GM spokesperson said the company intended to make up as much production lost as possible: “We continue to work closely with our supply base to find solutions for our suppliers’ semiconductor requirements and to mitigate impact on GM.”

In the second week of April, General Motors revealed that it would cut production at factories in Tennessee, Mexico, Ontario, and various sites throughout Michigan. 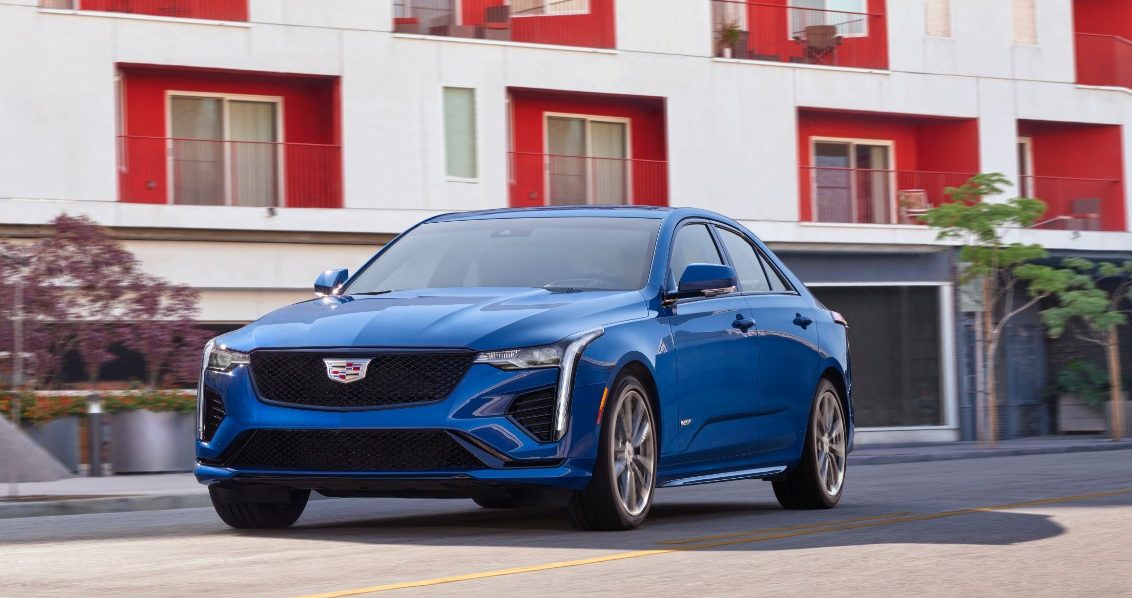