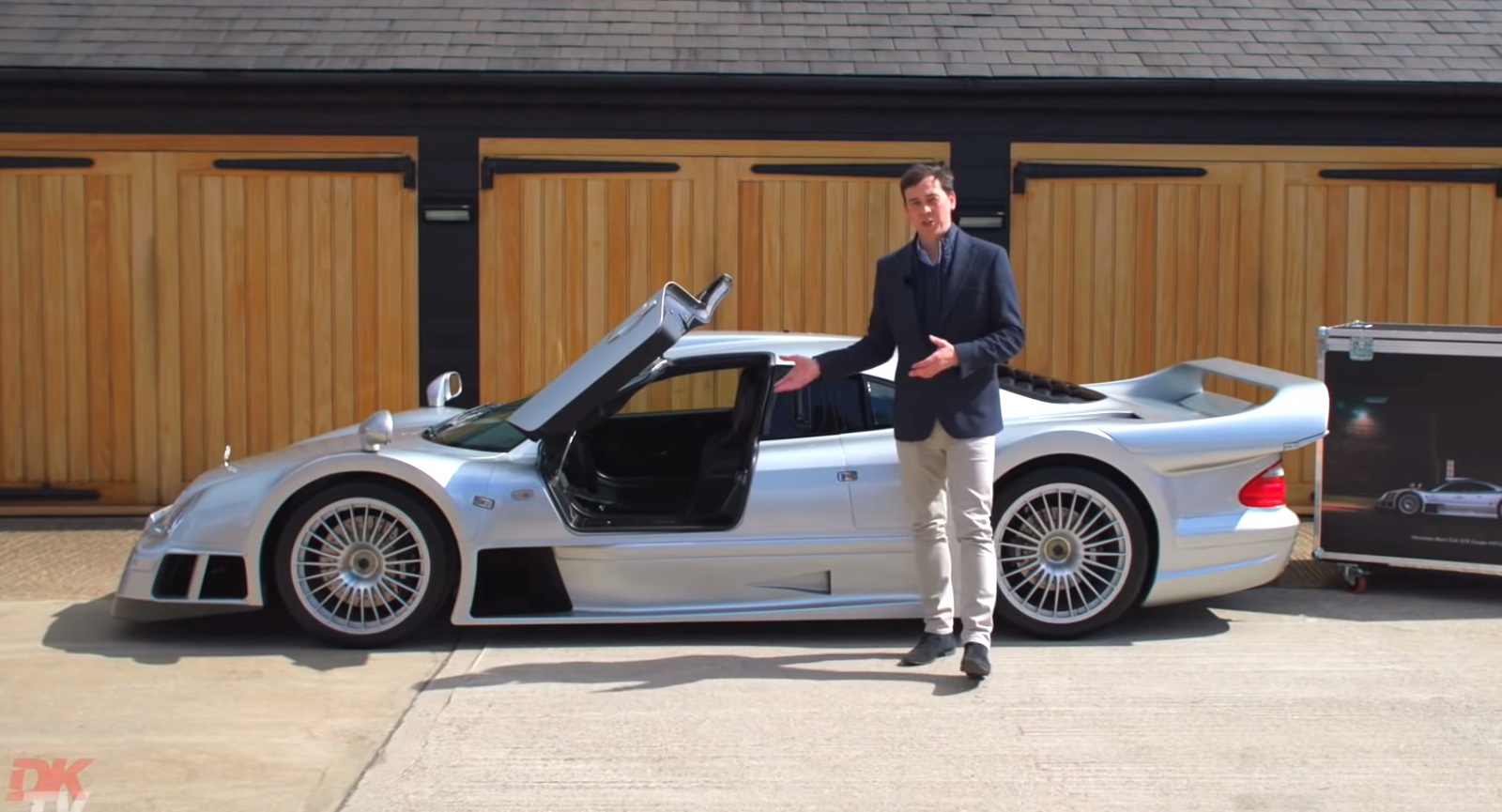 You don’t have to be one of the 25 extremely lucky people in the whole world with the keys to a Mercedes CLK GTR to find out the ins and outs of one of the most extreme vehicles that ever graced our roads.

Thanks to a detailed video from DK Engineering, everyone can learn how things work in the mythical Mercedes-Benz CLK GTR, the road-legal version of the late-90s GT1 racer.

If you thought that hypercars like Koenigseggs and Paganis are extreme, clearly you haven’t heard of that crazy time when manufacturers racing in the FIA GT1 class in the late 1990s had to build a small batch of road-going versions for homologation purposes.

The Mercedes-Benz CLK GTR is one of them, with the Germans producing a total of 25 examples for the road. These ‘road-going’ cars were nothing more than slightly modified versions of the racing version; Mercedes simply added leather, A/C, a traction control, and two small luggage compartments, along with some revisions on the bodywork’s aero kit and called it a day. The ‘racecar for the road’ cliché here is simply the truth.

Power comes from a naturally aspirated 6.9-liter V12 engine that produced 591 HP and 531 lb-ft (720 Nm) of torque and was bolted to a sequential transmission with a clutch pedal that was used only off-the-line. Pure motorsport stuff. Mercedes claimed a 0-62 mph (100 km/h) in 3.8 seconds and a top speed of 214 mph.

The equipment of the road-going version of the CLK GTR includes a fire-suppression system, which can be engaged by pressing a button next to the handbrake and the giant sill, saving your rare hypercar from extinction. Another feature that’s truly interesting is the set of hydraulically operated jacks that lift the CLK GTR up in the air.

While most of us will never see a Mercedes-Benz CLK GTR in the flesh, we at least can fully appreciate the sheer madness of this German monster.