The new-gen BMW 2-Series has started shedding its camo, as it is expected to be unveiled before the end of the year. So, the new M2 shouldn’t be too far behind, right?

Well, if this rumor turns out to be correct, this won’t be the case as we won’t see the first production units on the road before early 2023.

Quoting undisclosed sources, BMWBlog reports that the new M2 will hit the assembly line in December 2022. By then, the upcoming 2-Series will be more than a year old. 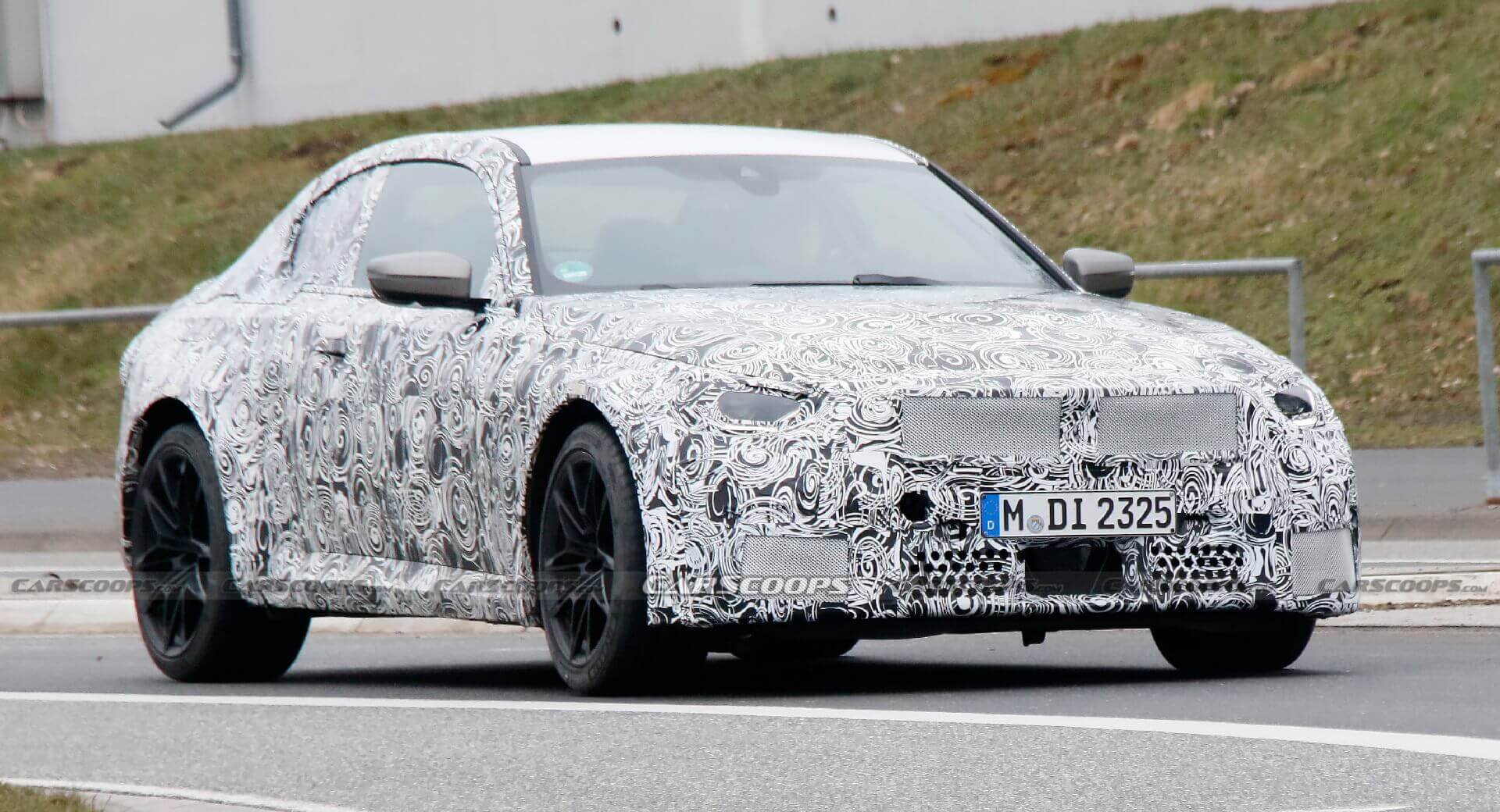 The premium subcompact sports coupe will still be rear-wheel drive, unlike the 2-Series Gran Coupe that is built on a front-wheel drive biased platform. Nevertheless, an M-tuned xDrive all-wheel drive system might be introduced, like on the bigger M3 and M4.

The engine is understood to be shared with the latest M3 and M4 too, albeit with less power, possibly inn the region of 450 HP. In the M3/M4, the 3.0-liter twin-turbo straight-six unit pumps out 473 HP, while in the Competition models it is good for 503 HP, according to BMW. Which could be an understatement, as dyno tests have revealed that the mill is actually more powerful.

It is still too early to tell whether the new M2 will feature the huge kidney grille design of its larger brethren. However, from what we can tell by the spy images, although it’ll be larger than the current model’s, it won’t be as big as the one in the M3 and M4.