General Motors will idle production of the Chevrolet Equinox at its plant in Ingersoll, Ontario, Canada for at least two months because of the global shortage of semiconductors.

The Equinox is GM’s second best-selling vehicle in the U.S. and during the first quarter, no less than 63,218 examples were sold, ranking it fourth in its segment in the U.S. behind the Toyota RAV4, Honda CR-V and Nissan Rogue.

Read Also: GM To Resume Chevrolet Camaro And Cadillac CT4 And CT5 Production In May

“CAMI employees were notified this morning they will remain down through at least the week of June 28,” GM Canada spokeswoman Jennifer Wright told Auto News Canada. “We continue to work closely with our supply base to mitigate the short-term impact and leverage every available semiconductor to build and ship our most popular and in-demand products, including full-size trucks and SUVs for our customers.” 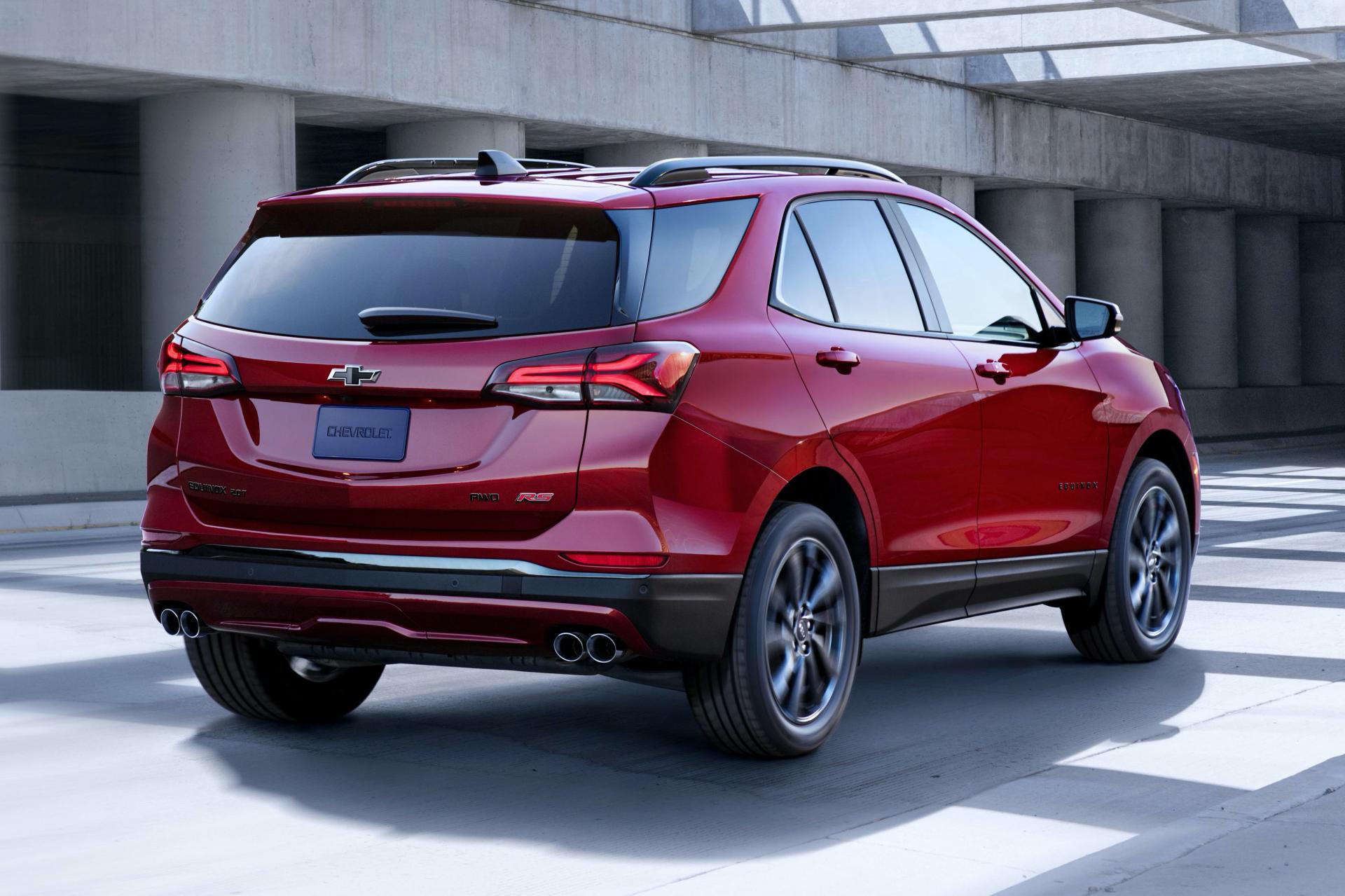 The factory typically runs three shifts per day and has roughly 1,900 hourly workers represented by the Unifor Local 88 trade union.

General Motors isn’t the only car manufacturer that has idled production in Ontario, Canada. In fact, Toyota’s three plants in the city remain idled but not due to the chip shortage but rather a Covid-19 outbreak at a parts supplier. This pause in production impacts the Toyota RAV4, RAV4 Hybrid, Lexus RX 350, and the RX 450h.

“We are monitoring the situation closely and will advise our production employees once the parts supply issue has been resolved,” a Toyota spokesman said. 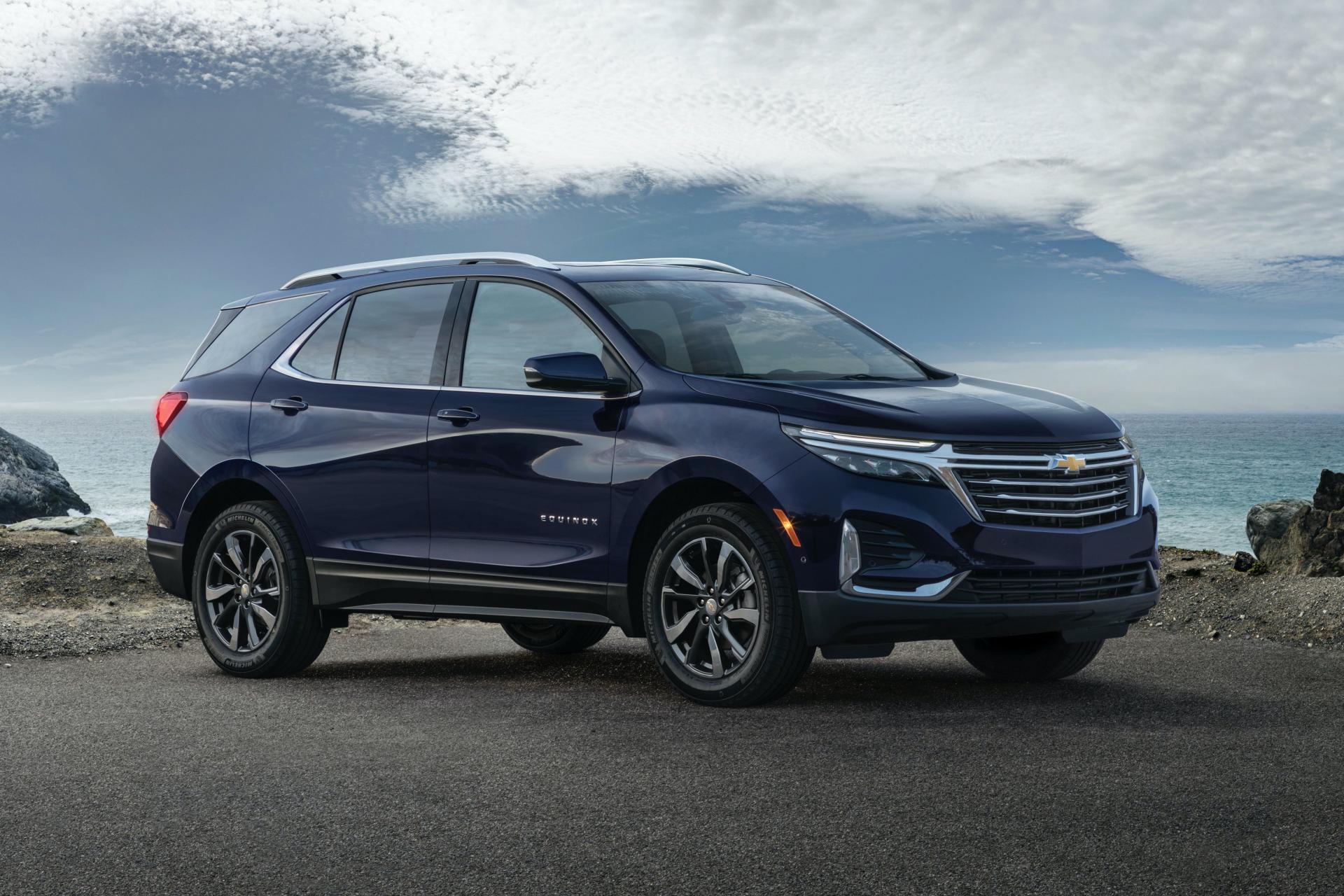